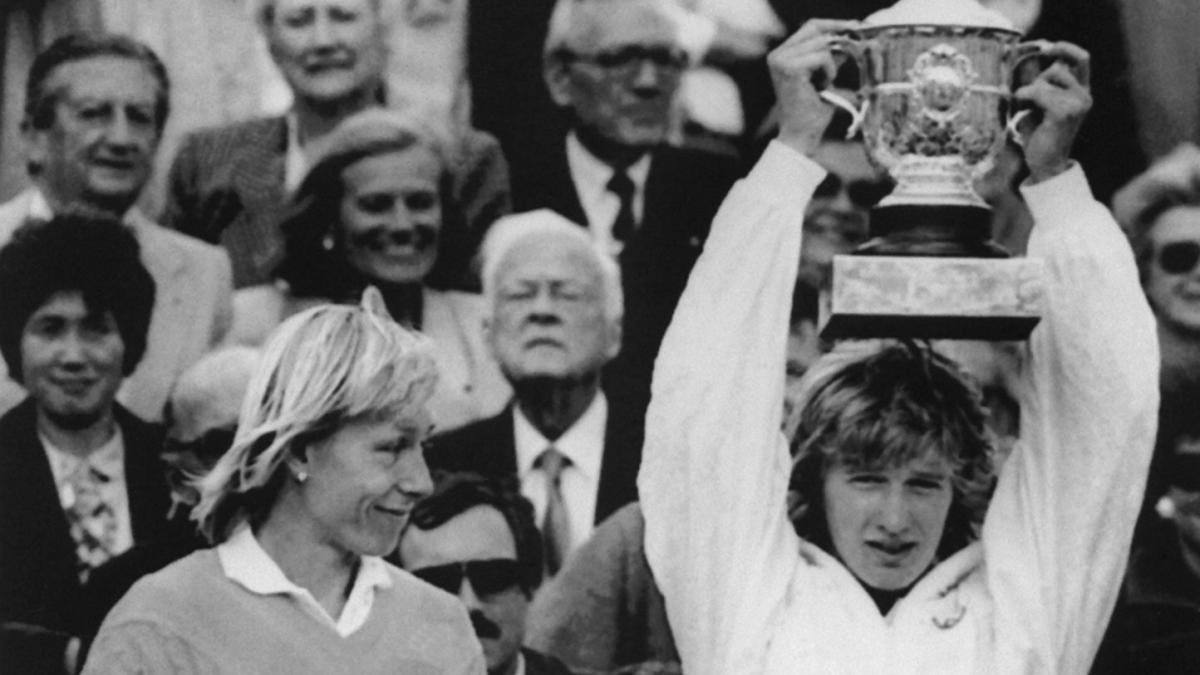 Exactly 35 years ago, Steffi Graf won her first Grand Slam title. The then 17-year-old German defeated Martina Navratilova in the final of the French Open and initially apologized for it. Your opponent remembers.

An June 6, 1987 at 4:10 p.m. on the Central Court of the Roland Garros tennis facility in Paris, a moment for the history books happened. With her sixth double fault, Martina Navratilova, then 30 years old, ended the final of the French Open against 17-year-old Steffi Graf. The German won the final 6: 4, 4: 6, 8: 6 and made her first Grand Slam title perfect. 21 more were to follow.

“Crime win against Martina: Steffi cried with happiness,” headlined the “Bild am Sonntag” the next day. Graf, who received a shepherd dog from the city after returning to her hometown of Brühl, wrote in a column: “Match ball, award ceremony, press conference, all the people – a rush. In the evening when we went out to eat (the family, my coach Pavel, two friends), I took a deep breath for the first time. We were in the restaurant ‘121’. Funny, my final lasted exactly 121 minutes.”

Boris Becker, then 19, also watched the final from the stands. He had failed in his semi-final against Sweden’s Mats Wilander. At the award ceremony, the young Steffi Graf even apologized to the tall Navratilova. “On the one hand I’m happy to have won, on the other hand I say: Sorry that I won. It was so tight,” said Graf, who also stated: “I’ve now come a big step closer to Martina.”

In fact, she soon overtook world number one. A good two months later, on August 17, 1987, Count Navratilova overtook the world rankings and took first place himself.

“I had my chances, but it wasn’t meant to be”

35 years later, says Navratilova, now 65 years old: “Steffi came to Paris and had not lost this year. And I hadn’t won a tournament yet. She just played better tennis. I had my chances, but it wasn’t meant to be.” 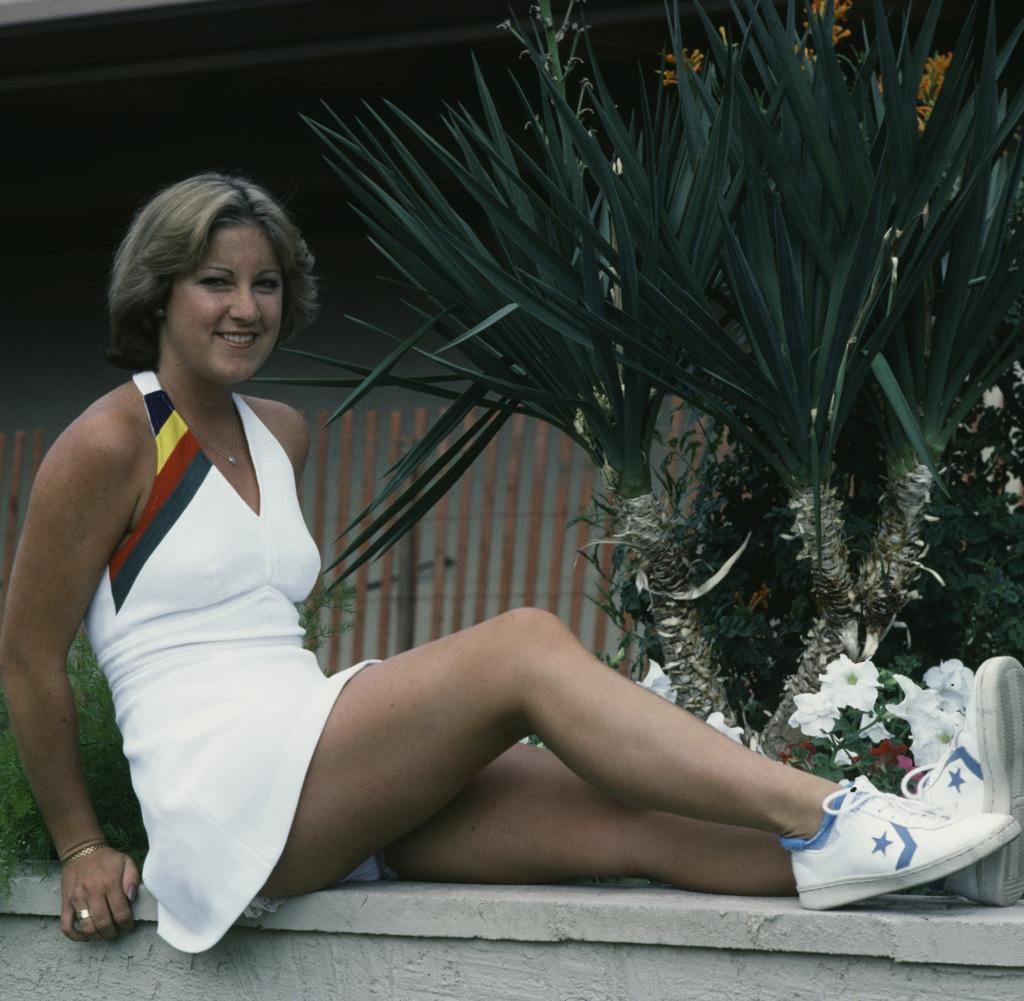 In contrast to her, “Fräulein Vorhand”, as Steffi Graf, now 52, ​​was called back then, has now retired. She lives with her family in the USA and usually avoids public appearances. “Unfortunately we have no contact. She’s nowhere to be seen,” regrets Navratilova, who at least managed to get a small revenge on the day after the lost final.

On Sunday, Navratilova and American Pam Shriver beat Graf and her partner Gabriela Sabatini (Argentina) 6-2, 6-1 in the doubles final. But only a few people were interested in that. 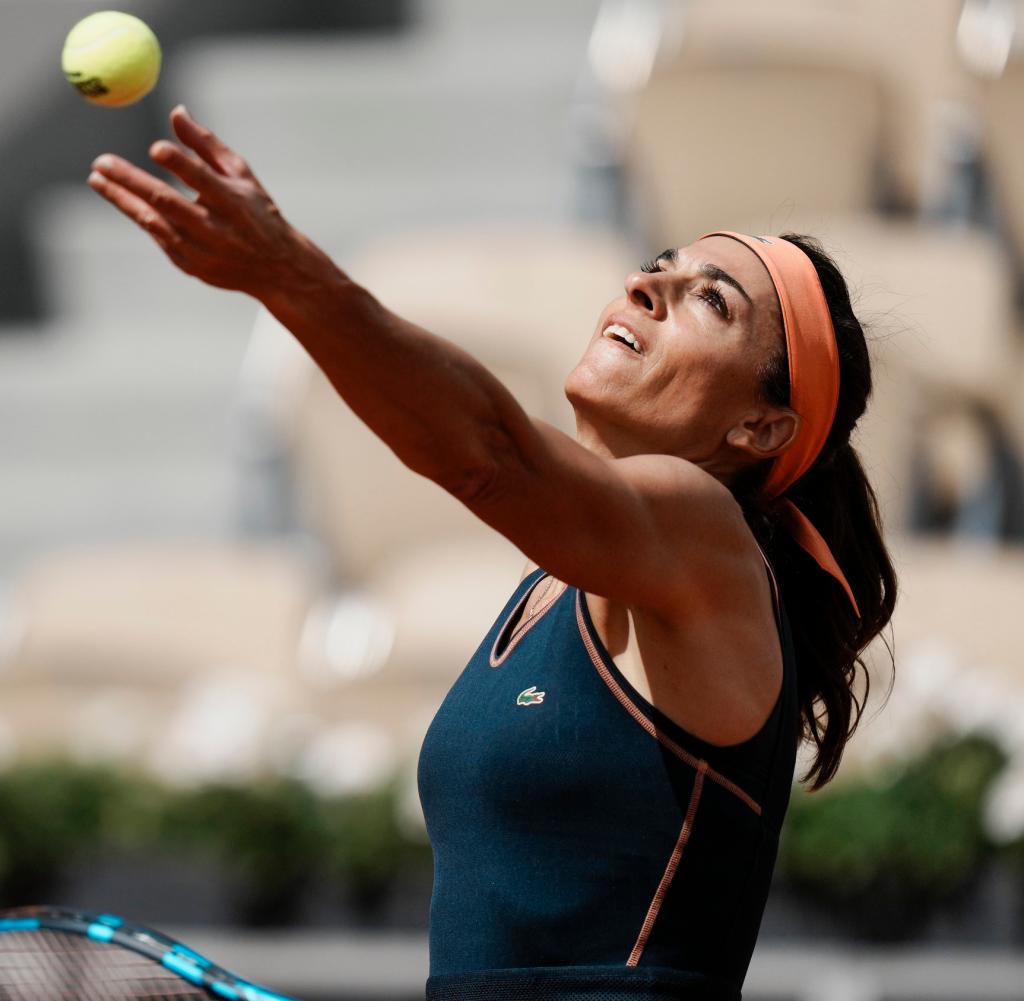