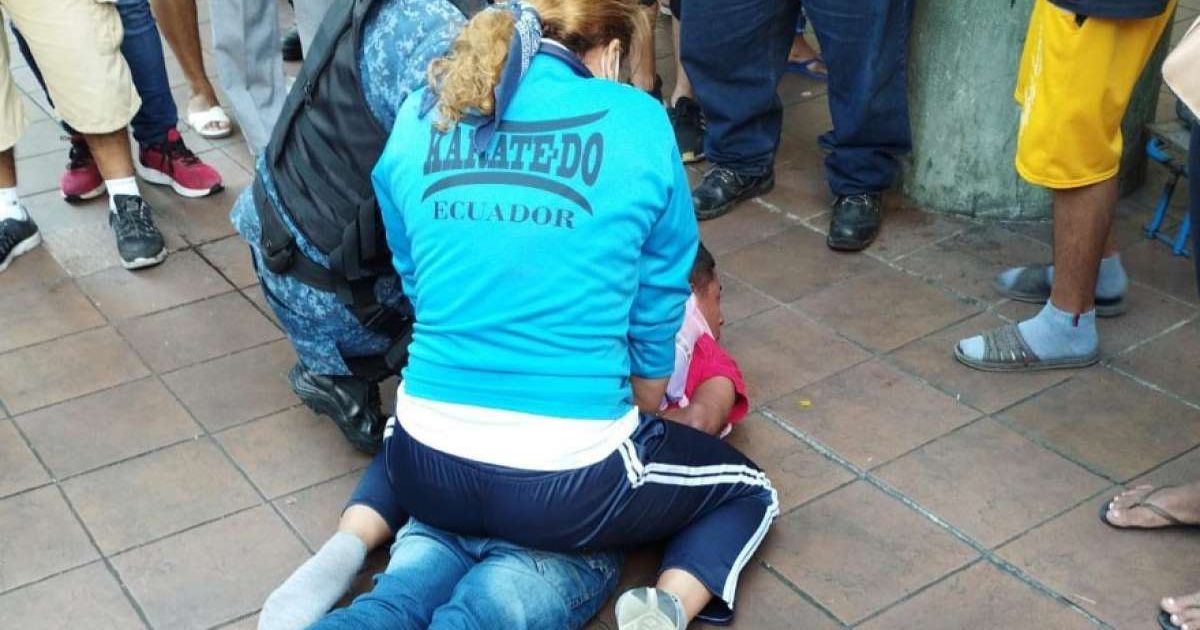 An unusual moment was experienced on June 16 in the streets of Guayaquil, Ecuador. A man began to beat her girlfriend in the middle of the street, in front of the passers-by who did nothing to help her.

Luckily, Ruth Torello – who is a martial arts champion – realized the situation and immobilized the subject in a matter of minutes to prevent him from continuing to attack the woman.

The country’s national media picked up the news and the city mayor’s office shared the story of Ruth, who years ago was a champion of disciplines such as judo and karate. Currently, Torello is an instructor and director of the Academy of Martial Arts of the Municipality of Guayaquil.

The woman said that “the girl told her husband to please let her go, then when she tries to separate, he takes a right hand and slaps her in the face.”

“When I saw that reaction, the first thing I did was get between the two of them and grab this man’s wrists and throw him to the ground. In other words, immobilize him immediately because he wanted to continue, “Ruth revealed.

He also accused that “many people were around and nobody did anything at all.”

For the same reason, Ruth stressed that it was very important for girls to learn martial arts to defend themselves. “This is daily bread,” she added.

For her part, the mayor of Guayaquil, Cynthia Viteri, highlighted Ruth’s help through her own social networks, where she said that Torello “works in the Municipality giving self-defense classes to girls and women.”

Martial arts provide defense tools in cases of violence. Ruth, with her knowledge, was able to subdue a subject with a violent attitude while agents of the @cuacme they came to the place. pic.twitter.com/KUIV8uAFDU 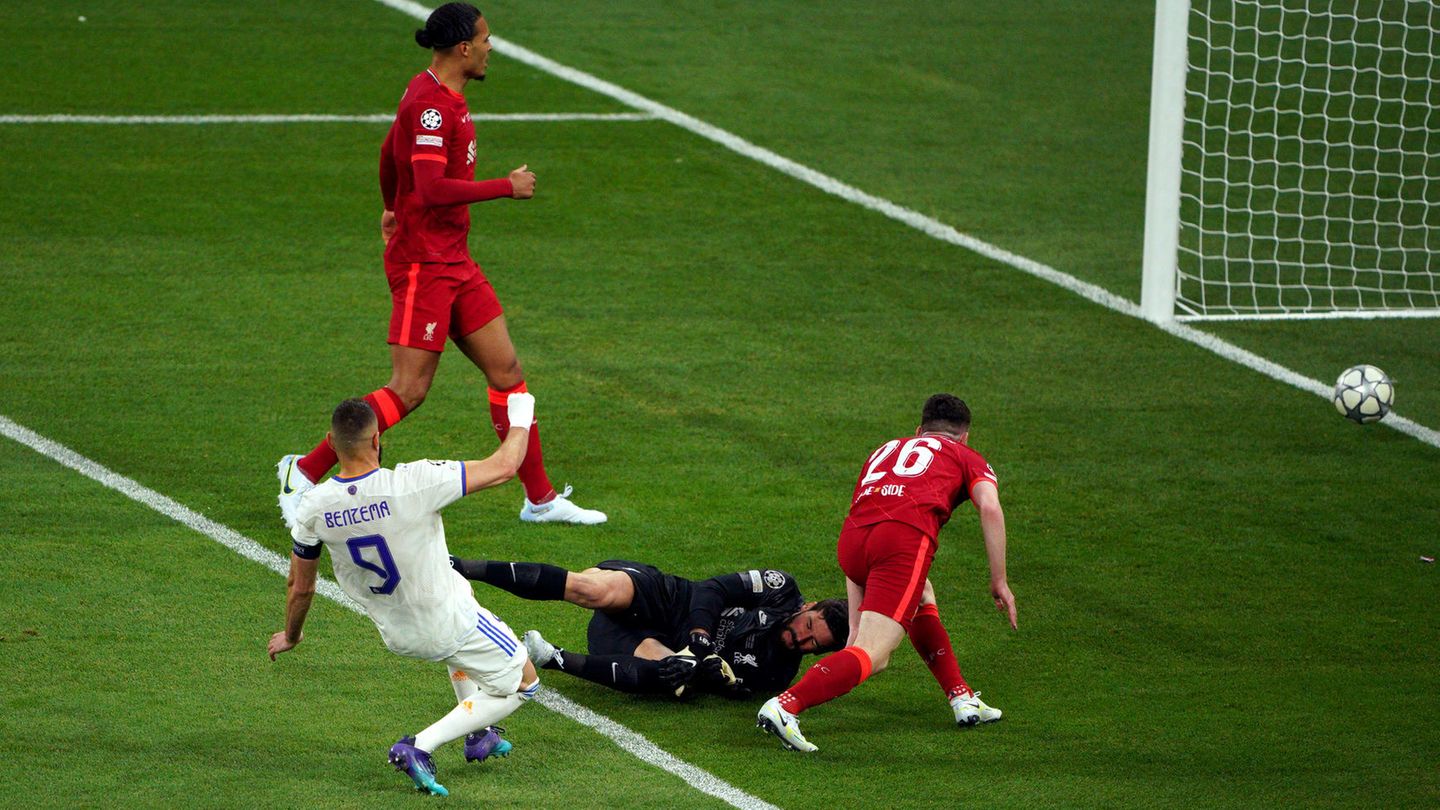