Marcelo and Dani Alves soon in the same club? 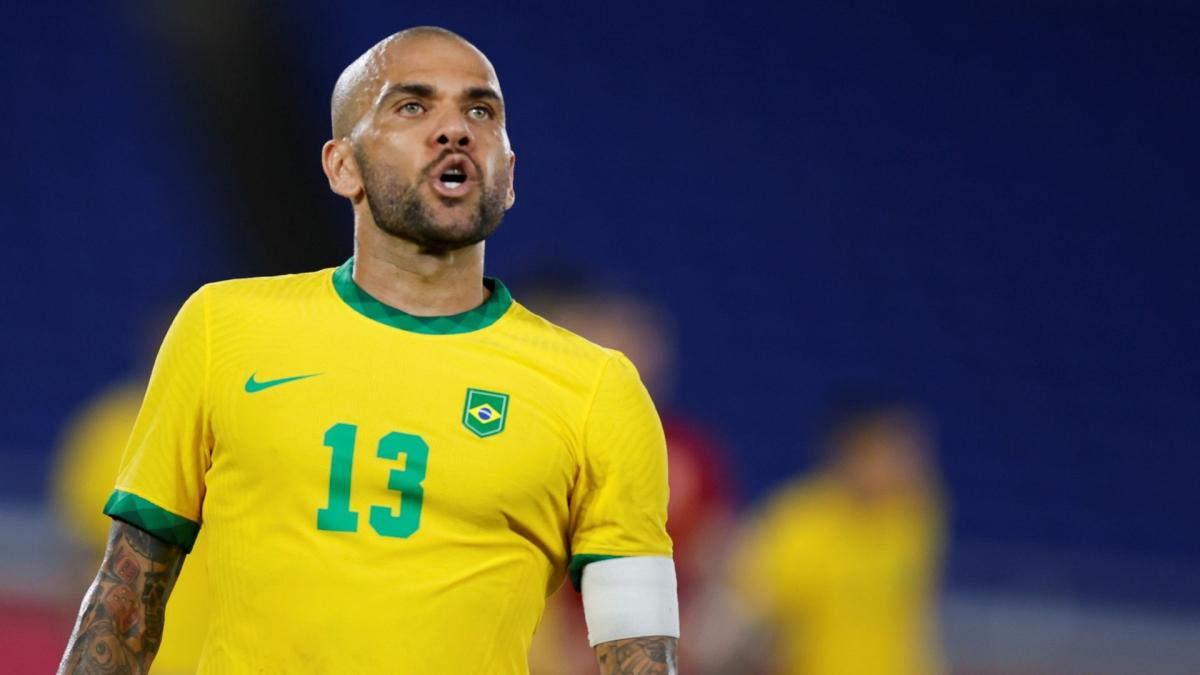 According to the media auriverde, the recruitment of the former Barcelonan and the ex-captain of Real Madrid would not be a request Pacheta, the coach of Valladolid, but a personal bet of The Phenomenon. “Ronaldo believes that hiring his compatriots would give the team a great technical advantage and would also be an important stepping stone to take advantage of Valladolid’s marketing and attract more sponsors to the club”Brazilian journalist Rafael Reis explained in his article for UOL Esporte.