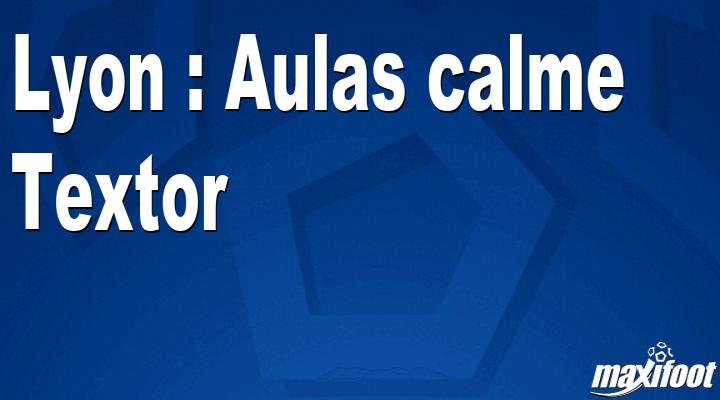 “We want to win titles, we want to come back to the European scene and win, we want to beat PSG. We want to be able to dream of that.” Future majority shareholder of Olympique Lyonnais, John Textor held a particularly ambitious speech this Tuesday at a press conference… before being somewhat brought down to earth by President Jean-Michel Aulas.

“I don’t think we can imagine being PSG’s toughest opponent every year, nuanced the leader. On the other hand, we are taking on a dimension that will give us more means to recruit. We are changing strategy on building the team in terms of mentality. Yes, we want to compete with PSG as soon as possible, but every year, I don’t know.”

With a capital increase of 86 million euros, “which will be devoted in part to recruitment”, the Gones will have to at least find the podium in 2022-2023. 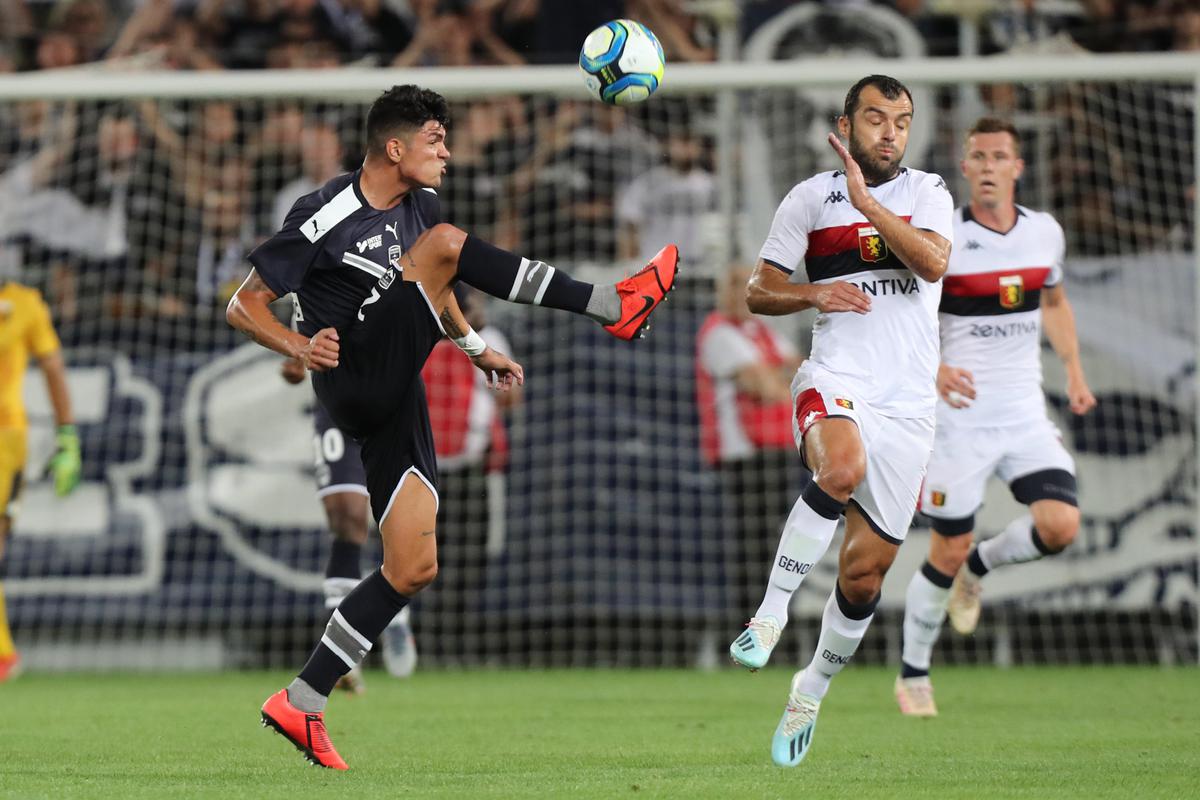