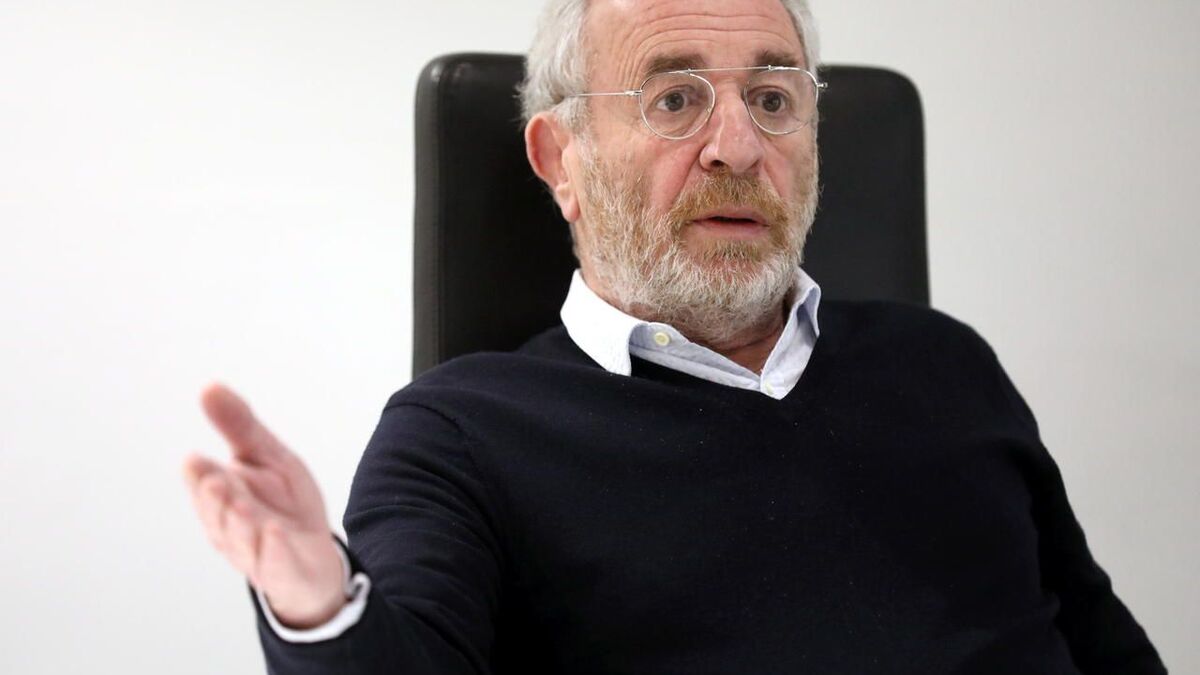 The shareholder president of Le Havre (Ligue 2), Vincent Volpe, announced on Monday a profound renewal of the management team. Luka Elsner thus replaces Paul Le Guen as coach with the aim of bringing the team back to Ligue 1. Jean-Michel Roussier, former president of Marseille (1995-1999) and Nancy (2018-2020) then editorial director of the short-lived Téléfoot channel, becomes the new president of the senior club. Former player Mathieu Bodmer, trained at the neighboring club of Caen and current consultant for many media, takes the post of sports director. At his side, Mohamed El Kharraze is in charge of recruitment.

Roussier and Bodmer know each other well: last year, they carried out a project to take over Saint-Étienne together. On the bench, Volpe therefore named Elsner, 39. A former Slovenian international player, he led teams in Slovenia or Belgium and had a complicated experience in L1 with Amiens (2019-2020).

📝 Official press release from the HAC!

In a statement, Volpe castigated the “insufficient sports results” since taking the capital in 2015, despite significant investments in infrastructure and the training center. “As I explained before the start of COVID and according to my analysis, the insufficient sporting results of our Men’s Professional Section for seven years are a reflection of the absence of a reliable and coherent management system, tackle-t- he. More specifically, our recruitment process, despite the large sums invested, proved to be fundamentally ineffective with a success rate of approximately 50% of the players selected (Pro level). »

Responsibilities are obviously shared at all levels of the club. The shareholder agrees. “I take my share. Of course the pandemic that we have experienced in recent years and the uncertainties, in particular economic, that it has caused to weigh on all the professional clubs have largely weighed in this acknowledgment of failure, he recalls. Our goal was to set up such a program with Paul Le Guen and his team, adding a more dynamic data analysis system. The crisis put an end to this project which has seen no progress over the past two seasons. »

After making the lift between L1 and L2 in the early 2000s, Le Havre has been stuck in L2 since 2009. This year, the club finished 8th, still far from its goal.