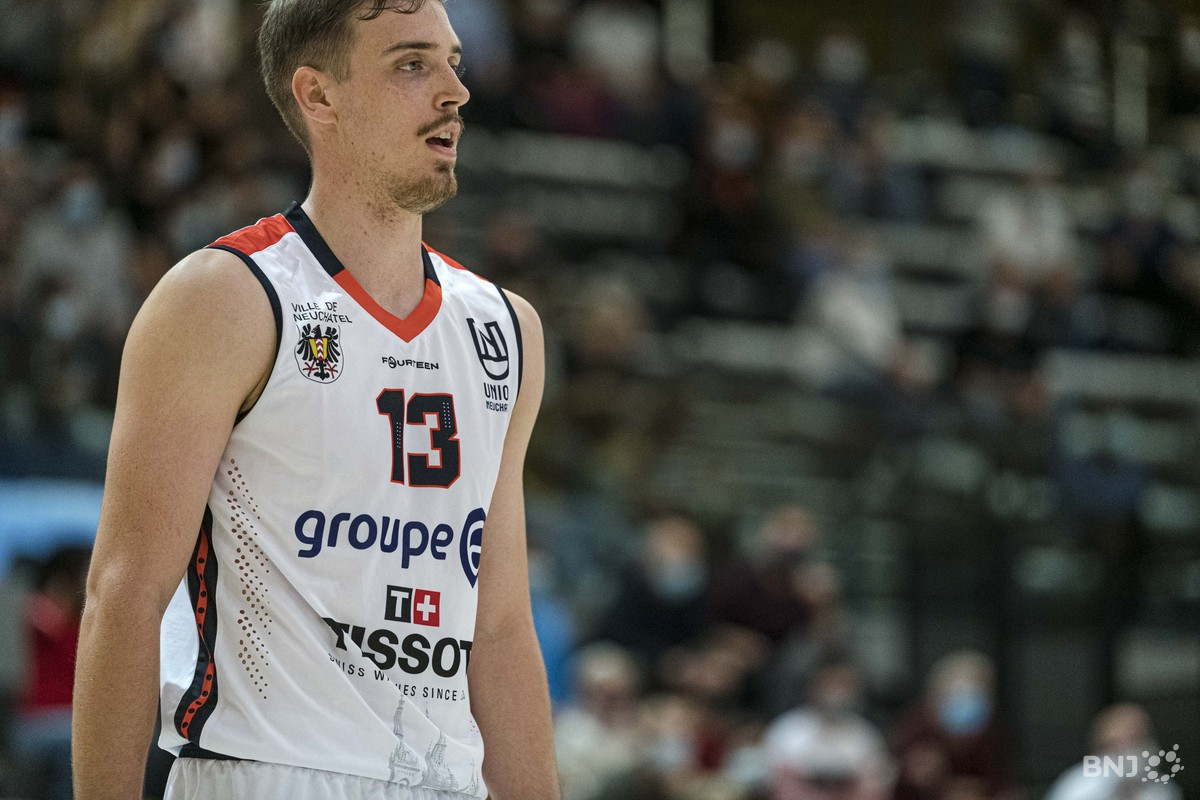 Killian Martin lives in Union Neuchâtel. The Swiss Basketball League club announced on Tuesday the extension of the contract of its pivot for an additional season, i.e. until the end of the 2022-2023 financial year. Measuring 2m04, Killian Martin had joined the Unionist club there five years. He had evolved during his first two seasons with the U23s, in the 1st league, before joining the pennant team.

Last season, he was injured for almost two months. But he returned to form in the decisive play-off matches, the club press release still indicates. His average stats over 18 regular season games are 10.8 points scored and 4.2 rebounds taken.