Karate and its benefits

Since the 70s of the last century, martial arts have enjoyed great popularity throughout the Western world, with some claiming that Bruce Lee’s films had a lot to do with it. Whether it is true or not, the reality is that the young people of that time queued at the cinemas to see all its premieres.

But we are not going to talk here about the great martial artist that this American of Chinese origin was, nor about the great ability he possessed to combine different types of fighting, styles and schools, but rather we will talk about the advantages that the practice of karate offers us.

Karate is a martial art that is almost always presented as originating in Okinawa, however, its true birth occurred 5,000 years ago in China. Hence it is understood that at first it had influences from Shaoling kung-fu and other Chinese martial arts.

The truth is that its arrival in Okinawa did not occur until the 6th century AD It was brought by Chinese merchants. At that time the island was an independent kingdom. Since then, the islanders have taken it on as their own, mixing it with other local forms of self-defense and practicing it in shorts and bare-chested.

Although the dress would change as a result of the invitation made in 1922 by the judo master, Jigoro Kano, to the master Giching Funakoshi, father of modern karate, to the Tokyo Kodakan. The host suggested to Funakoshi that out of respect for Japanese tradition he wear the judo-gi. Which the Okinawan did.

The curious thing is that Funakoshi felt so good with that “strange” outfit that he adopted it with the name of karate-gi. It is from that moment that karate began to use the clothing of judo and also its degrees.

But leaving this curious fact behind, it must be said that karate, contrary to what many people believe, is part of a pacifist philosophy, for the simple reason that it is based on “Zen Buddhism”. Its fundamental objective is to work on the inner strength in the person and self-defense.

So, more than preparing people to defeat a hypothetical enemy, it helps them to become stronger inside. A classmate at the school I’ve been attending for a few years and who has been practicing it for 30 years tells us: “karate is here”, pointing to his head with his index finger. And it is true.

It must be said that karate is an inclusive, egalitarian sport, therefore, it makes no distinction of race, ethnicity, religion, culture or sex. There are also no limiting barriers such as age or some type of disability. In the world of karate there are only people.

Like all martial arts, it has very strict rules, which must be complied with. As are discipline, honor, respect for the contrary and obedience to the teacher.

The practice of this martial art not only benefits its practitioners physically, but also helps them control both positive and negative emotions. On the other hand, it stimulates cognitive development in young people and helps adults keep it in good condition.

Karate can serve as support to properly manage the stress of everyday life and slow down the aging process, it also stimulates circulation and muscles, strengthens bones, joints, agility and reflexes.

Which means that its practice is also recommended in the elderly, because it helps people maintain psychomotor coordination, in addition to producing relaxation, inner peace and harmony with themselves and their environment.

It is true that any sporting activity is good, whatever it is, because it helps keep us fit both physically and mentally. You just have to remember that famous Latin saying “mens sana in corpore Sano”.

Although karate is not the panacea that solves everything, it is true that it combines several things at the same time both emotionally and physically, therefore, they make its practice recommendable. 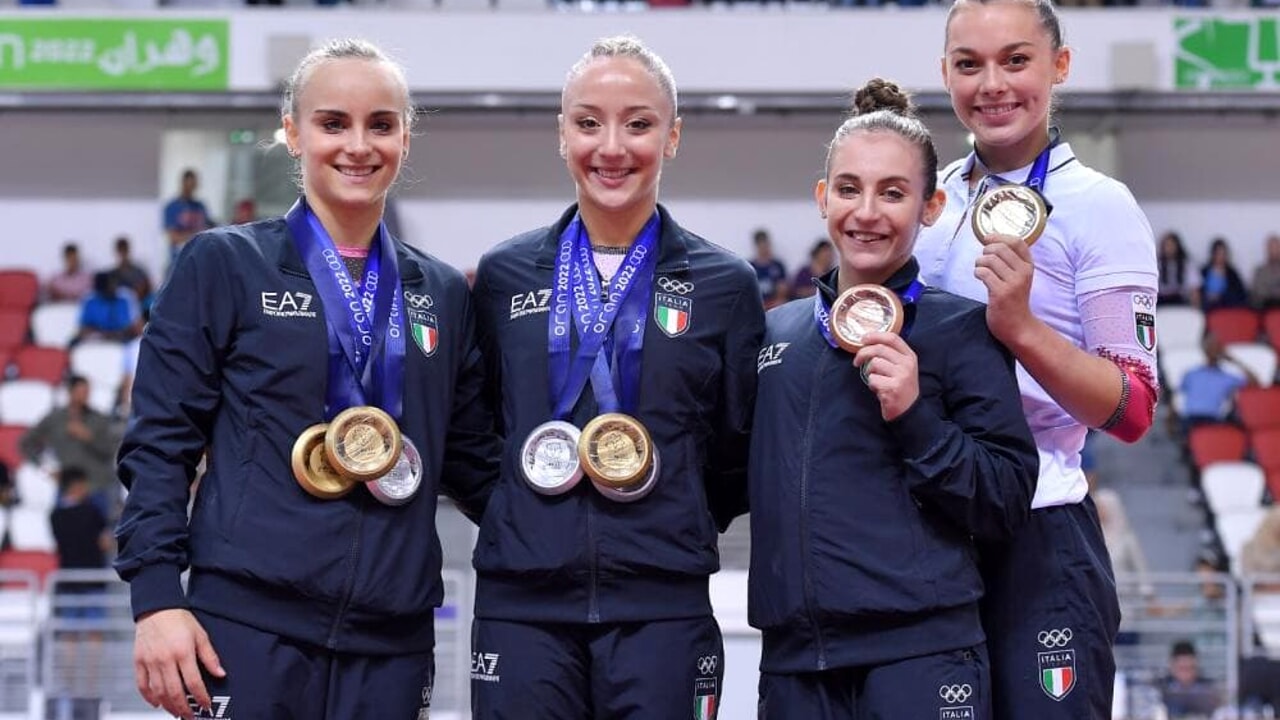 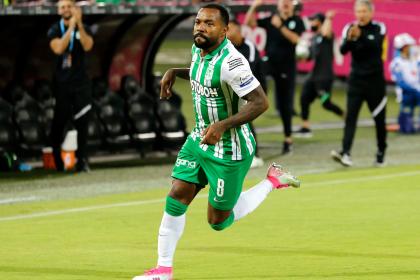