“I want to stay in the NBA” 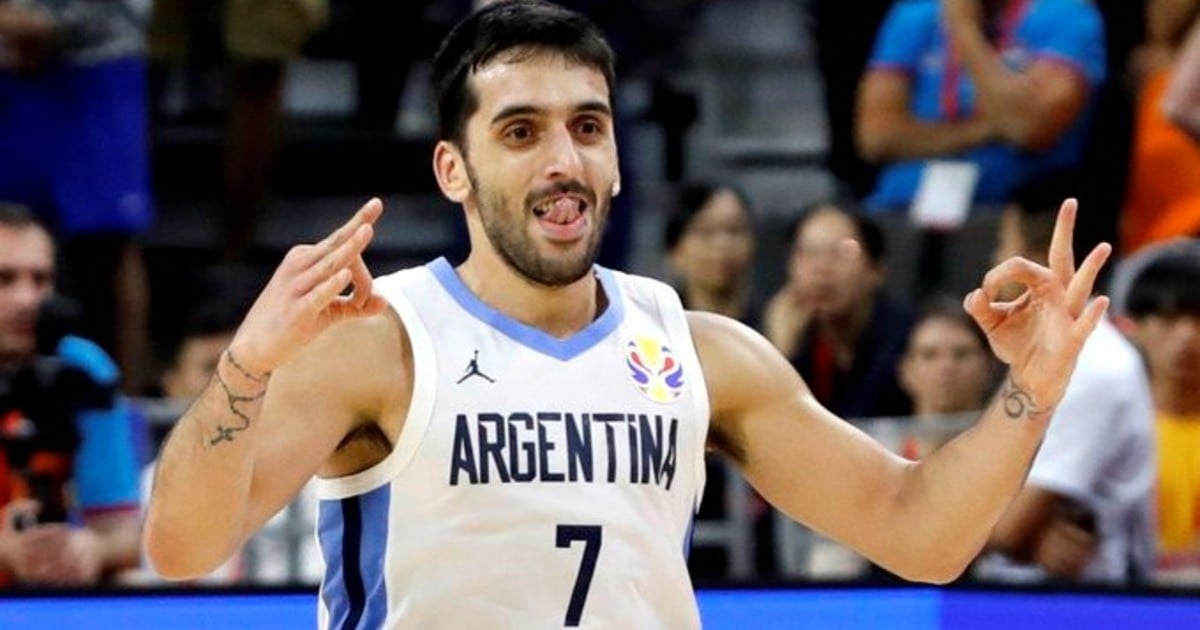 Facundo Campazzo is coming off a tough season in Denver, where the team itself didn’t respond and he didn’t get too many playing minutes personally either. The base, who had a great start in his first year of sports life in the NBA, now seeks to continue in the most important basketball league.

“I want to stay in the NBA, do everything possible to continue playing there and continue competing at that level.”expressed in dialogue with the program Andan Saying, which is broadcast on D Sports Radio 103.1.

Leaving aside his future at the club level, he stated that his concentration now fully goes through the next challenges that Argentina will have. “The National Team is always above each individuality. You have to give up a little of the game for the common good. The same game puts the roles of each player”, he analyzed.

In addition, he spoke about the absence of Luis Scola, who retired from the sport. “Luis is no more and a new process begins, we need the leadership of each one. The whole team is very enthusiastic about what is to come, wanting to improve and work for all the upcoming tournaments” and added: “We want the results to be due to a good process, good preparation, we set ourselves goals, but we want to go down the path of working hard, trusting in previous work”, he concluded.

With Campazzo and Bolmaro, two NBA, is the list of the Argentine National Team for the Qualifiers

The Argentine basketball team already has the final list of 15 players who will be involved in the World Cup Qualifying matches that will play against Venezuela and Panama, for the last two dates of zone A of the American continent.

The coach from Bahia Néstor García refined the original list and reduced the pre-selection to nine names. One of those who was left out is point guard Luca Vildoza (Milwaukee Bucks), still not 100% physically fit after recovering from an injury. However, Che kept two of the country’s NBA players: Facundo Campazzo and Leandro Bolmaro.

When do they start work?

Training will begin this Saturday the 18th at the Roberto Pando stadium in San Lorenzo. In this third window of competition, the Argentine representative will face the local Venezuela on Thursday, July 30 in Puerto La Cruz, while on Sunday, July 3, he will face Panama, at the Roberto Mano de Piedra Durán stadium in the Panamanian capital.

Argentina has already qualified for the next instance, where it will be measured against those from group C such as Canada and the Dominican Republic, as well as a third team to be defined between the Bahamas and the Virgin Islands. The 2023 World Cup will take place in a joint Indonesia-Philippines-Japan venue.