The Welsh striker Gareth Baleat the end of the contract at Real Madrid, would be tempted by a return to the country, its representatives having confided to BBC Wales on Wednesday that they were discussing with the Cardiff club, which plays in the English Championship (D2).

After nine seasons where he experienced the best and the worst in Spain, the 32-year-old player, who played a key role in his country’s qualification for the next World Cup in Qatar, would be ready to return to his hometown.

Leads leading to the American MLS, to Tottenham, where he had revealed himself, or to Newcastle had been mentioned, but his agents indicated to British public television that they were in negotiation with the president of the Bluebirds, Mehmet Dalman.

A five-time Champions League winner, Bale had already explained last month that he was not opposed to a transfer to a more modest team.

“I need time to think about what’s best for me, my family, my kids and hopefully we’ll sort that out this summer. I have leads“, he added.

A transfer to Cardiff would involve a huge financial sacrifice compared to the 700,000 euros a week he received in Madrid, but his agent Jonathan Barnett had assured recently that “what Gareth does next won’t be about the money“.

Bale was even spotted at the Cardiff City training center on Wednesday, but the capital club shares facilities with the Welsh FA medical service. And Bale seemed to be there just to do some athletic work there. 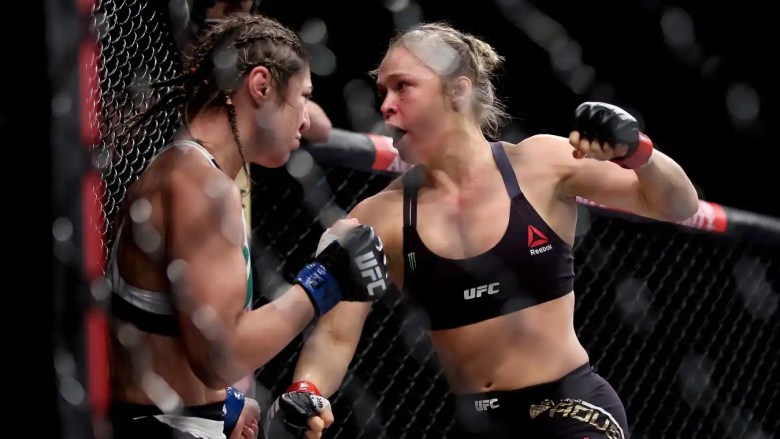 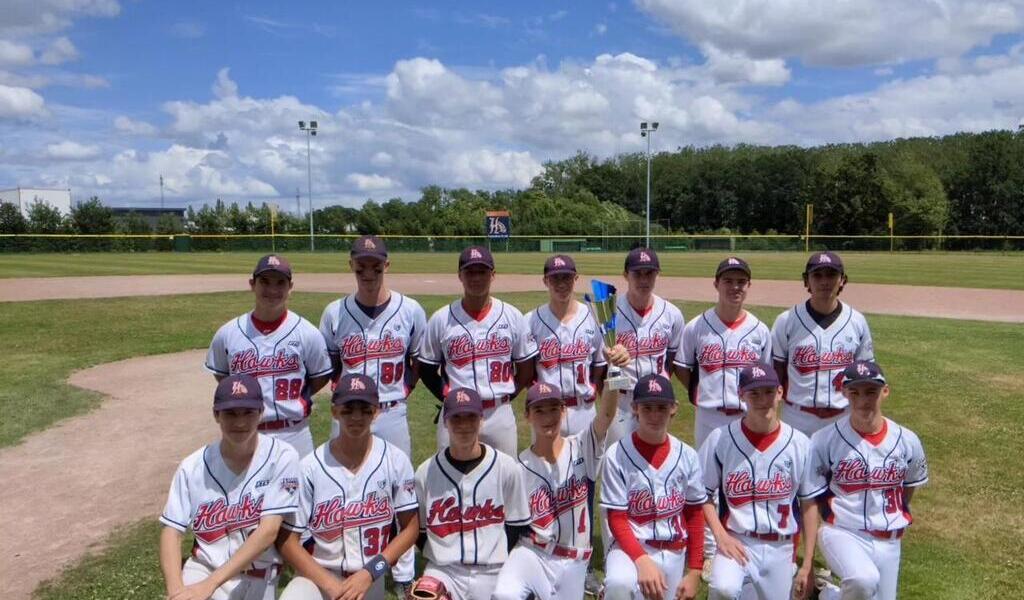