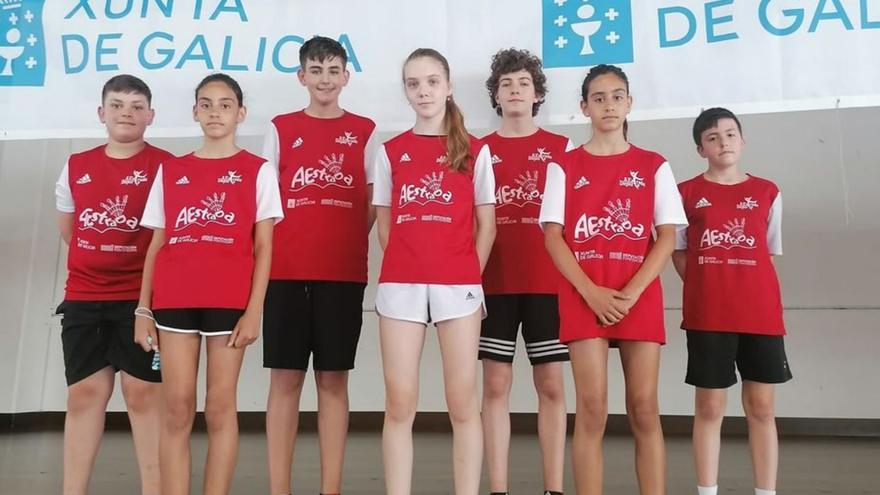 The A Estrada Badminton Club players Iziar Barcala and Darío Míguez have been summoned to take part in the national concentration of the Wanted Champion, which will be held in Santander from June 27 to 30. They will be accompanied by the technician from the Manu Brea modernization center.

This call comes after both shone in the sub-15 regional championship, where the Estradenses won medals in almost all categories. In the women’s individual Barcala did not fail, and after an impeccable tournament, she climbed to the first step of the drawer, getting the gold medal. In the men’s singles, Darío Míguez got into the final after a heart-stopping match in the semifinals against Iker Otero, where the player from Estrada and the player from Nev brought the stands to their feet. Already in the final he could not against an imposing Adrián Rodríguez and he brought a deserved silver.

In women’s doubles, the Iría and Antía Martín twins won bronze despite it being their second tournament in this category. And in mixed doubles, Barcala, teaming up with Arón Durán, won another bronze medal. Martín Rey and David Domínguez also participated in the tournament, who despite having a good tournament, could not reach the medals.

For their part, Nikol Carulla and Rodrigo Sanjurjo put on a great performance at the International Junior Championships in Spain, highlighting Carulla’s gold in the women’s doubles alongside Lucía Rodríguez. 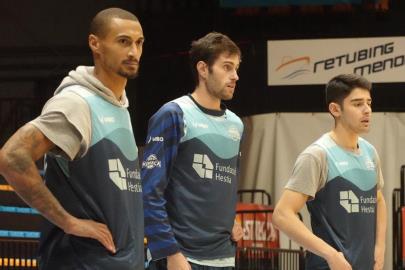