Enzo Fernández could leave River in this transfer market: his possible replacement 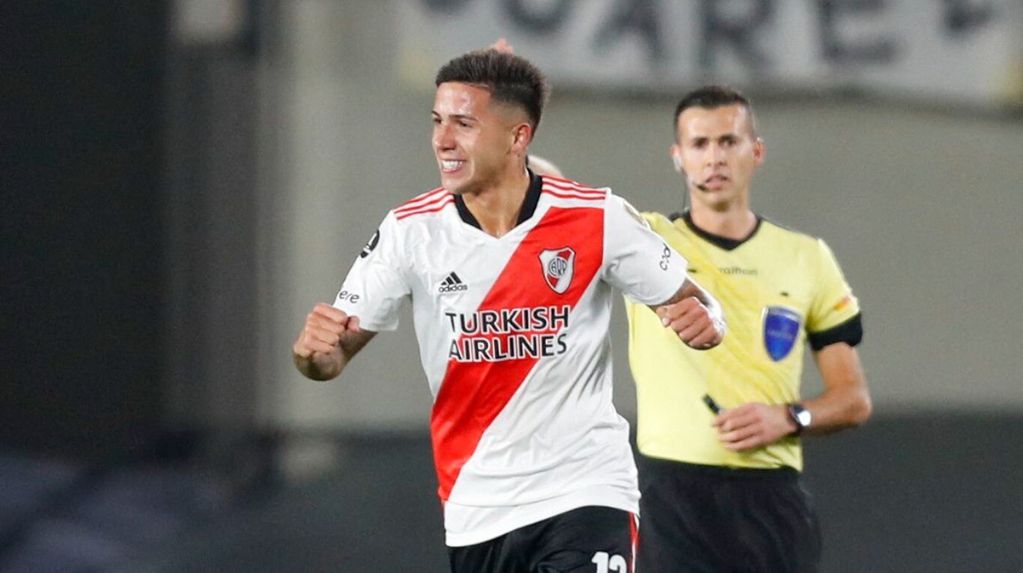 alarms went off in River. Benfica y Wolverhampton are disputed to Enzo Fernández and they are willing to execute their termination clause (20 million euros) to take it in this same transfer market. In this situation, Marcelo Gallardo already analyzes possible replacements.

I also read: Lucas Beltrán left Santa Fe and bets to join River for the second round of the Cup

Although at first Fernández’s idea was to stay and play the entire Copa Libertadoresthe picture seems to have changed in recent days and he would not look badly on the possibility of emigrating. It would be a very sensitive drop in Núñez’s team, which at the end of the month will also lose its star striker Julián Álvarez.

Faced with this panorama, in River the negotiations with Rodrigo Allendroa 31-year-old midfielder who will be released from Colón de Santa Fe in June and played in several clubs.

Yes ok Aliendro had everything agreed with Independientethe delay of an advance of money that they promised from the Avellaneda team complicated the negotiation and the player welcomes putting on the Band.

Miguel Borja, one step away from joining River

There is an agreement in principle for Colombian striker Miguel Borja, from Junior de Barranquilla, to become a River player. The Argentine club will pay 5 million dollars for 50% of the transfer of the 29-year-old center forward.

The arrival of Borja, whose other half of his pass belongs to Palmeiras, from Brazil, occurs to replace Julián Álvarez, who on July 8, after River played his two Copa Libertadores round of 16 matches against Vélez Sarsfield , will definitely leave Núñez to join the ranks of Pep Guardiola’s Manchester City. 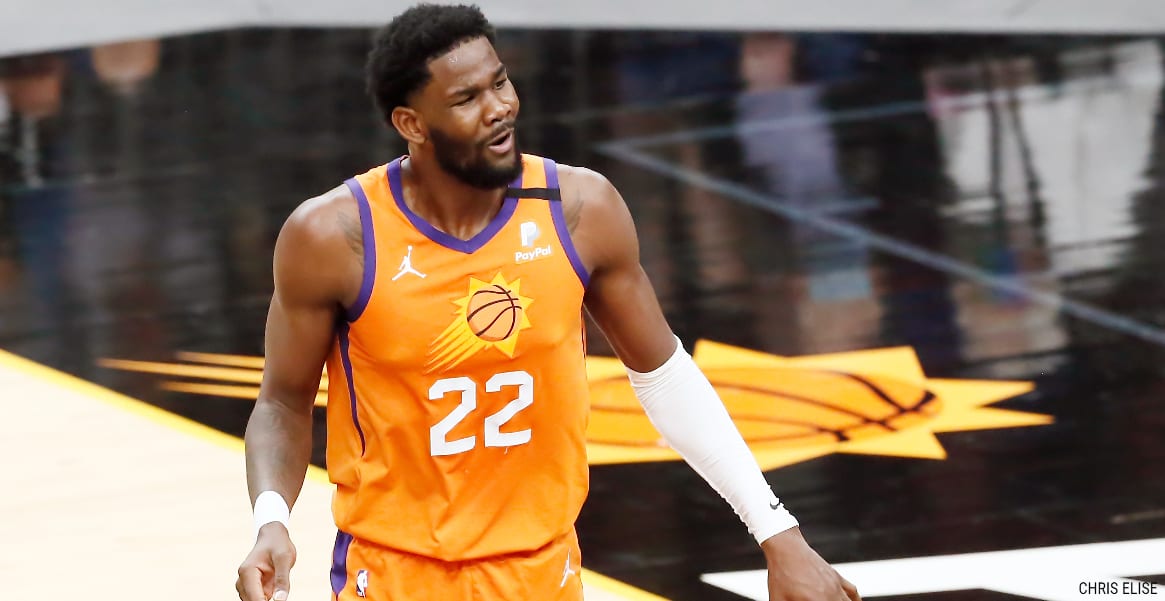 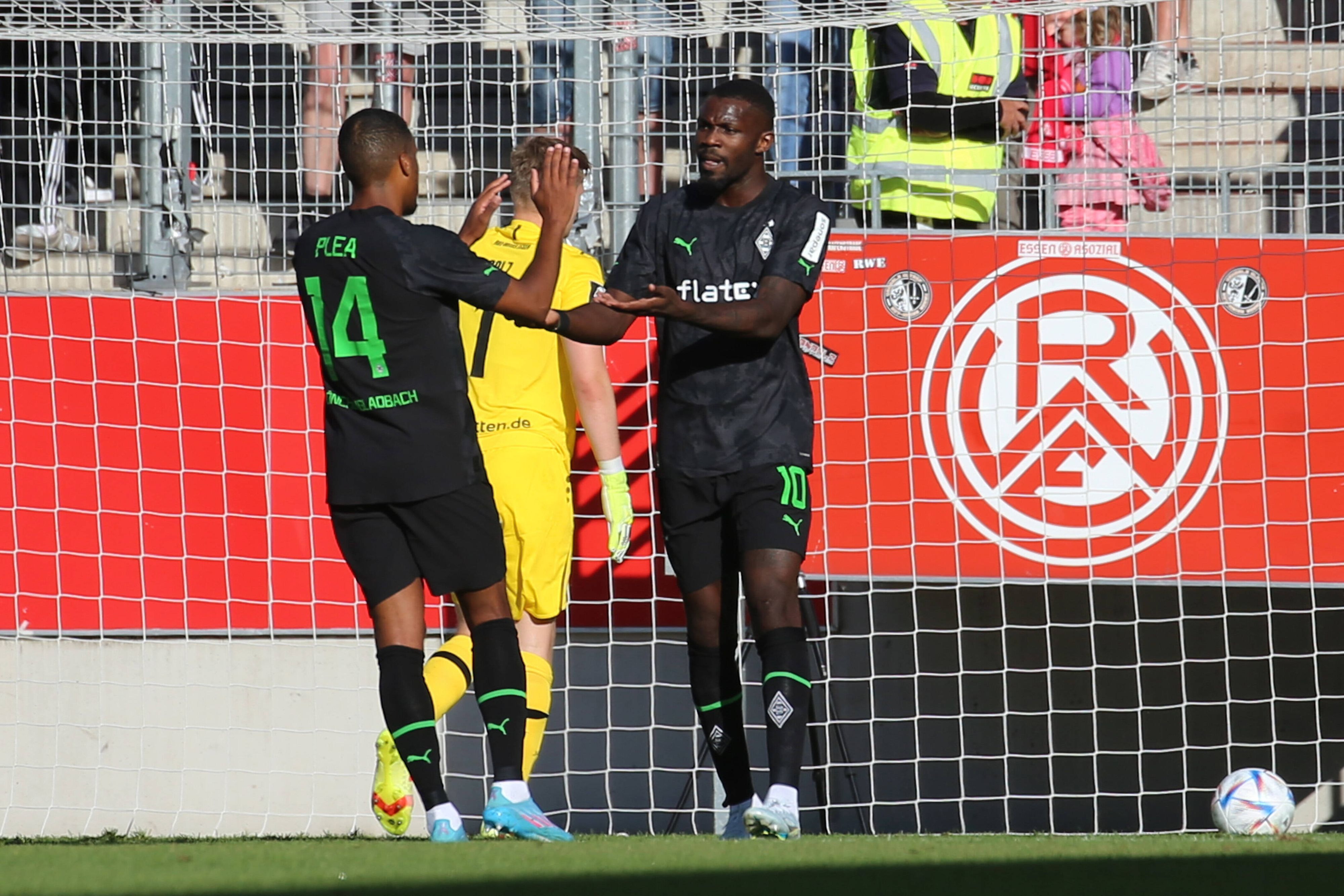 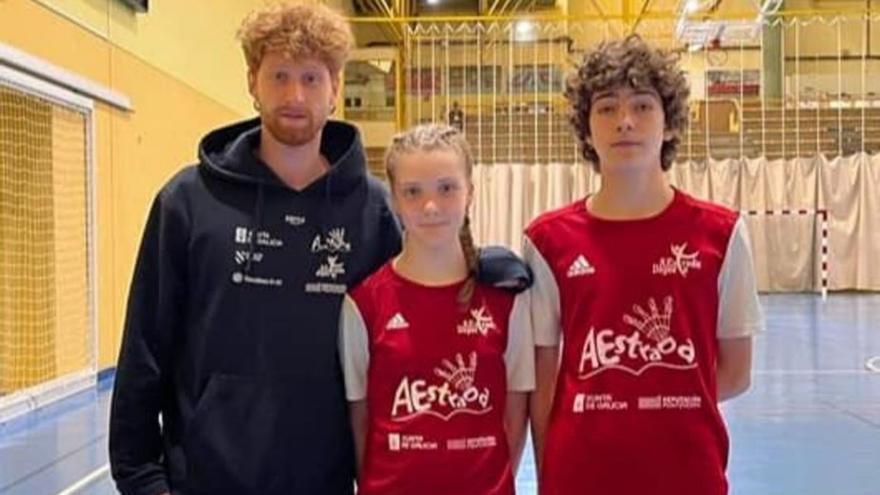 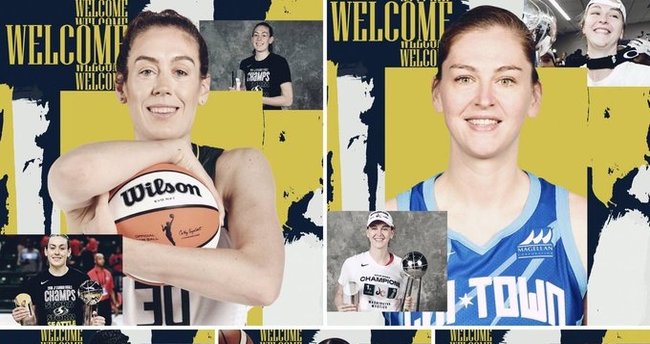