The ranking moves more than ever. In a season where the variables to take into account have multiplied (return to normality after the freezing measures due to COVID, gap between tournament dates, etc.), the ATP classification lurches non-stop. There is no clearer sample than that of recent weeks. After subtracting the points from Roland Garros 2021, it has been given a situation not seen since 2003: none of the members of the Big Three (Rafa Nadal, Novak Djokovic and Roger Federer) is in the Top-3.

A paradigm shift, 19 years later, that only Nadal can remedy in the short and medium term. The Balearic, despite his constant fight against the Müller-Weiss syndrome, has won the first two Grand Slams of the season, will not lose points at Wimbledon and, if the new foot treatment responds, he is a perennial candidate for anything. The exception in front of a Federer who delays his return to the courts and on the verge of lowering the Top-100 (96th), something that has not yet been seen in this centuryand against a Djokovic who, in this sense and despite his good form, has problems piling up.

The horizon is complicated for the Serbian. Imminently, he will find himself with the unprecedented situation in the All England Club, where, as champion, he will not be able to defend the 2,000 points he achieved last season. The decision of the ATP, WTA and ITF, due to the exclusion of the Russian and Belarusian players from Wimbledon, will put Nole in a context unknown to him since 2018. The Serbian, who in February, before losing one for the first time this year, accumulated 361 weeks at the top, It will leave the Top-5, it will drop to seventh place with total security and, in the coming weeks, it could reach 8th place. His biggest drop in the ranking since his long elbow injury, coinciding with the first separation with Marian Vajda (who has definitely stopped being his coach this season), led him to 22nd place in May of that year.

Australia – US Open: history can be repeated

A serious blow for Djokovic that could be even more so. After Wimbledon, things, at the moment, are not smiling either. The story of the Australian Open, where he could not play due to his refusal to be vaccinated, could repeat itself. Now on American soil. Unlike major London, the US Open will allow Russians and Belarusians to play; the country’s regulations, however, right now, would prevent the presence of players without the guideline against COVID. According to Telegrapha restriction that, until the arrival of the last big of the season (from August 29 to September 11), is not expected to be lifted.

And a restriction, in tennis terms, very harmful for Nole, which could even see his presence at the ATP Finals compromised. The Serbian, who last year lost in the final of the major American against Daniil Medvedev, could not defend the 1,200 points awarded for being runner-up. On the other hand, he could not make up ground through other tournaments either: he could not be admitted to the Masters 1,000 in Cincinnati or in Canada, a country that also requires vaccination. 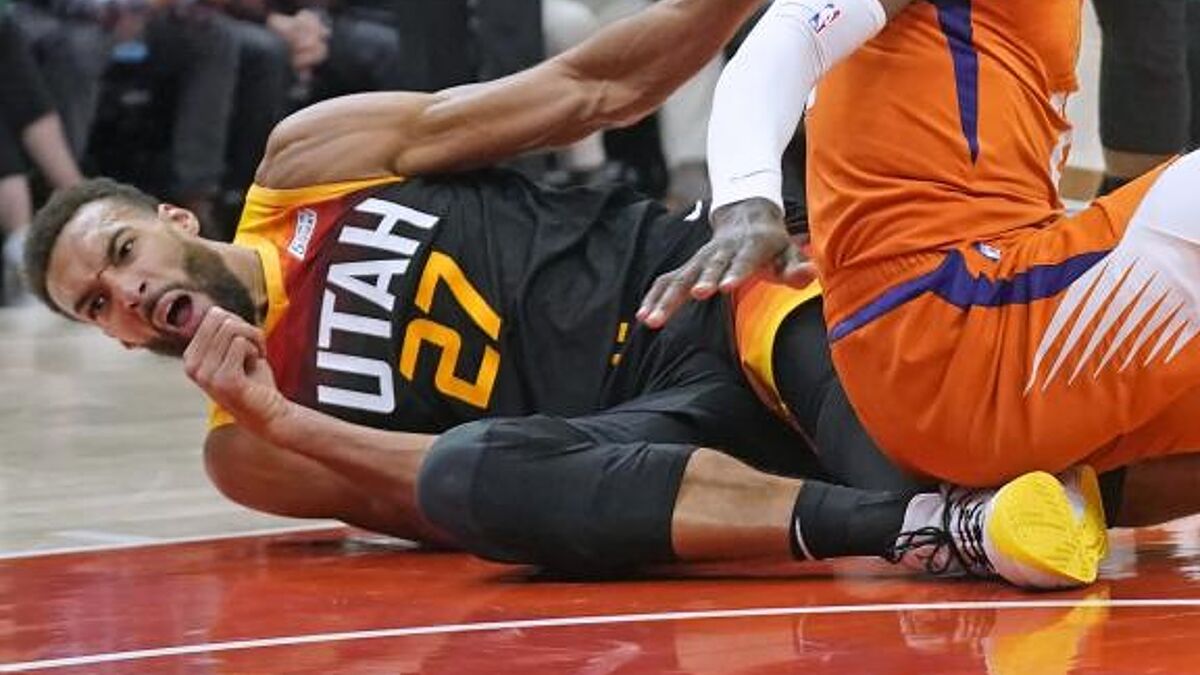