On the pitch, Martin Hinteregger became a hero and favorite for Eintracht fans. In addition, he made repeated mistakes. Now he has had his two-year contract terminated.

This departure is symbolic for Martin Hinteregger. Austria’s cult kicker from Eintracht Frankfurt unexpectedly left professional football at the age of 29 and announced his immediate resignation without hesitation.

Not only will the contract with the Europa League winner from Hesse, which is valid until June 2024, be terminated – Hinteregger does not want to play anywhere else after the quarrels of the past few weeks.

Hinteregger ended his career in Frankfurt

“I enjoyed the victory in the Europa League so much because I knew then that it would be my last big victory celebration with the fantastic fans in this city, which has become my second home,” Hinteregger commented on the decision apparently wasn’t spontaneous.

He had already thought about the step in the fall. “My performance boost in the spring and our joint successes in the Europa League motivated me all the more to say goodbye with a great sporting success,” said “Hinti”. That’s what happened, even though Hinteregger missed the victorious final in Seville on May 18 due to injury.

The resignation comes as a surprise, but suits Hinteregger. This was recently heavily criticized for a business relationship with an FPÖ local council. Although the footballer quickly ended the relationship after the relevant disclosures and clearly distanced himself from the right, further interview statements caused more and more trouble.

“Emotional, perhaps thoughtless words from me have caused irritation and I would like to apologize for that. I am very sorry. To say it again very clearly: I condemn right-wing, intolerant and inhuman ideas in the strongest possible terms, »Hinteregger now said. The Eintracht and board member Markus Krösche is thus relieved of a decision that would not have been easy: keep the near darling of the public? Or hand in a polarizing problem case?

«Martin’s decision came as a surprise to us, but he explained his perspective and reasons to us in an impressive and convincing manner. So there was no question for us to comply with this sportingly painful but humanly understandable wish, »said Krösche. The “Bild-Zeitung” had previously reported an immediate separation after a report. A few minutes later it became clear: “Hinti” will no longer play as a professional – that’s the plan.

What he produced in the headlines in his career will not be delivered by football clubs elsewhere in decades. A small excerpt: Interview attack against coach Manuel Baum, suspension at FC Augsburg, on video documented intoxication at a folk festival, blabbering of internal information and most recently a collaboration with Heinrich Sickl, who had rented premises in Graz to the right-wing extremist Identitarian Movement. And now: that’s it. Simply that way.

“First of all, I need to gain some distance and reorient my life. I am grateful that Eintracht is giving me the opportunity to take this step now, »said Hinteregger, who has recently come more and more into the public eye and has rarely been portrayed as an approachable and credible audience hero. It was much more about the quarrels and misconduct, which Hinteregger obviously wanted to stop as well.

“I will definitely end my professional career at Eintracht Frankfurt!” Hinteregger had announced at the weekend at his own soccer cup in his home town of Sirnitz. That sounded far in the future at the time and is a reality less than a week later. Hinteregger initially left open what he will do in the future. “I don’t know anything other than a professional. That hurts. I’m already a bit afraid of what it’s like to enter the world of work in six or seven years,” he once said in an interview. His passion for the mountains, flying and music is publicly known.

According to his own statements, he leaves the European Cup winner on good terms. “I will only think back to my time at Eintracht with great gratitude and joy, continue to feel close to the club and its supporters and support the team on their way through Europe as a fan,” said the Carinthian.

In any case, Eintracht will lose a guy – and a regular player in defense under coach Oliver Glasner. “Martin Hinteregger has done great things for Eintracht Frankfurt in recent years and made a significant contribution to the club’s great development,” said Krösche.

The courageous step taken by the professional to prematurely end his career deserves “respect and recognition,” added the official. “Not least because of his sincere apologies for his behavior in the past few days and weeks and his clear and credible distancing from right-wing ideas, he is always welcome in Frankfurt as a deserved player and European Cup winner.” 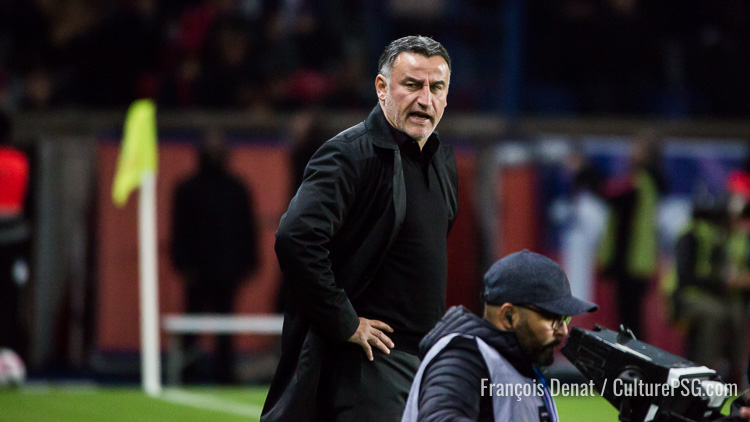