Bundesliga: Austria strengthens with another striker

Austria has further strengthened its squad and got rid of league competitor LASK striker Marko Raguz. The 24-year-old signed a contract with the Viennese until 2026, as the European Cup starter announced on Wednesday. Confidentiality was agreed on the transfer terms. The “Kronen Zeitung” (Wednesday edition) had previously reported that Austria transferred 1.3 million euros for Raguz. The attacker would have been under contract with LASK until 2024.

“It was clear to me that Austria was the only option in Austria. I feel something is emerging here,” Raguz said in a statement from his new club. The 1.92 m man was thrown off course by a cruciate ligament tear in November 2020, after he had previously acted convincingly in the Europa League and was even considered for assignments in the national team. Since his serious injury, the former U21 team player has not been able to gain a foothold.

Last spring, Raguz was again plagued by minor injuries, so he only made eight appearances with one goal in the entire past season. “Marko is a highly talented player whose development was unfortunately somewhat halted by a serious injury. We have great confidence in his abilities and think that he will continue to develop ideally with us and find his way back to his old strength,” said Austria’s sporting director Manuel Ortlechner.

With three newcomers and the desire for one or two reinforcements, Wiener Austria has started the season preparation for the Admiral Bundesliga.

At Austria Raguz is the second tall new signing in attack after second division top scorer Haris Tabakovic. On Tuesday, the Viennese had already taken Reinhold Ranftl on loan from Schalke 04 to strengthen the right flank. The winger also has a past at LASK, whose former vice president Jürgen Werner joined Austria as an investor in the spring.

The people of Linz lost a player who graduated from the Linz Football Academy in 2012 and made the leap to becoming a professional at the club. “Marko spent many years at LASK and played some memorable games for our club. On behalf of the entire club, I would like to thank him for his commitment to LASK. It was his personal wish to leave the club now,” said sporting director Radovan Vujanovic. 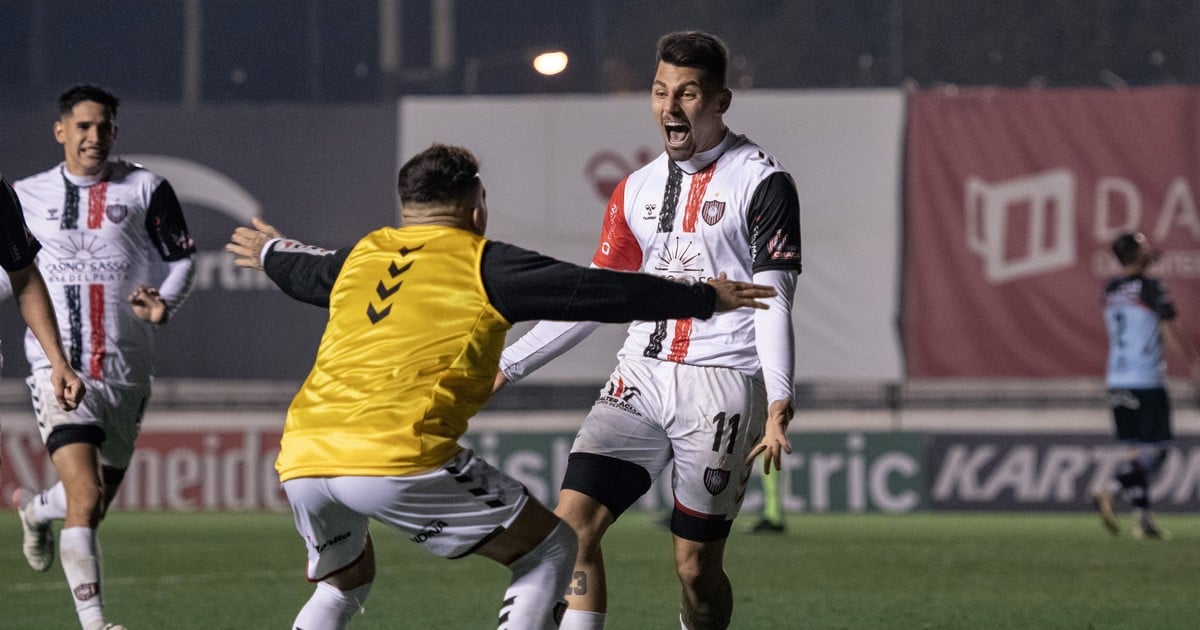