4th game in the final: Alba Berlin is a guest at FC Bayern Munich on Sunday. All information about the game, tickets & live ticker.

Alba awarded the first match ball to win the eleventh German basketball championship. After the opening victories in Berlin (86:73) and Munich (71:58), the Berliners lost in the third game of the final series with 60:90 (33:52) against FC Bayern Munich. In the series it is only 2: 1 for Berlin according to the “Best of five” mode.

“They kicked us in the butt and we’ll definitely think about it a bit tonight,” said captain Luke Sikma after the game. “The good thing is we’re playing again on Sunday and we have another chance in Munich.” Alba coach Israel Gonzalez promised: “We will not play like this again.”

Who is showing the BBL Playoffs 2022 live on TV?

MagentaTV and Sport1 show Bundesliga basketball games live on TV. Sport1 will broadcast up to 13 duels of the playoffs. The third final game and a possible game 4 and 5 will also be shown on Sport1. If you want to see all BBL games live, Magenta TV is the place for you.

The fourth final game FC Bayern Munich against Alba Berlin will be broadcast live on free TV by Sport1. The reporting starts on Sunday (June 19) at 3 p.m. Sport1 switched to the Audi Dome in Munich just in time for the kick-off. For all fans who want to receive the game on their PC or on the go, Sport1 offers a mobile service with the Sport1 app, which makes it possible to watch the game live on a PC, smartphone or tablet.

The game of the albatross live stream

All games of the BBL playoffs will also be broadcast live and in HD via the fee-based TV service MagentaTV and made available on Magentasport.de on the web or via apps for tablets, smartphones, TV streaming and smart TVs. For Telekom customers with an existing contract, the service currently costs EUR 4.95 per month for a term of 12 months and a notice period of two months. For everyone else, a monthly subscription costs EUR 16.95 per month or an annual subscription EUR 9.95 per month. The mobile app “MagentaSport” for smartphones and tablets (iOS, Android) is available for use on the go. All matches can be viewed live on the website www.magentasport.de.

BBL live ticker from the Berliner Morgenpost for the Alba game

For those who cannot follow the game on site, the Berliner Morgenpost offers the live ticker for the BBL. Follow the game up close and don’t miss a basket & rebound.

Here you will also find all the latest news and information about Alba Berlin.

Alba Berlin is ready for the grand finale

One, two, three – Alba Berlin before winning the title 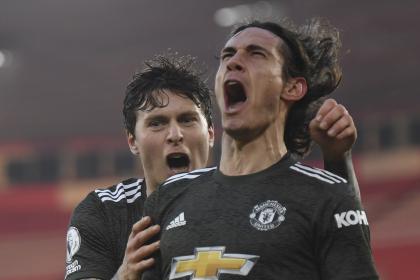 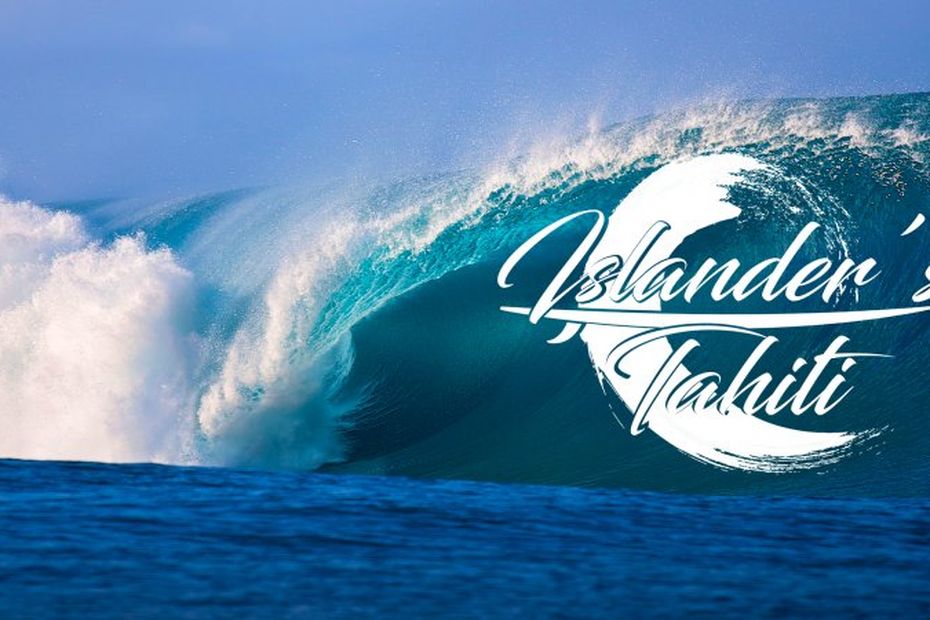