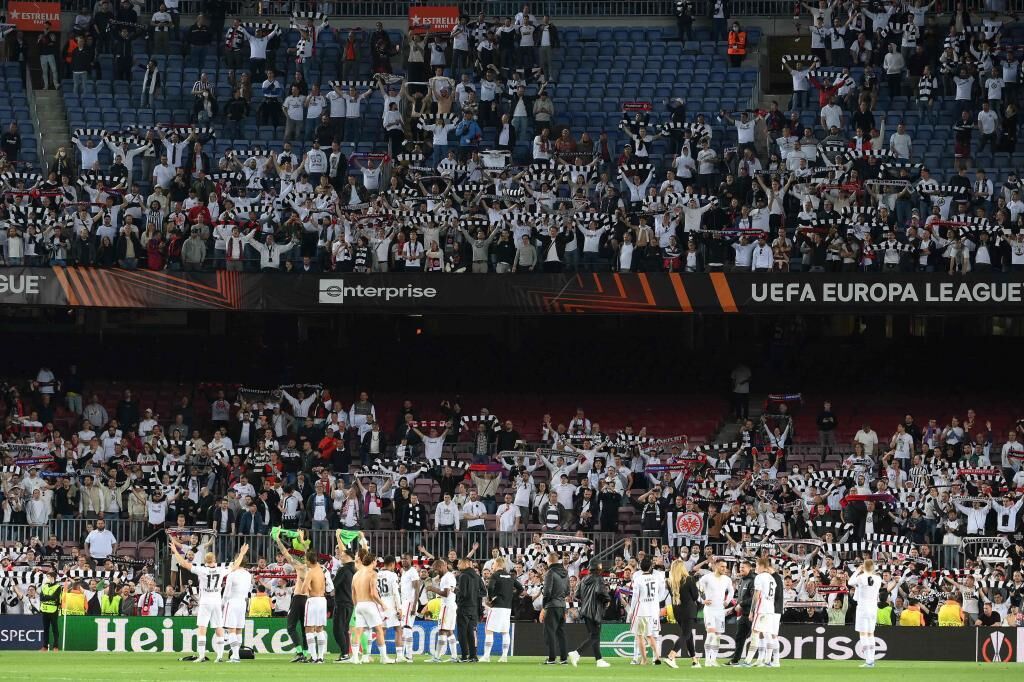 The Barça club will sell season tickets for members who do not attend a minimum of 10 games at the Camp Nou. They will be withdrawn from them on 23/24 if they neglect it during the entire next course. Nominative tickets will be implemented to avoid embarrassments like the one experienced against Eintracht

In recent times the Camp Nou has experienced a dangerous contradiction. Either the Camp Nou emptied due to the growing disaffection of its members, or the stands, especially in important games, presented a color that had little to do with the azulgrana. The embarrassment experienced last April 14, when the team of Xavi Hernndez was eliminated from the Europa League at home, but before more than 30,000 Eintracht fans who even whistled Bara’s anthem, it was nothing more than a perfect and dangerous storm in which the collecting voracity of the institution itself joined. , the marketing of some partners, the intrusive efficiency of the tour operators and the evidence that the local fans stopped counting in the business.

The Barcelona board announced this Wednesday a series of measures that, according to the vice president and spokesperson for the board, Maria Elena Fortthey should help both to solve the usual emptiness that is experienced in the nights between the wars in the stadium and the endemic problem of the resale of seats.

“We do not punish anyone, we just want our partners to come to the stadium,” warned Fort when he proposed to argue one of the most impressive solutions of the government of Joan Laporta. Starting next season, the club will be able to market the seats of its subscribers as long as they, in a minimum of ten games, neither go to the stadium, nor give up, nor release their seat through the Seient Lliure (system by which the partner receives a percentage of ticket sales). From that tenth match, the member must notify the club before the dispute of each new match, and within 72 hours, if he intends to recover his seat. For the Palau Blaugrana, that limit number of matches is reduced to six.

The harshness of the measure will increase for those season ticket holders who neither attend, give up or release their seats in any game of the season that will begin next August (according to the Barça entity, the range of members who pay their season ticket but do not used throughout the course varies between 2,500 and 3,000 each year). In this case, the club will definitively withdraw their subscriber status for the 2023-24 season, precisely the campaign in which Barcelona will move to play at the Montjuc Olympic stadium for the Espai Bara works. Barcelona will have to fit in a capacity of 55,000 spectators to a bag of 83,000 subscribers. Fort confirmed that, in addition to reopening a period of leave, a “rotating system to democratize assistance” will be established. There were no further details about it.

In addition, Barcelona will try to control the traceability of both subscriptions, which will become digital and can be transferred through an App to another mobile phone at the most; as well as tickets, nominative in all competitions and which will be controlled “randomly”. “We will ask the partners for patience [en cuanto a previsibles problemas en los accesos al estadio]. But we don’t want to repeat situations like the one we experienced against Eintracht. Perhaps the fans have to come to the Camp Nou with more time, but we understand that they are necessary measures”, settled the spokeswoman for the board.