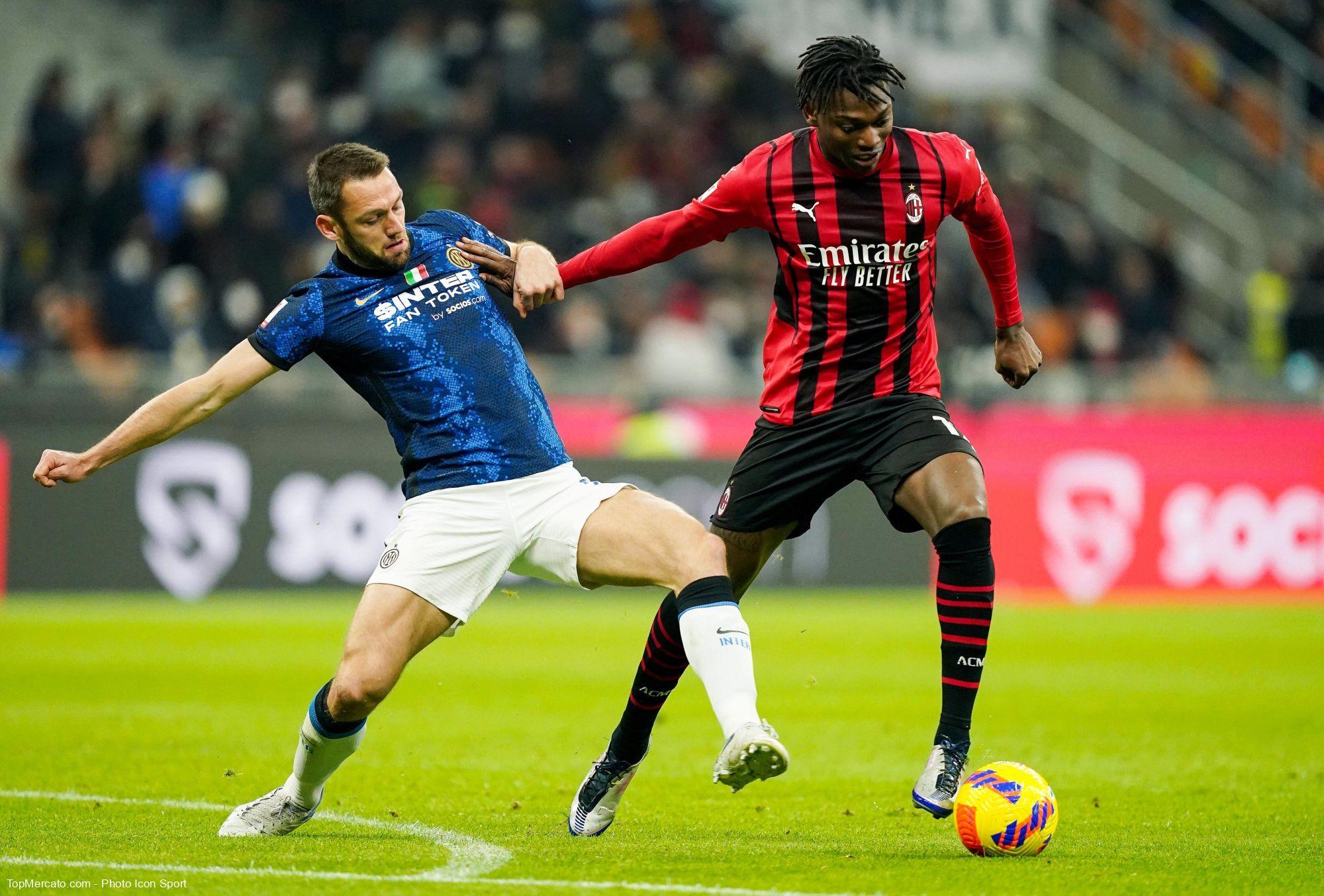 The Lombard club could sell the Portuguese Rafael Leao during this transfer window. This is in any case the meaning of the last outing of the president of AC Milan, Paolo Scaroni.

The Italian gave an interview to the podcast Politics In The Ballwhere he claimed that the 18-year-old striker could be replaced if needed: “(Rafael) Leao is a precious gem, but Milan have shown themselves capable of replacing the irreplaceable.”

Author of a great season (42 games, 14 goals, 12 assists), the 23-year-old Portuguese international (9 caps) is followed by several European clubs with means superior to those of AC Milan, such as PSG, Real Madrid or Manchester City. The former LOSC striker is under contract until 2024 with the Italian champion.