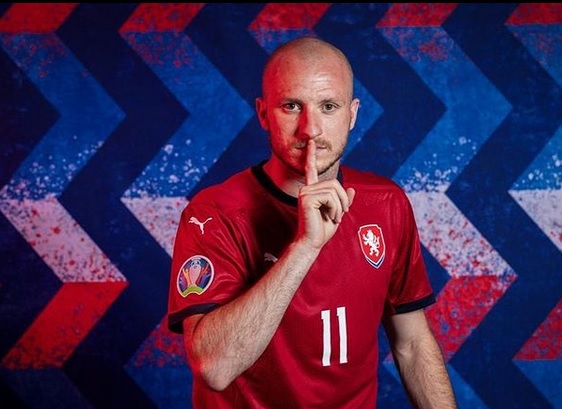 AS MUCH 5 surprising facts about Michael Krmencik, the new Persija Jakarta striker, will be discussed in this article. Wednesday, June 22, 2022 evening WIB, Persija Jakarta officially brought in this player from the Czech Republic.

Although a foreigner in Indonesian football, the name Michael Krmencik is actually quite taken into account in Europe. So, what are the facts that can be learned from this bald-headed attacker?

If there were no additional expensive players who performed in Liga 1 2022-2023, Michael Krmencik would be listed as the footballer with the highest market value. According to the Transfermarkt page, this 29-year-old attacker has a market price of 1.5 million euros or approximately Rp. 23.5 billion!

Michael Krmencik is far ahead of the second most expensive player held by Persib Bandung midfielder, Marc Klok. The Indonesian national team midfielder has a market value of 450 thousand euros or the equivalent of IDR 7 billion. 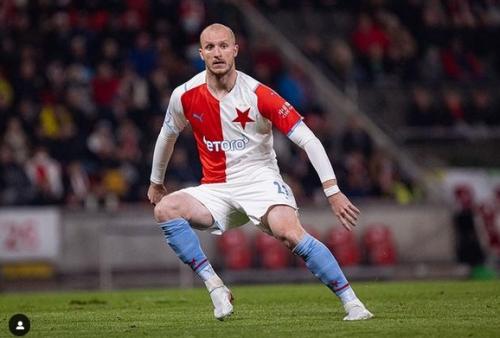 Michael Krmencik is no ordinary striker. He was recorded as the top scorer of the 2017-2018 Czech Republic League with a collection of 16 goals.

3. Play and Score in the Champions League 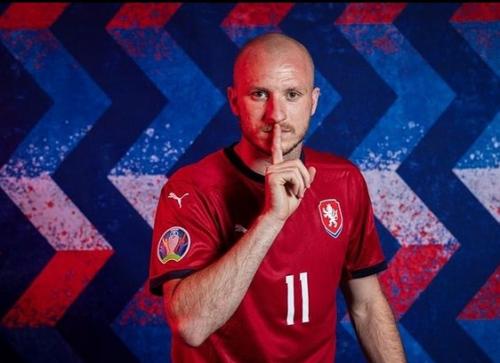 Michael Krmencik holds six caps in the Champions League. A total of three appearances were scored with Viktoria Plzen in 2018-2019 and another three with Club Brugge (2020-2021).

Michael Krmencik’s slick appearance was presented in 2018-2019 with Viktoria Plzen. In three games, he scored two goals. Michael Krmencik scored twice as Plzen played 2-2 with CSKA Moscow in the first matchday of Group A of the 2018-2019 Champions League. 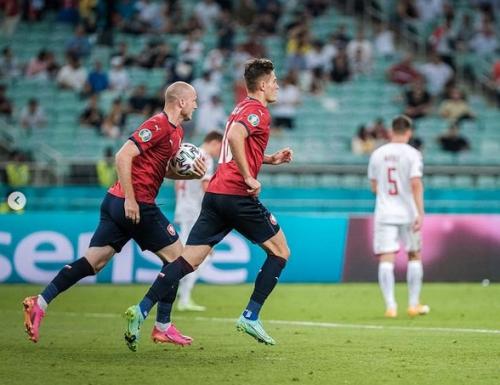 The facts above are practically very worried about The Jakmania, who is a Persija Jakarta supporter. Last season, Michael Krmencik only played 22 times with Slavia Prague due to a series of injuries, one of which was a knee problem.

Of course, the hope is that the above disease will not be brought by Michael Krmencik to Persija Jakarta. He is expected to replace Marko Simic who chose to leave the team at the end of last season.

Now the question is, can Michael Kremencik answer the high expectations that Persija Jakarta fans have placed on him? 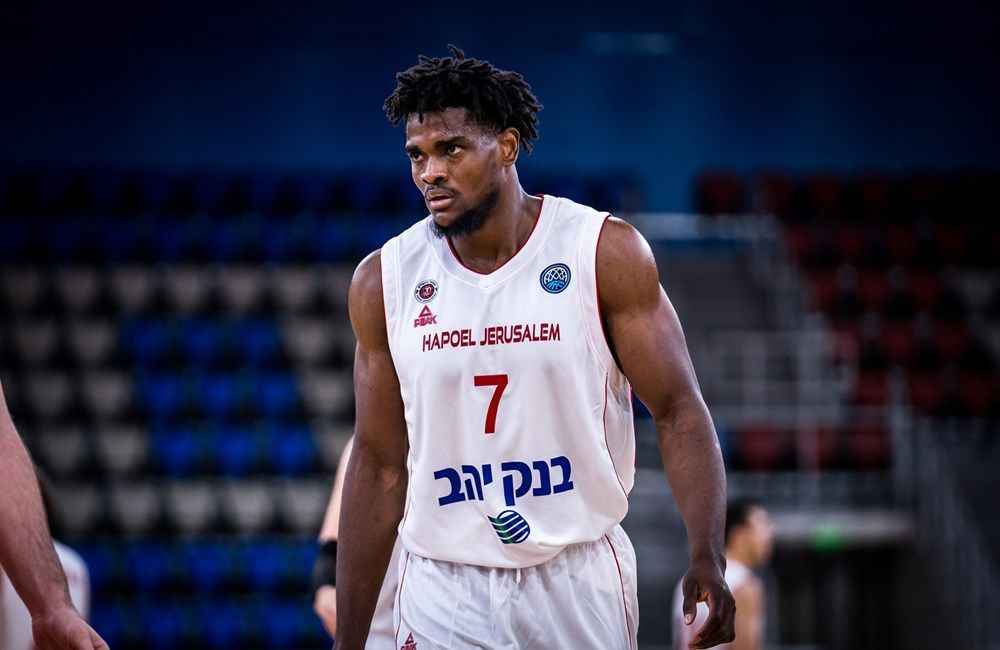 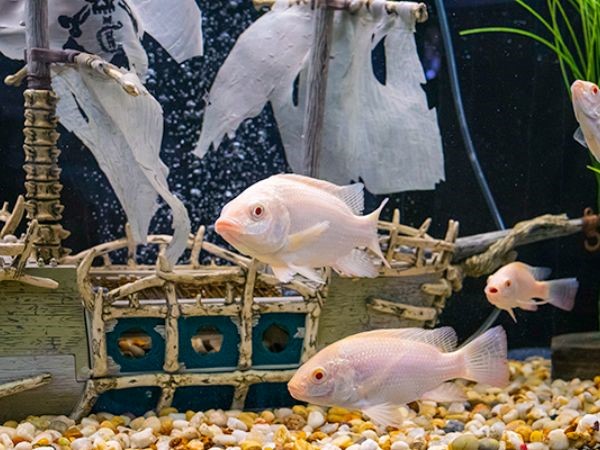 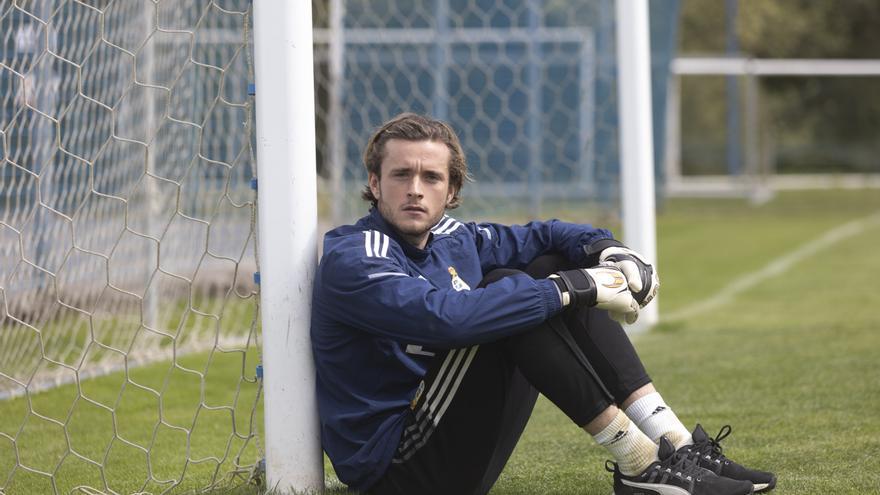