5 lessons from the Tour de Suisse: from the Bora gang to the Spanish pastry shop | Tour of Switzerland 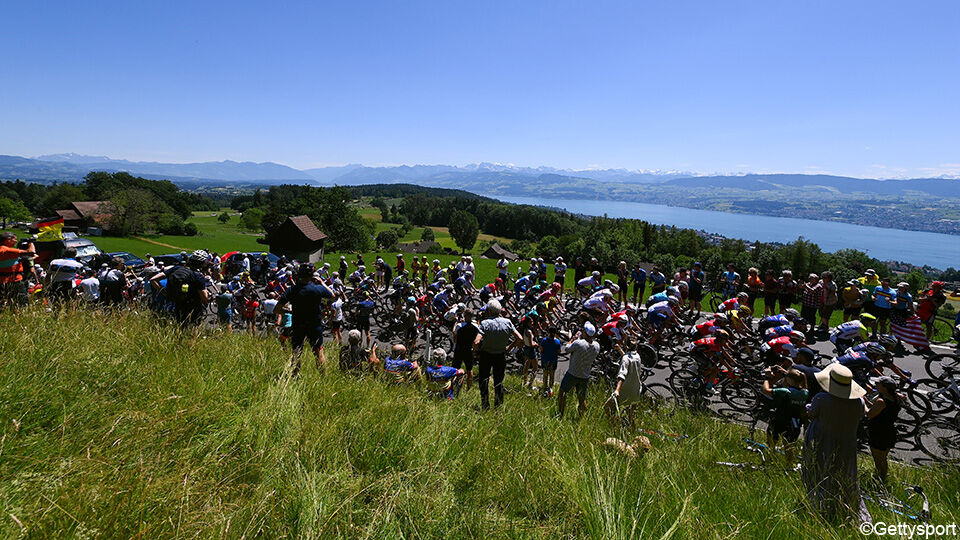 After the Dauphiné, the other traditional preparation race for the Tour de France has also been canned with the Tour of Switzerland. What should we remember from this eight-day journey towards the first stage of the Tour on Friday 1 July?

Open a list of conclusions with the conclusion that there are actually no conclusions: faut le faire. And yet you have to take this Tour of Switzerland with a grain of salt.

On the one hand because the top favorites par excellence Tadej Pogacar, Primoz Roglic and Jonas Vingegaard sent their cat, on the other hand because there was an unexpected extra participant: the corona virus.

No less than 4 teams disappeared before the key stages in the Swiss Alps. Top players like Aleksandr Vlasov, Rigoberto Uran and Adam Yates have never been able to provide evidence for their status towards Copenhagen.

Those question marks are especially annoying for the riders themselves. What are their legs really worth? What impact does the positive test have on their condition? And above all: how much shivering money do they pay for the mandatory testing procedure on Danish territory?

The peloton was significantly reduced every day by corona.

As far as is known, Remco Evenepoel escaped the vagaries of the corona virus, but his week was also changeable and unpredictable.

Evenepoel drove around with his fingers in his nose on the first day, then played hide-and-seek as announced, but unexpectedly hit a wall in the Swiss lead heat on Thursday.

It must be said: the youngster was self-critical, continued to communicate honestly and was also resilient. He continued to cling to the tough mountain stages and booked a prestigious time trial victory yesterday.

However, this boost should not disguise the fact that Evenepoel and his entourage must once again thoroughly analyze and perhaps also have to look in the mirror.

The top talent has already indicated that – not for the first time – mistakes have been made and is already adjusting his run-up towards the Vuelta. For example, the Tour of Burgos has already been cancelled.

In his journey of discovery as a cyclist, however, there is less and less time for childhood sins and experiments in the kitchen.

Compare his position to that of a pastry chef: accuracy is the code word for a successful cake. Everything has to be weighed down to the gram, otherwise the pudding will collapse.

It is up to Evenepoel and Quick Step to complete the list of ingredients for the Spanish pastry in the Vuelta.

Remco Evenepoel and co did not escape the heat in Switzerland.

Ineos Grenadiers can choose from a range of leaders for each (big) round, but what will the pecking order between Copenhagen and Paris look like?

If we are to believe the statements of the past few days, Adam Yates is one step ahead of Daniel Martinez and ex-winner Geraint Thomas is the third alternative.

But Thomas may have reversed that ranking with his own hands. The Welshman was also served by the circumstances: Yates quickly disappeared after a positive corona test, but the Briton still has to prove that he can also live up to stage races that last longer than a week.

Lieutenant Martinez surprisingly lost 50 seconds on the opening day and then (cleverly?) figured himself out for Thomas.

At 36, he showed his legs again from the 2018 Tour. It’s far too early to claim victory, let alone make him the challenger to Pog and Rog. But a Thomas who feels good about himself is certainly an attraction for the Tour.

Will Geraint Thomas be Ineos’ spearhead in the Tour?

4) The guerrillas of Bora-Hansgrohe

In every preview of the Tour, the arms race between UAE, Jumbo-Visma and Ineos Grenadiers will be discussed.

Bahrain Victorious will also be cited left and right as a tastemaker, but don’t lose sight of Bora-Hansgrohe.

Until the corona outbreak, the German team seemingly effortlessly held the Tour de Suisse in a stranglehold: Aleksandr Vlasov won on Thursday and became leader, with Felix Grossschartner, Sergio Higuita and Maximilian Schachmann 3 teammates finishing in the top 9 that day.

After Vlasov’s exit, Higuita effortlessly took over the role as stand-in, but the Colombian had to hand over the yellow card to Thomas in the final time trial.

With the Giro and the tactics of overall winner Jai Hindley in mind, Bora-Hansgrohe can steer the Tour’s scenario in an unexpected direction.

If chaos is called for to disrupt Tadej Pogacar, then you might be better off knocking at Vlasov and co than at Jumbo-Visma and Ineos Grenadiers with their more programmed DNA.

Is Aleksandr Vlasov ripe for the podium in the Tour?

5) The old ones knock on the table

In recent years, the peloton increasingly resembled a crèche where the young people stormed the sky without any complexity.

But anyone who studies the Swiss protagonists will find that the old ones are not worn out yet.

The renaissance has not yet started, but the older guard seems to have gradually digested the aftermath of the corona break.

Let’s just hope the animal doesn’t throw a spanner in the works again. 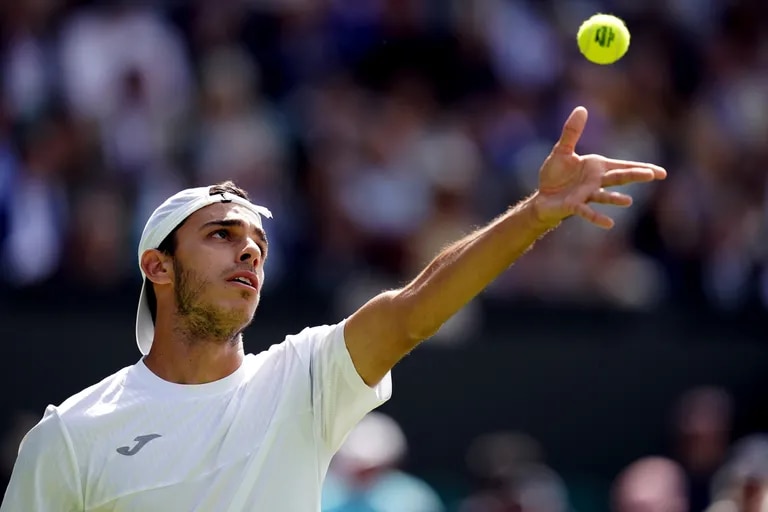 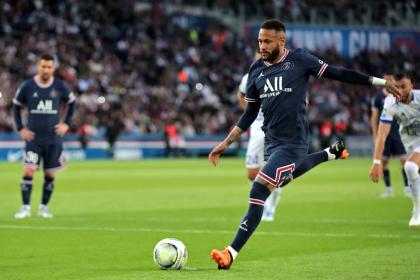