One person was killed and eight others were injured in a shooting in Harlem, New York City, in the early hours of June 20.

New York police said the gun violence occurred around 12:36 a.m. on June 20 at a party near 139th Street and 5th Avenue.

Police were called to the scene after multiple 911 calls about shootings in the area and found five injured people on the sidewalk under the Madison Avenue Bridge who were taken to area hospitals by paramedics. The other four injured were taken to hospital by private means.

According to the police, the victims – seven men and two women, ranging in age from 21 to 42 years old. The nature of their injuries varied, with many being shot in the torso, others in the back, legs and fingers.

The 21-year-old victim was pronounced dead at Lincoln Hospital after being shot in the chest, police said.

According to the Associated Press, the deceased was 21-year-old Darius Lee, a senior at Houston Baptist University. He was recently named Houston Baptist’s Male Student Athlete of the Year, led the team in scoring and rebounding, ranked sixth in the nation in steals per game, and was a second-tier player in the nation’s South.

Information about the suspect was not immediately released, but police recovered a gun at the scene.

Police said so far no arrests have been made in the case. The NYPD is urging anyone who may have witnessed the mass shooting to come forward and help police bring the suspects to justice.

Anyone with information about the mass shooting can call Crime Stoppers at 800-577-TIPS.The public can also crimestoppers.nypdonline.org Submit leads online or on Twitter @NYPDTips, all calls and information are confidential. 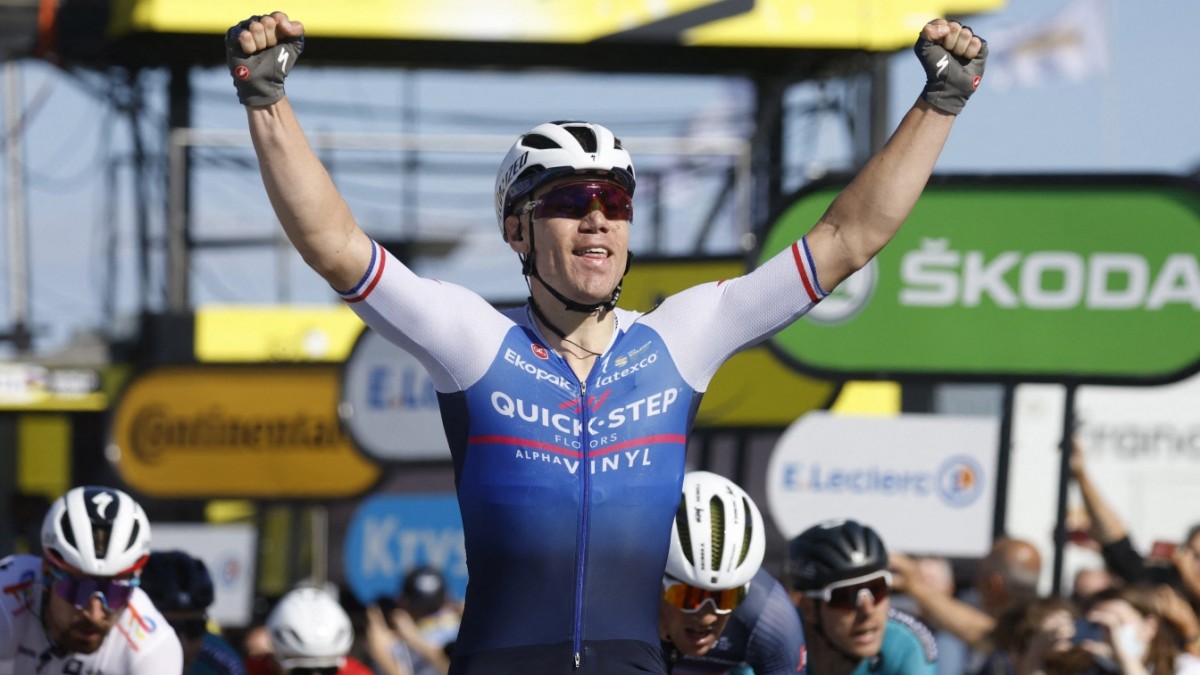 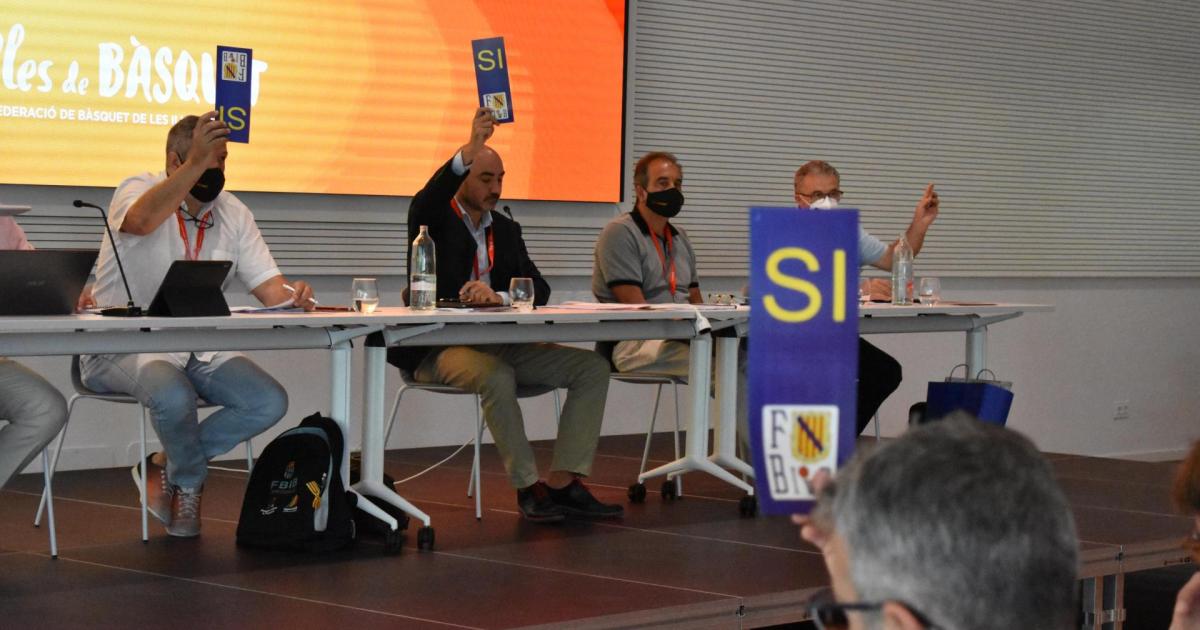