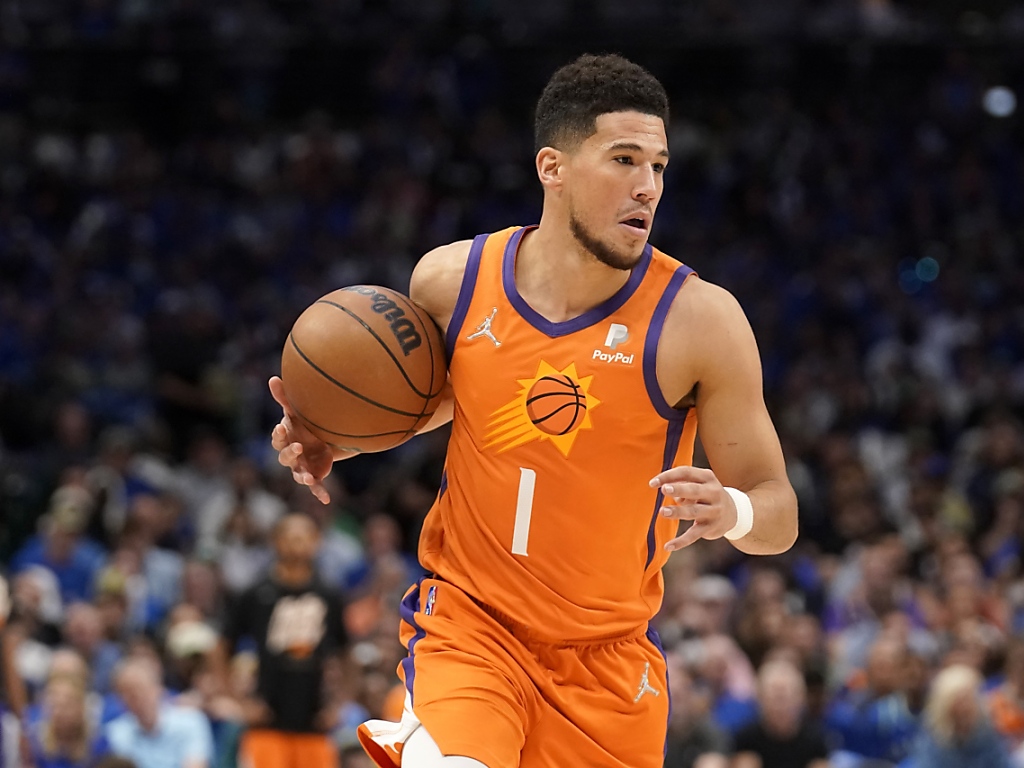 Phoenix has masterfully regained control. After two losses in Texas, the Suns beat Dallas 110-80 to lead 3-2 in this Western Conference semifinal.

Led by Devin Booker (28 points), Phoenix forced the decision in a third quarter won 33-14. The Suns had to sign an 11-4 partial in the recovery thanks in particular to two award-winning shots from Booker to lead 61-50. Despite Luka Doncic’s 28 points and 11 rebounds, Dallas let go quite brutally. The 12 balls lost during this third quarter weighed heavily.

In the East, Miami also imposed itself very largely to regain command in its series against Philadelphia. The Heat won Act V 120-85. Great architect of the success of the 76ers in Game 4 with his 31 points, James Harden had a very dark evening with a 5 of 13 shooting for a total of 14 points. 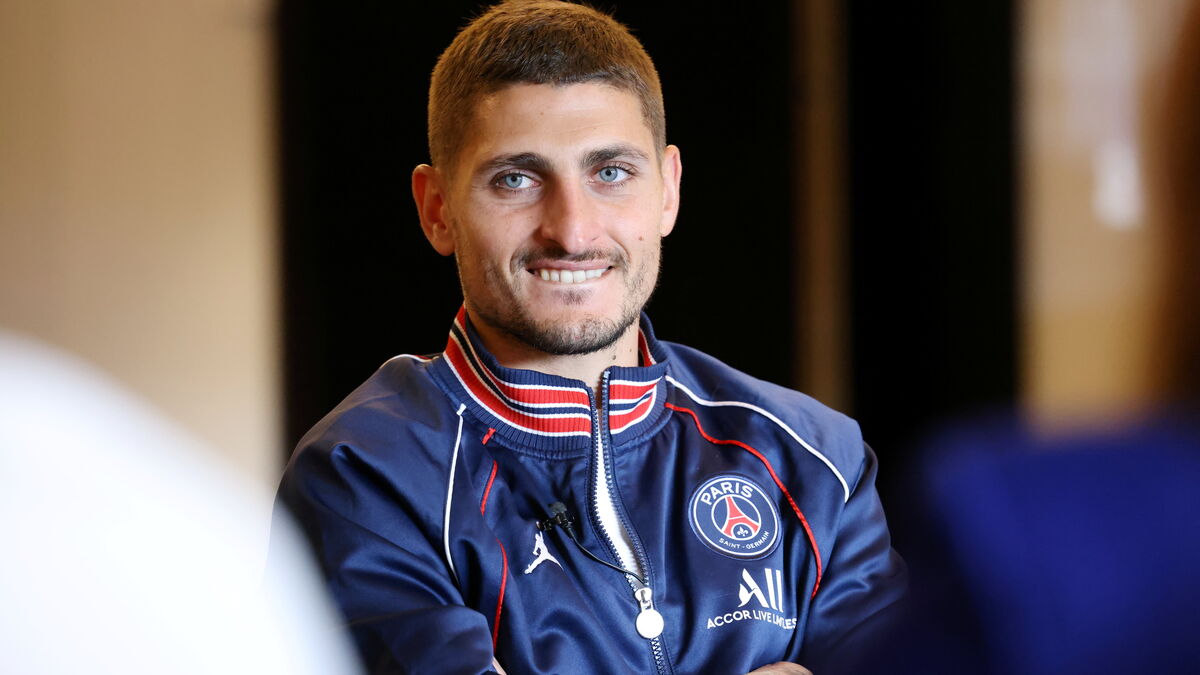