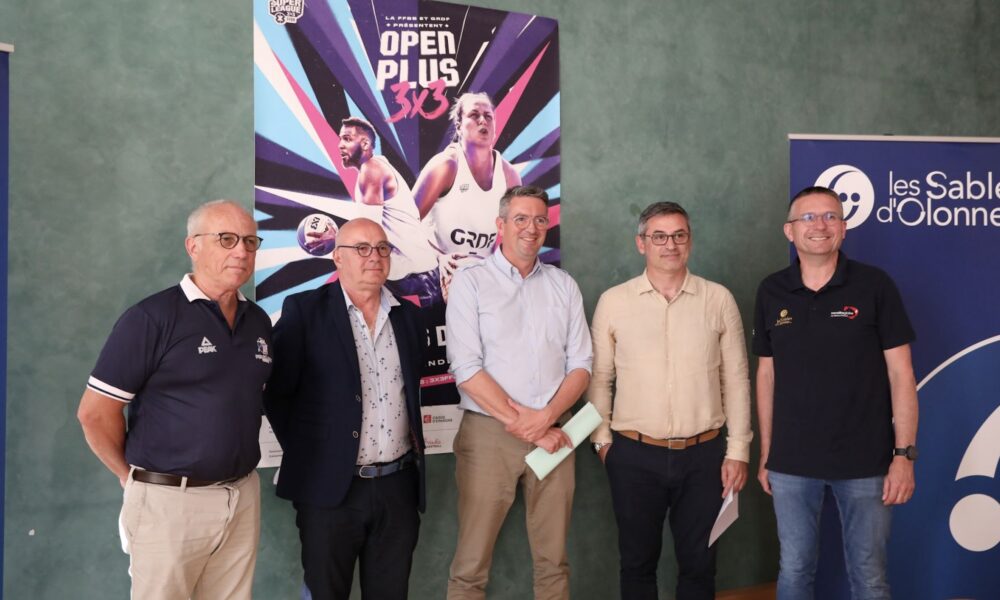 To hope to qualify for the Open de France 3×3 in Reims, which will take place at the end of July, any player, licensed or not, can create their team and register for one of the Opens organized in the territory. In Les Sables d’Olonne, the Vendée Globe esplanade will be transformed into a life-size basketball court and will be accessible to everyone, free of charge.

Saturday, May 21, at 2 p.m., it’s the qualifying tournament. Eight men’s teams will meet in a tournament to try to clinch a place in the final. Then, on Sunday, May 22, from 10 a.m. to 8 p.m., it’s the final tournament. Twelve teams will compete for victory, with the title of champion of the Open Plus 3×3 des Sables d’Olonne and 5,000 euros in prize money.

During this weekend, the animations around the discipline of basketball will be numerous. Barjots Dunkers show, LSVB Cheers, inflatable basketball court or the fair play challenge: there will be something for everyone.

Three-a-side basketball, otherwise known as 3×3, is a variation of basketball that pits two teams of three players against each other instead of five, on a half court with a single basket. The discipline is booming in the basketball world, even if it does not yet have the fame of its sister, the discipline of 5×5.