And of course for grilling, ice cream, iced coffee, shandies, gin and tonic and aperol spritz. What do you need to know this year to be up to date in the so-called most beautiful season? A selection of summer trends 2022:

Four years ago, the headgear of a man who became known as a “hat citizen” was still laughed at. The man with the fishing hat clashed with ZDF journalists during a Pegida demo in Dresden (“You filmed my face”). In 2022, on the other hand, fisherman hats, also known as bucket hats, are all the rage. At the Eurovision Song Contest, for example, the winner Oleh Psjuk (28) from Ukraine wore a pink bucket hat pulled low over his face. Young people wear it casually and from trendy brands.

Baseball caps are now popular for all genders – not just against the sun. The peaked cap is “a real must-have in the wardrobe of fashion-loving women,” says the “friend”. And “GQ” analyzed: “From Balenciaga to Gucci, from Louis Vuitton to Off-White, the baseball cap will dominate the catwalks from Milan to Paris in 2022.” Of course, the baseball cap also goes perfectly with the retro trend of the 90s and 2000s.

Short socks that are barely visible or even invisible in the shoes – so-called footlets – were popular for years. Showing ankles was en vogue anyway. But anyone who is self-respecting this year is said to be wearing more fabric with shorts again. “White tennis socks have been in for a long time,” announced the “Männersache.de” portal, but this year they “finally asserted themselves as a trend piece”. “It doesn’t matter whether it’s Nike, Adidas or the like: sporty white socks that can be pulled up nicely so that you can see the brand are great.” What used to be considered a no-go can suddenly be very trendy. So life is.

“Y2K glasses” are popular this year, says “InStyle”. So: “Sunglasses with the look of the 2000s. What distinguishes these models? Mirrored lenses in a sporty XL format (colorful and shimmering are also welcome), loud frames in neon colors or transparency.» The “Stern” also thinks that Shield glasses are in: “In sports, but also in leisure time, the glasses are getting bigger again. The continuous glass covers and covers the entire upper half of the face over a large area. It’s not elegant. But it’s eye-catching and totally in line with the retro trend.”

Ice cream and sorbet are as much a part of summer as fries at the pool. New flavors are declared a trend every year. In 2022, the Uniteis association named “Stracciatella with rosemary” the ice cream of the year. Motto: “A classic flavor with a touch of the Mediterranean.” However, many prefer to stay classic with vanilla, chocolate and strawberry. Hazelnut, yoghurt, pistachio, salted caramel and lemon are also popular in Germany.

Instead of “ball” it is now more often called “little balls” of ice cream. In addition to the small water ice pearls “Calippo Shots” seep into the German market “Minimelts” from the USA. The product has been around for a long time in South Korea, Singapore and the Baltic states, in the Ukraine or in Germany’s neighboring countries (except for France, Luxembourg and Switzerland). It’s a lot of little balls to spoon out of a bag. They are produced with the help of liquid nitrogen at minus 197 degrees – for Europe in Latvia. Shock freezing binds less water in the milk ice cream and makes the mini balls aromatic. The pearls can also be mixed into ice cream desserts – for example banana, chocolate and vanilla into banana splits. In Germany there are now more and more supermarkets with the new ice cream brand and also vending machines.

Fine dust, animal suffering – normal grilling is becoming increasingly problematic. It’s not just the smell of sausages and steaks in the air in 2022, but also the veggie trend. Many people are talking about grilled vegetables, grilled cheese and meat substitutes (e.g. plant-based steaks).

Tinder will be ten years old in 2022. “After staying indoors for a long time, we can finally go out and be brave again – so wear your favorite colors all at once, because dopamine dressing is the trend this summer,” the dating app had its PR agency seal. It’s time to “show the real you” – whether it’s body hair, fashion style or sexual orientation. And: “It’s time for “hardballing”: actively address what you’re looking for in dating and talk openly about your intentions.” Because: “Playing games is so out of date.” 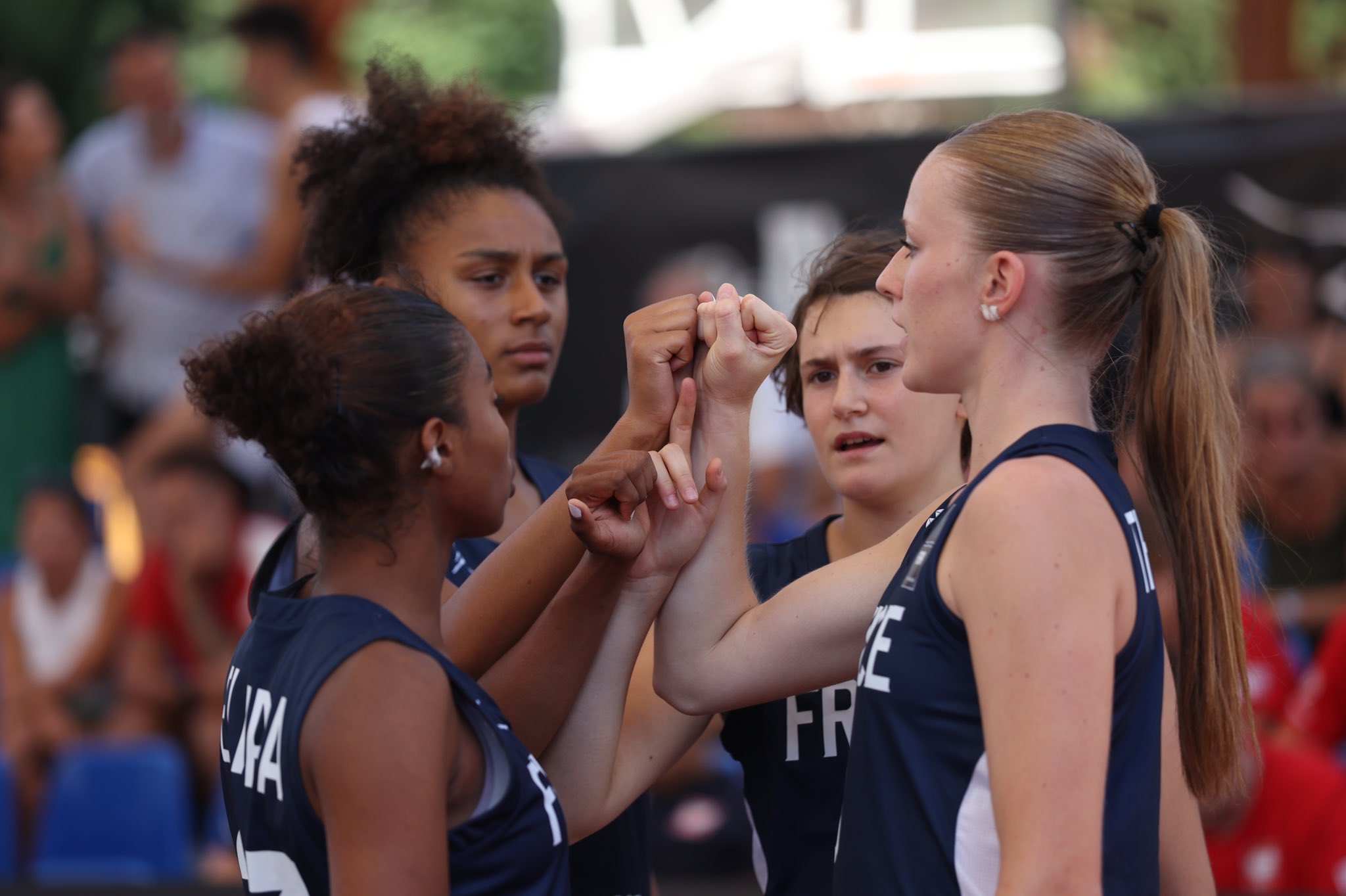 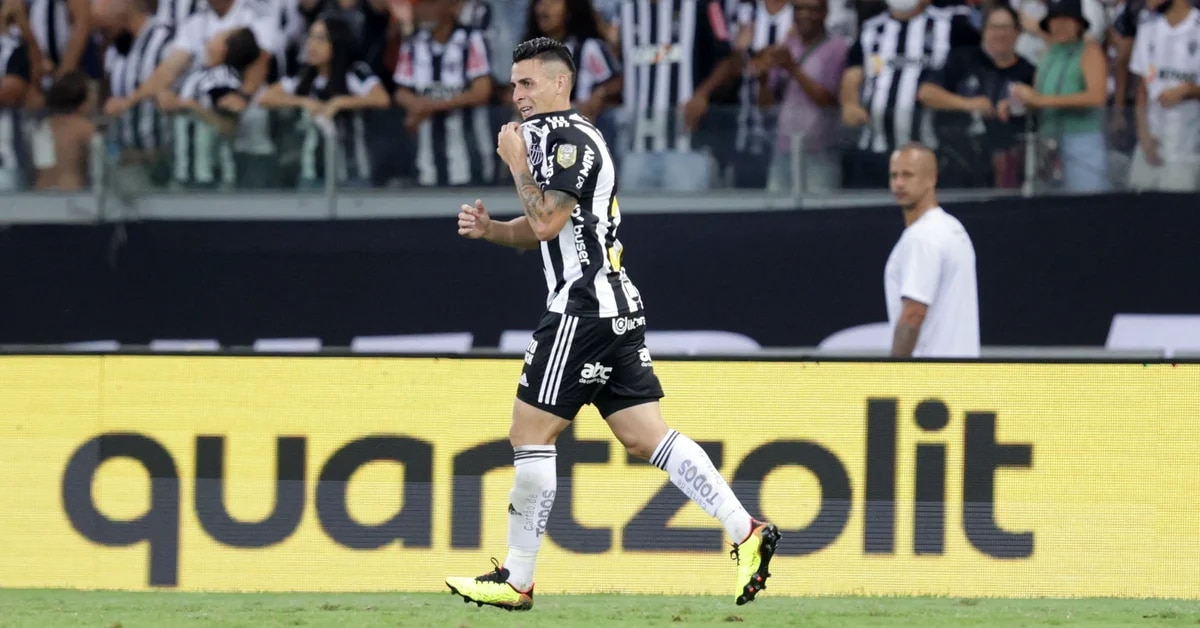