On Thursday, May 12, in the second game of the bronze series of Pafbet Latvian Basketball League, BK “Ogre” once again defeated “University of Latvia” (69:51), leading up to three victories in the series with a lead of 2: 0. The third game will take place on Sunday, May 15, at 5 pm in Ogre. The third game in the final series in the BC series “Ventspils” – “VEF Rīga” (LTV7 live broadcast) will start on Saturday, May 14, at 17:40 at Rimi Olympic Center. The fight for gold will last up to four victories, after two games the result is 1: 1.

Compared to the second game, the line-up of “Ogre” had not been supplemented, but the recipe found in the first match for fighting with students was also useful on the field. The guests dominated the fight at the baskets (rebounds 31-49, points from the penalty area 16-32) and attacked more accurately from afar (7/27 – 8/24). Already in the first half, a decisive advantage was gained, which brought the team closer to the bronze medals.

Dāvids Vīksne scored 11 points for the University of Latvia.

In the gold final, the teams exchanged for attacks on their field. “VEF Rīga” won the first match with 94:80, BC “Ventspils” revived with 93:88. 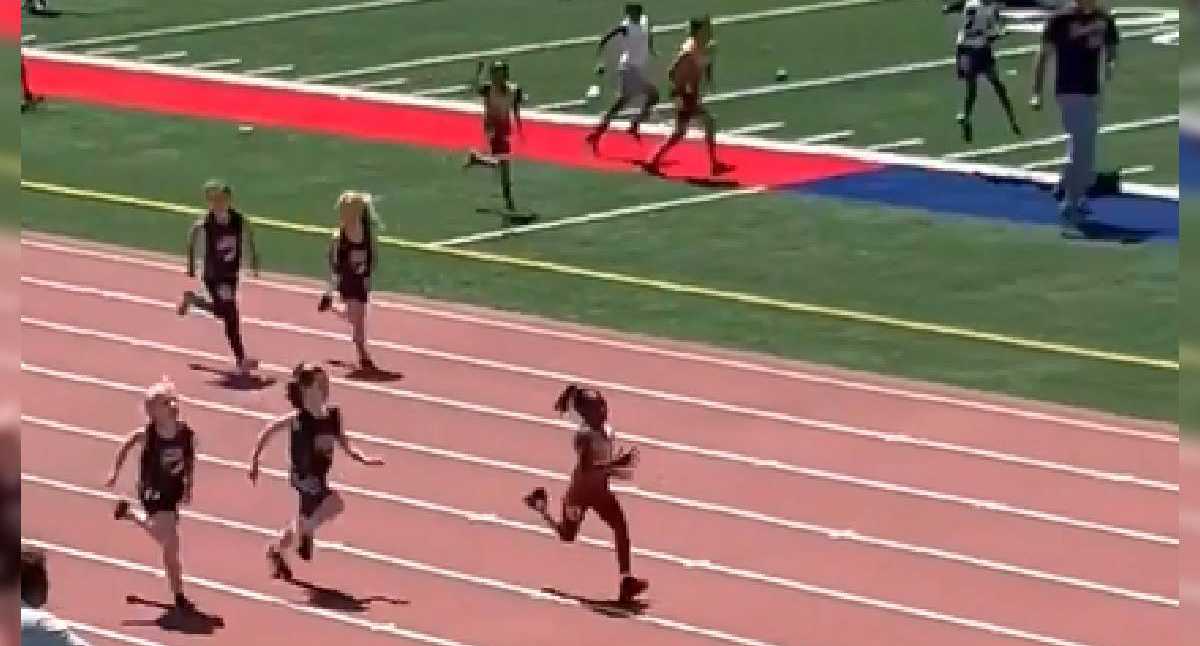 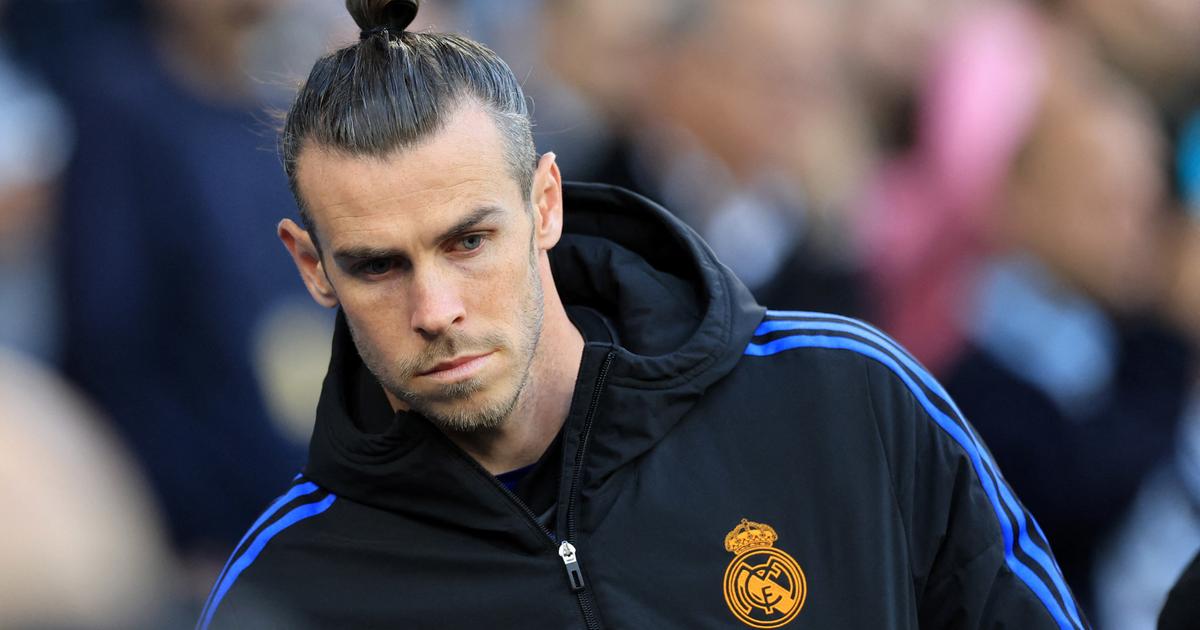 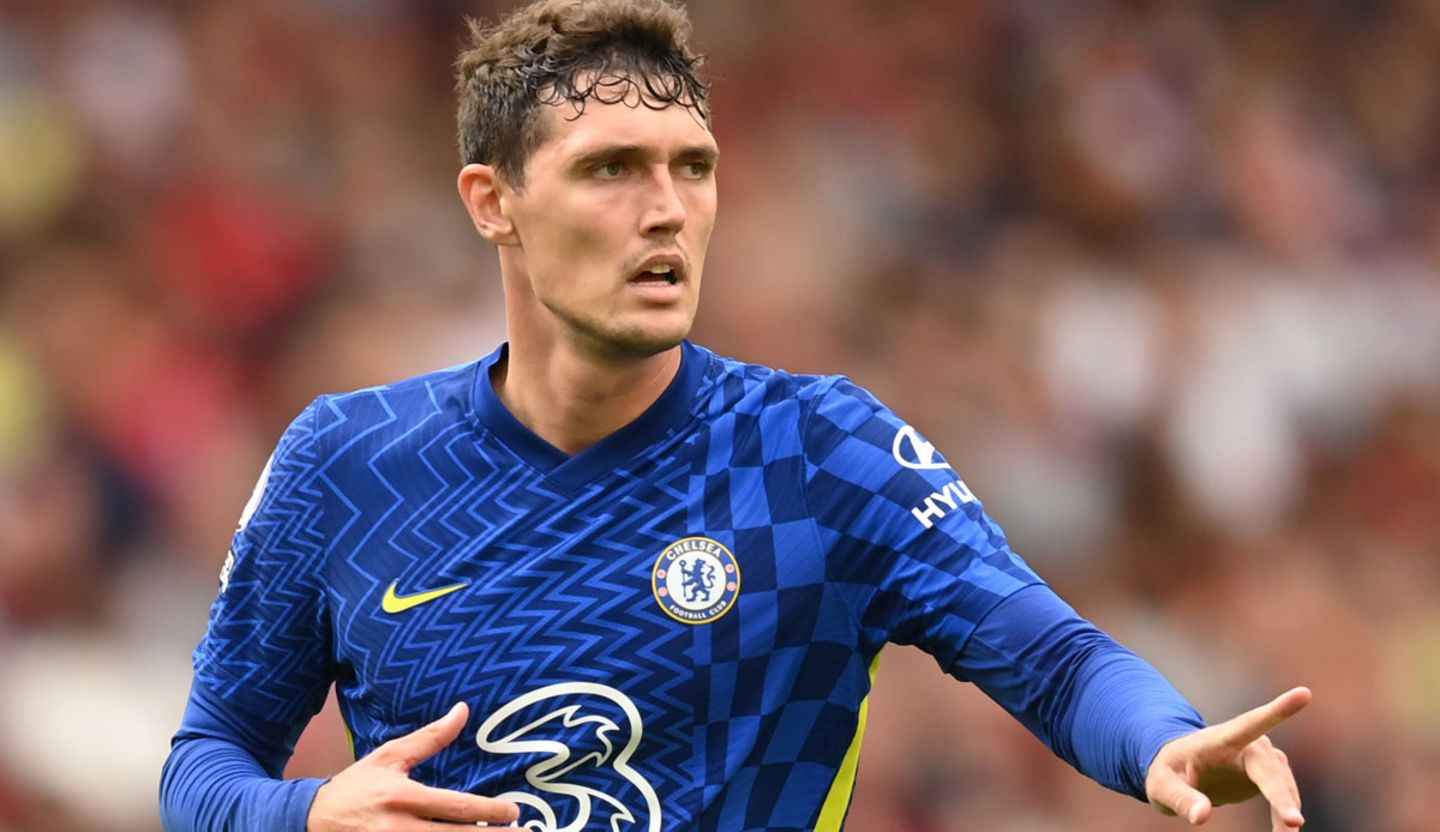 Chelsea FC: Andreas Christensen did without the FA Cup final 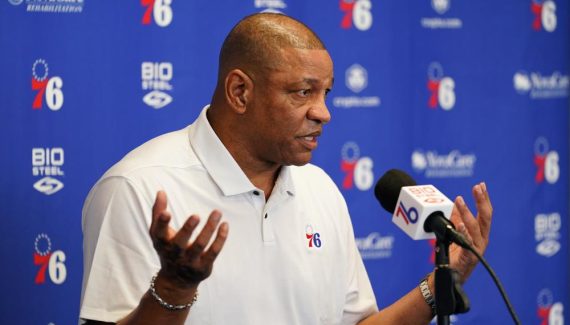 Doc Rivers: ‘My job is to get the stars to play together and win’