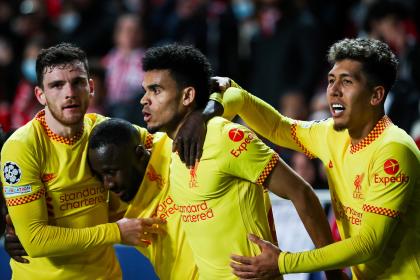 This Saturday, May 14, at 10:45 am (Colombian time), the final of the FA Cup 2021-22 will be played, to which Liverpool and Chelsea arrive, in a match “to rent a balcony”, and in which the ‘Blues’ will seek revenge after losing the English League Cup in February.

On the other hand, those led by Jurgen Klopp arrive with air in the shirt and a brilliant season. They are about to fight for the Champions League final and have great chances of continuing to expand their record. This final against Chelsea will be key to getting stronger ahead of the European final against Real Madrid. The Colombian Luis Díaz promises protagonism.

In FUTBOLRED we review the match history to find out how the last clashes between the two have been and how they have been playing FA Cup finals, the tournament with 150 years of history. Who has an advantage over whom?

The first thing to know is that the Top 5 winners in the oldest club tournament in the world is made up of the two finalists. Chelsea, with eight titlesescorts Arsenal that leads with 14 and Manchester United that adds 12. Liverpool sum 7 trophies and settles in fifth position, after Tottenham.

The ‘Reds’ have not played an FA Cup final for 10 years, the last time was in 2012 when they lost it precisely against Chelsea, while the ‘Blues’ have been finalists in the last two editions, first they lost to Arsenal and then with Leicester. They arrive with that double ‘thorn’ and with the need to shake off the season.

Latest duels between Liverpool and Chelsea, who does the statistics favor? 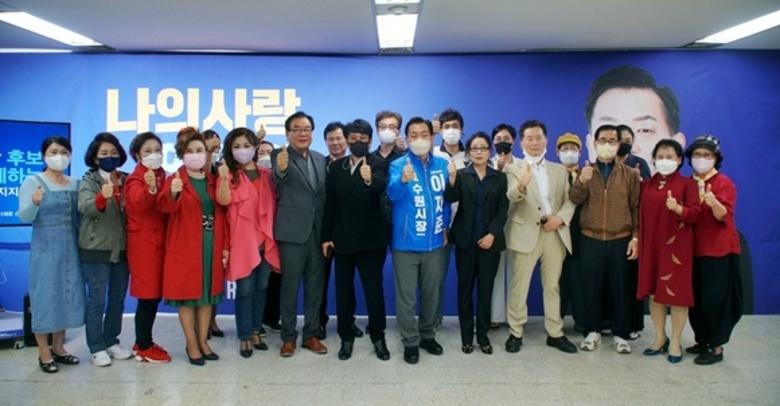