Klopp on Luis Díaz in Liverpool: ‘we were desperate to have him, he is world class’ | premier league 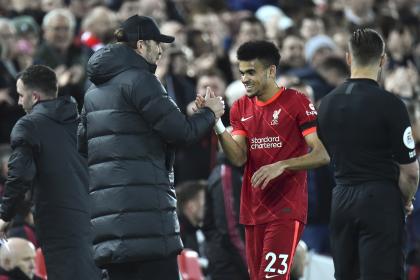 It is one thing that a coach wants to have you on his team and another that you are his main objective, his obsession. That makes all the difference when it comes to performance.

And according to the words of Jürgen Klopp himself, that is what happened to him with Luis Díaz when he followed them carefully from Porto. He knew what kind of player he was and that is why he insisted on taking him to Liverpool, even in a winter window in which there are not usually big signings.

Once he had it, he knew he was right: “It’s had a huge impact, that’s for sure. In any team in the world there is enough space for a world-class player and that is Luis. That’s why we were so desperate to have it and happy to have it. That makes all the difference”, said the DT at a press conference.

It’s only been three months at Anfield and everything feels so natural that it’s sometimes scary: “Involving an exceptional player was definitely good for us. Thank God we made that decision because he helps everywhere,” he added.

And it is that the performance of the peasant is so outstanding that Virgil Van Dijk himself said, after the Colombian’s exhibition in qualifying for the Champions League final against Villarreal, that “he is one of the best in the world in one-on-one “, but on top of that “if he loses the ball he promises to get it back as fast as he can. And then he tries to face you again. He’s an incredible player.” Well, that’s how they see it on the court and that’s how DT Klopp values ​​it and highlights it in his affectionate statements.

Klopp on Diaz: He made a real impact, in any squad in the world there’s enough room for a world class player. That’s what Luis is, that’s why we were so desperate to get him and happy to get him. He makes all the difference.

And well, there is the matter of English… which is difficult for Diaz, especially when he doesn’t even have time to take classes with more discipline. But he is so adapted to everything that he invents formulas for himself to be close friends with two locals, who don’t speak Spanish at all: Curtis Jones and Harvey Elliott.

“He communicates with everyone without actually speaking the language. We have the Spanish faction that has helped him a lot. Thiago, Fabinho, Bobby (Firmino), Alisson, Adrian… they have all helped him. He is very close to Curtis and Harvey, I have no idea how they talk, ”Klopp concluded with a laugh. Talent is the language of football. The proof is Luis Diaz. 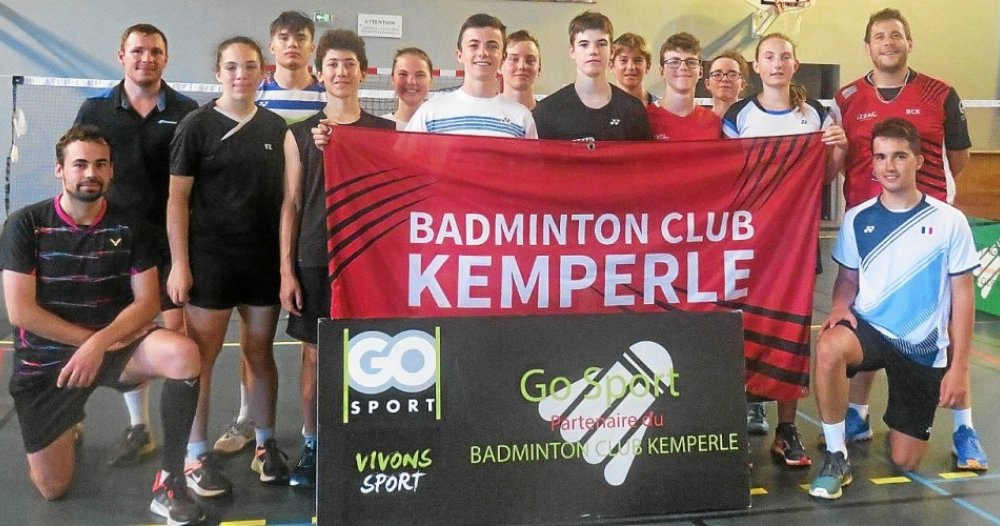