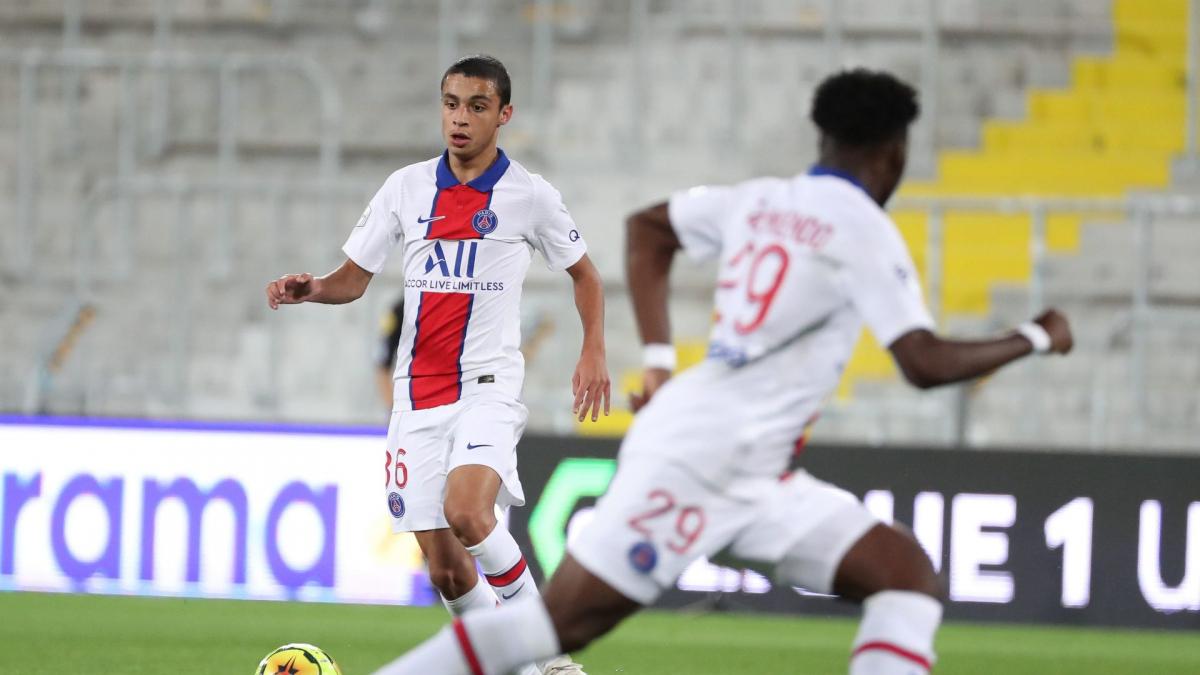 July 12, 2021. A few days after leaving PSG at the end of his contract, Kays Ruiz made an unexpected comeback to FC Barcelona… which he had nevertheless left very young to go to Paris. Haloed by a few pro matches with the capital club, Ruiz hoped to join Barça’s pro group and gain playing time there. But then-sports director Ramon Planes, who convinced him to return to FCB assuring him that he would soon have playing time, was fired 3 weeks after arriving in Catalonia. Not ideal as a start, especially since nothing will go as planned in Barcelona between the sporting crisis and the dismissal of Ronald Koeman during the season.

But what will weigh down Kays Ruiz’s Catalan season are his physical problems. Between COVID 19 and an ankle injury, the 19-year-old French attacking midfielder had to wait until November to play his first minutes in Barça’s B team. Not really on his feet due to his long unavailability, Ruiz will only play intermittently, but will still play almost the entire league match against Real Madrid B at the end of January.

Kays Ruiz to relaunch in Ligue 1

While the former Parisian had asked to leave the club this winter, Barça did not accept his request and decided to keep him, without however giving him a huge chance, his last appearance dating from March 12 against FC Andorra. Despite a three-year contract, the adventure therefore ended prematurely this Wednesday, May 11, 10 months after its start. “FC Barcelona has announced to French player Kays Ruiz that it is without his services. In this way, the French midfielder puts an end to his passage azulgrana. The club wishes him good luck and success for the future.Barça explained in a press release.

But on the side of the player, who delivered some good matches in reserve, we decided to quickly turn the page. After changing agents, Kays Ruiz is preparing to return to France. According to our information, several L1 clubs have already approached the one who had played 7 matches with PSG under the orders of Thomas Tuchel during the 2020-21 season. Rid of his injuries, the French U20 international midfielder now aspires to launch his career definitively. Now it remains to know where. 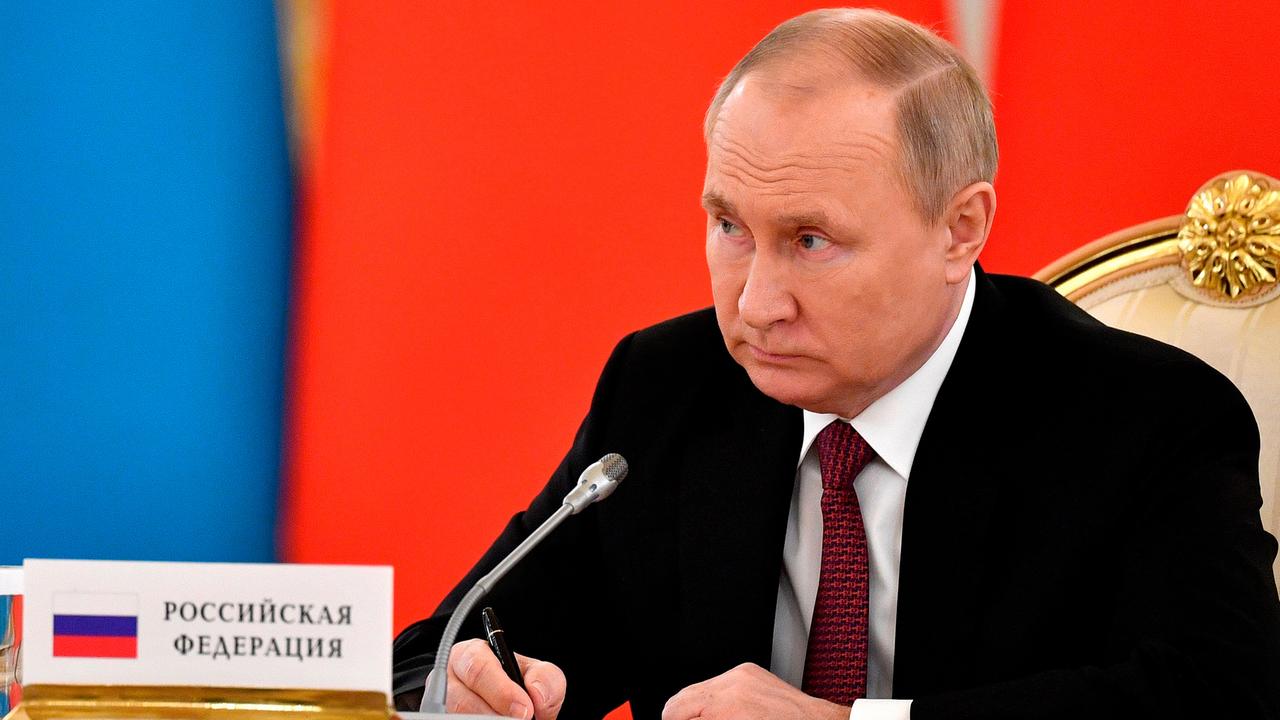 What is behind the rumors of a Putin coup 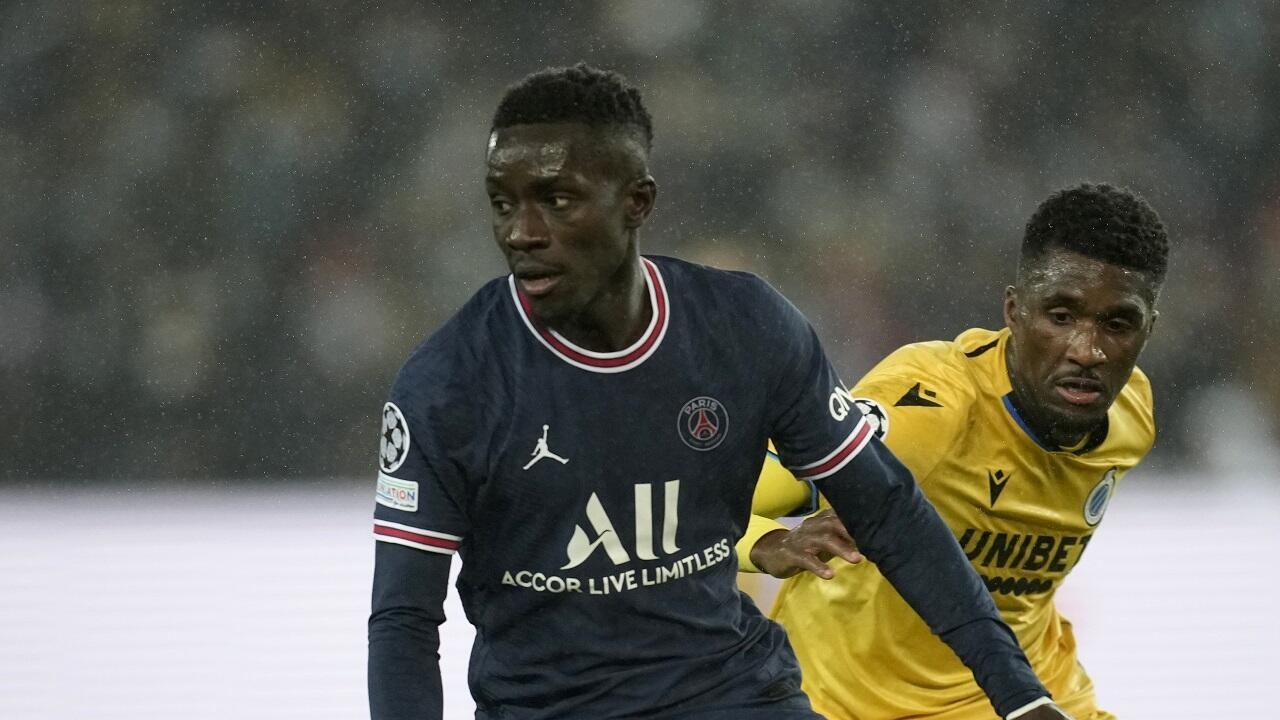