«I did not expect more, the truth» 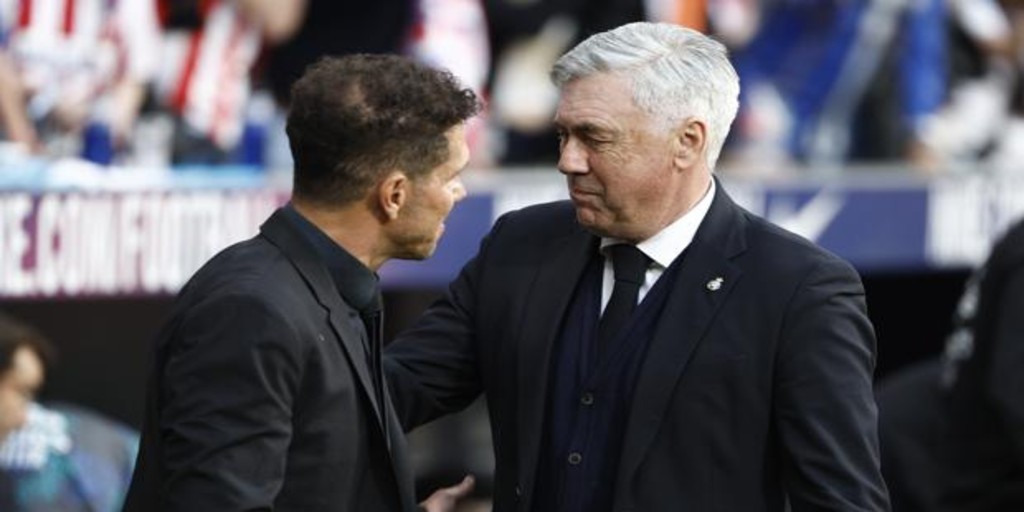 At the door 34 and 35 of the Metropolitan Wanda, on the east side of the rojiblanco stadium, an hour and a half before the start of the derby, the rojiblanco fans hung a banner made of white cloth and black ink. His writing was blunt: “Between the press and those in yellow, 120 years in the corridor.” Those in yellow are none other than the referees, who in modern times also wear this striking color and, in addition, rhymes with corridor, the hackneyed theme of the week among Atlético leaders, players, fans and coaching staff. It was the last vindication of an issue that we will see if in the short and medium-term future it strains relations between the two entities or not.

On the green, what was expected happened

. eleven of substitutes Ancelotti and low intensity. The last nine days had been too intense to lose one’s life in an insignificant game: «In the first half we had more difficulty coming out from behind, and we lost passes and duels. The mental aspect is very important in this type of match. In the second part we have done better. We couldn’t ask for much more from this meeting, which comes after a very exciting week. I did not expect more, really, “Carletto analyzed.

His embrace between laughter and confidences with casemiro, when he was substituted, showed how little relevant this derby and this defeat were for the white team. The Italian revealed that he will continue with rotations against Levante and Cádiz, and it will not be until the last day, against Betis, when he brings into contention the starting team he has in mind for Paris: «We have to reach the final with everyone available”.

Across the street, the 1-0 allows him to obtain half a Champions League ticket for next season, but Simeone he prefers to keep his feet on the ground and avoid talking bluntly about the goal achieved until it really is: «There are still three games left and all the rivals are going to compete to reach the goal, but it is a strong and decisive step». “In the fight for the Champions League there are three games left and this has been a big step,” explained Oblak.

A classification that neither goes nor comes to Madrid, as Lucas Vázquez he confessed: “Atletico and Barça in the Champions League? What interests me is that Madrid have won the League.” 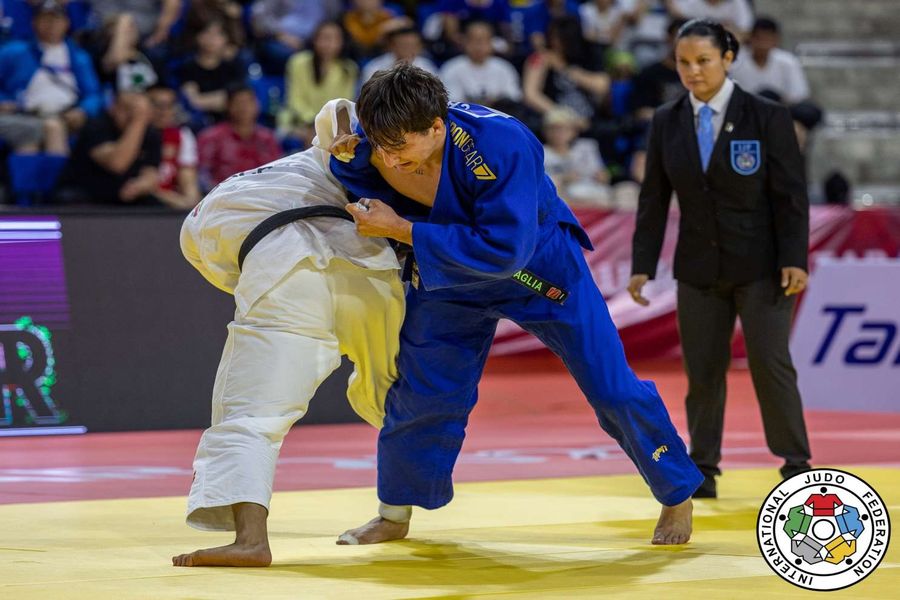 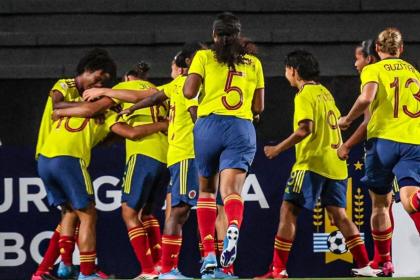