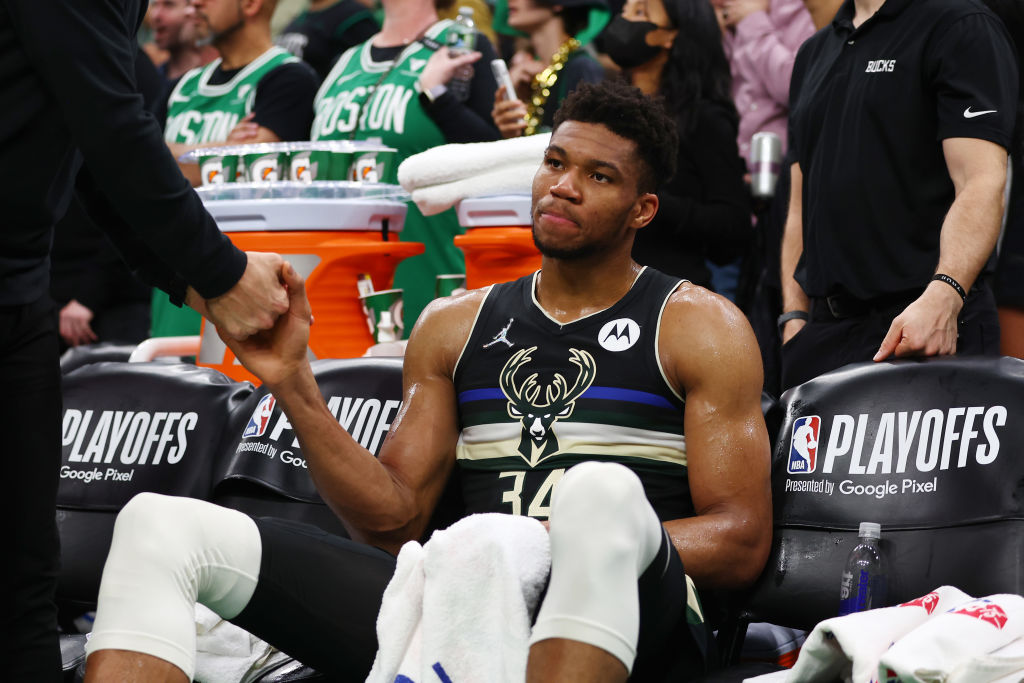 Los Milwaukee Bucks They were out of the fight for the ring and will not be able to repeat the title. They fell in game 7 of the Eastern conference semifinal against the Boston Celtics and say goodbye to the fight for the final victory, in a tie marked by the absence of Khris Middleton due to injury, which reduced the options of Giannis Antetokounmpo’s team. Now his postseason begins, which we analyze by taking a look at his salary situation and the contractual situation of his big stars.

Who has a contract?

we start with Giannis Antetokounmporenewed by the franchise and with a contract until 2025, with one more player option for 2025/2026. Khris Middleton He has 3 more seasons, with 2023/2024 as a player option, but being an option of more than 40 million, the logical thing is to think that he will execute it. Y Jrue Holiday He has one more year, until 2024/2025, with the last season also with a player option. In short, under normal conditions, if it doesn’t happen uncommonly, the Bucks have their Big Three tied up until at least 2024. Of course, with high contracts, which leave them little room to operate.

Who else has a contract? Brook Lopez, Grayson Allen y George Hill. Besides, Rayjon Tuckerthe sober team option Luca Vildoza and the qualifying offer on Sandro Mamukelashvili. Also the coach, Mike Budenholzer, who renewed in the summer of 2021, after the ring, until 2024/2025.

Who can go out?

What can mark the future of the Bucks? What happens with the secondaries. And there are two decisive cases. The first of them, Bobby Portis, which this season has played for 4.3 million. He has an option for next season for 4.5, but normally he goes on the market in search of better possibilities. Some sources suggest that his market value could be 12-13 million dollars, although the Bucks will have the option to match the proposals he receives. The problem for the franchise is that it will also have to try to retain Pat Connaughton, who is in a similar situation to Portis. He has played for 5.3 million and has a player option for next season for 5.7. His market value is lower than Bobby Portis, but surely higher than that 5.7. And the situation is similar, the Bucks could also match the offers he receives. He also has to decide what to do Thanasis Antetokounmpowith a player option for $1.8 million.

And the draft? Other signings?

This year, for the first time since 2018, the Milwaukee Bucks will have their first round of the draft, the 24th pick, although the NBA withdrew their second pick for ‘tampering’, illegal negotiations with Bogdan Bogdanovic. We will see if they decide to keep their choice or choose to put it in a transfer that helps them strengthen. The free agent market will not be easy for them either: they are above the salary limit and will only be able to use the exceptions. How they manage them and are able to negotiate with Portis and Connaughton will depend on how their squad looks for next season. 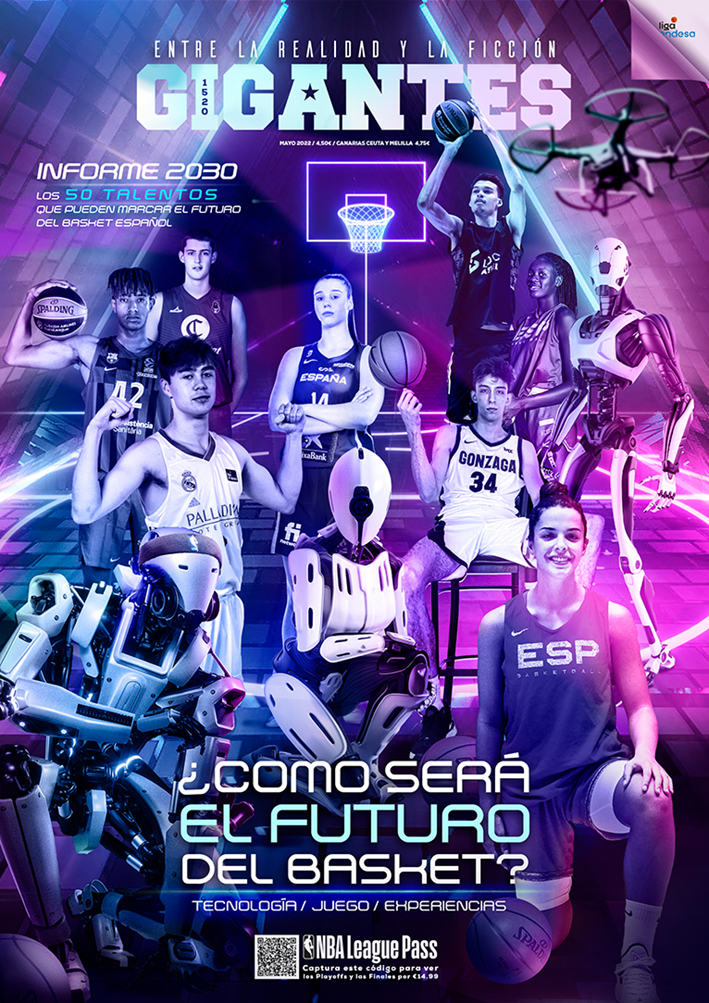 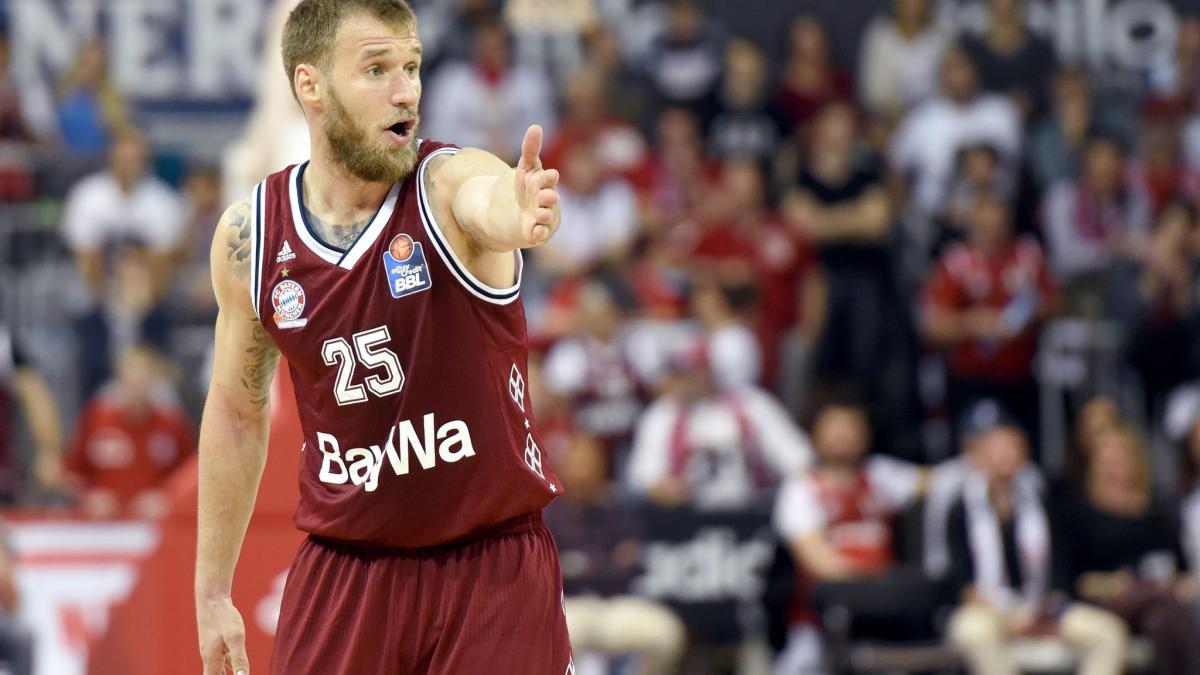 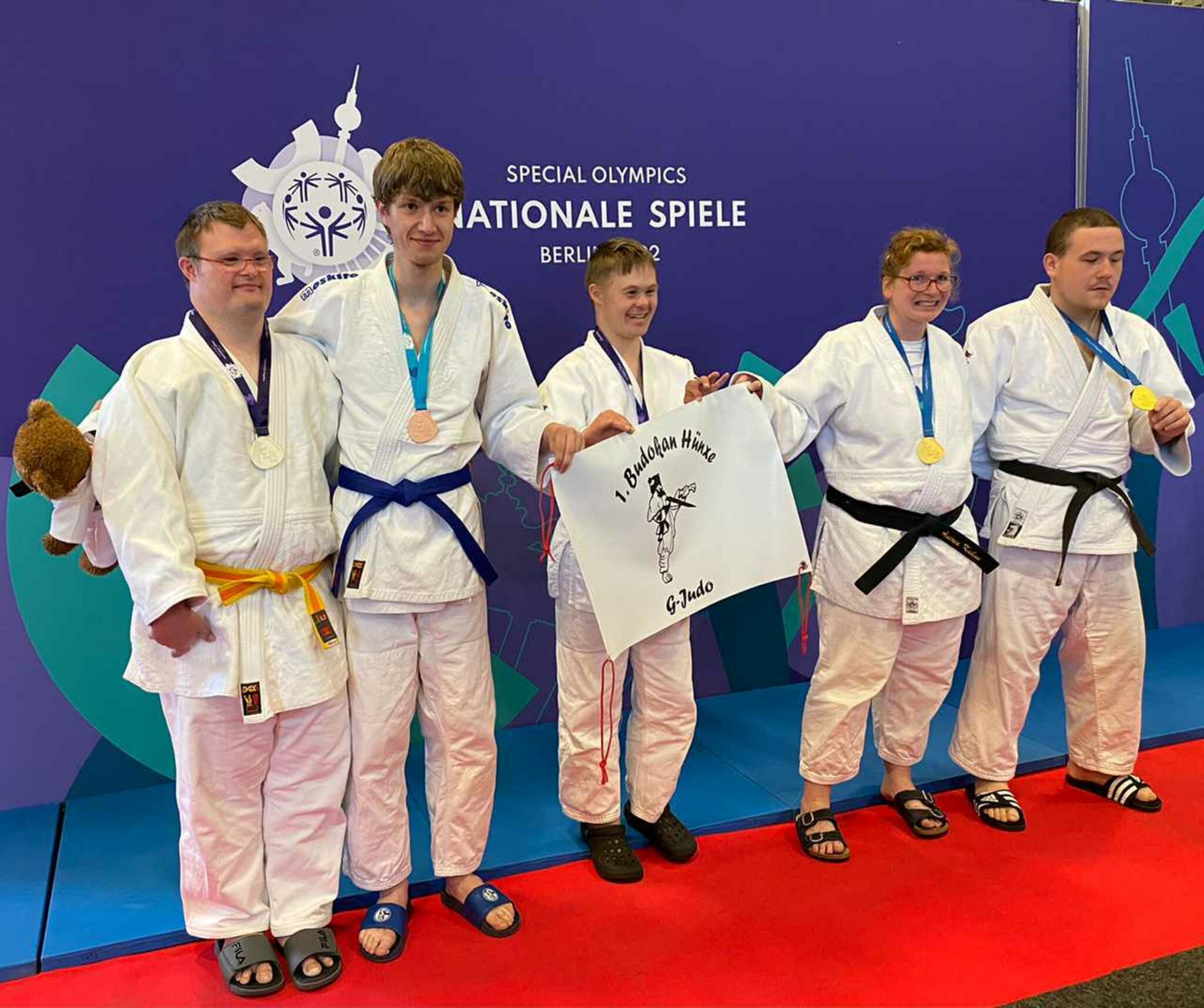 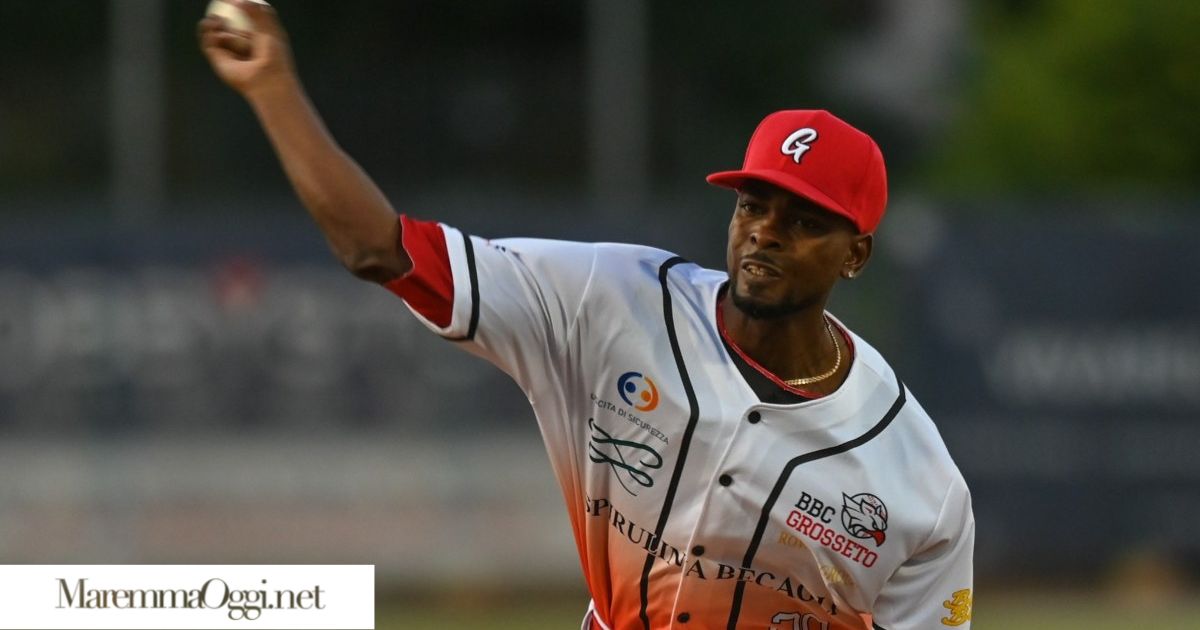