Bola.net – Juventus have been confirmed as one of the four Italian representatives to play in Liga Champions Next season. Because of that, they also had to activate Federico Chiesa’s permanent buyout clause.

Juventus borrowed Chiesa from Fiorentina for the last two years for a total fee of 10 million euros. The loan also involves a mandatory buyout clause of 50 million euros including certain variables.

The mandatory purchase clause itself can only be activated if one important condition is met, and relates to Juventus’ participation in the 2022/23 Champions League. And last weekend, those conditions were met.

The club nicknamed the Bianconeri will not slip out of the top four of the Serie A standings even though they still have three games remaining. Because they outperformed fifth place, Lazio, with a distance of 10 points.

Scroll down to read more information.

“The agreed terms for a definitive acquisition are 40 million euros, payable over three years, which can be increased up to a maximum of 10 million euros upon achievement of further performance objectives for the duration of the contract of employment with the player,” reads the point in question.

Some reports say that the agreement points above will be active if Juventus has been confirmed to win ticket to the Champions League next season. However, until this news was published, the club’s management had not made any statement.

Chiesa’s magic was temporarily suspended due to an ACL injury sustained earlier this year. Before that bad moment happened, the 24-year-old’s performance was more impressive than Dybala, whose contract expires in July.

Yes, Juventus decided not to extend Dybala’s contract. The important No.10 for the Bianconeri will be vacant and Chiesa is the strongest candidate to wear it next season, as reported The Gazzetta dello Sport.

Juventus are known to consider this possibility very seriously. Although Chiesa is, tactically, not a player who is suitable for using No.10. It’s not just about quality.

Historically, the Juventus No.10 has always been worn by players who act as trequartistas or attacking midfielders. Examples of players who are most suitable to wear it are Roberto Baggio and Alessandro Del Piero.

However, that history has faded for a long time because it has been used by players like Carlos Tevez and Paul Pogba. So Chiesa, a winger, seems to be fine to wear it.

The only barrier against Chiesa wearing the No.10 next season is the summer transfer window. He could fail to wear it if Juventus recruits a player who fits his main criteria: a trequartista. 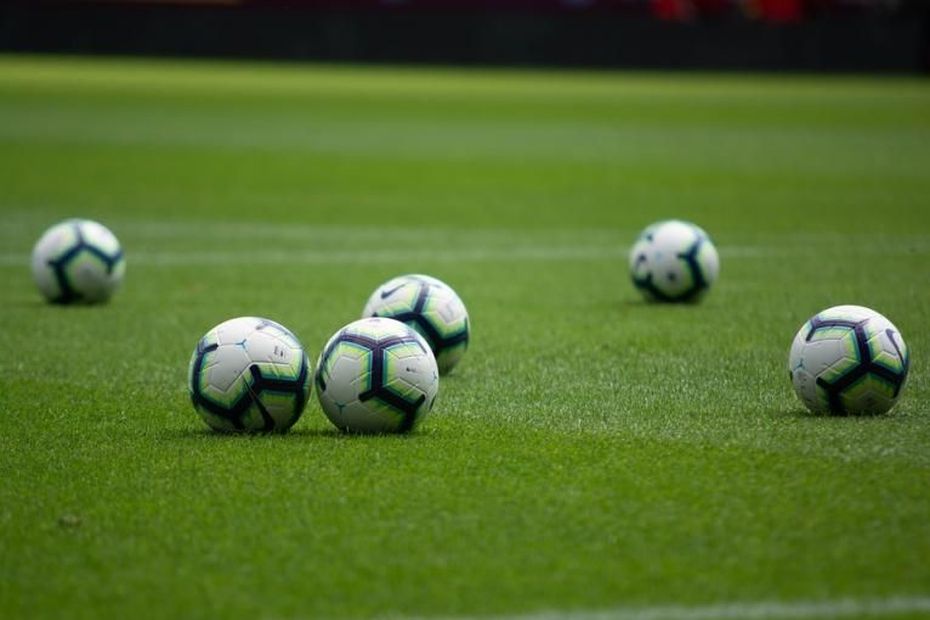 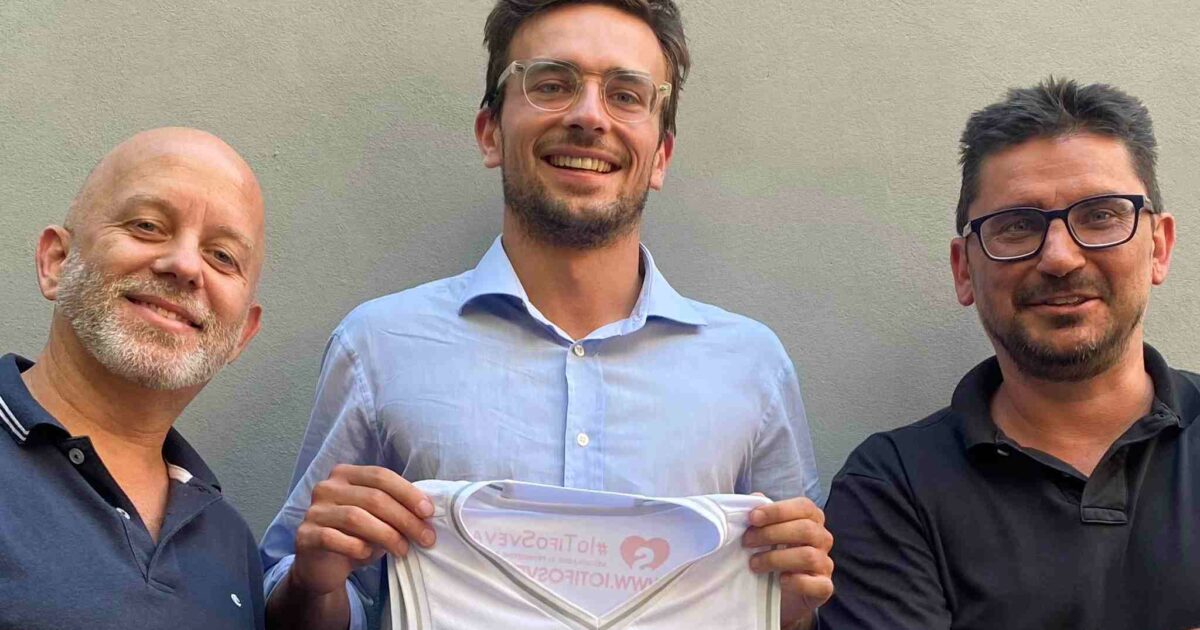 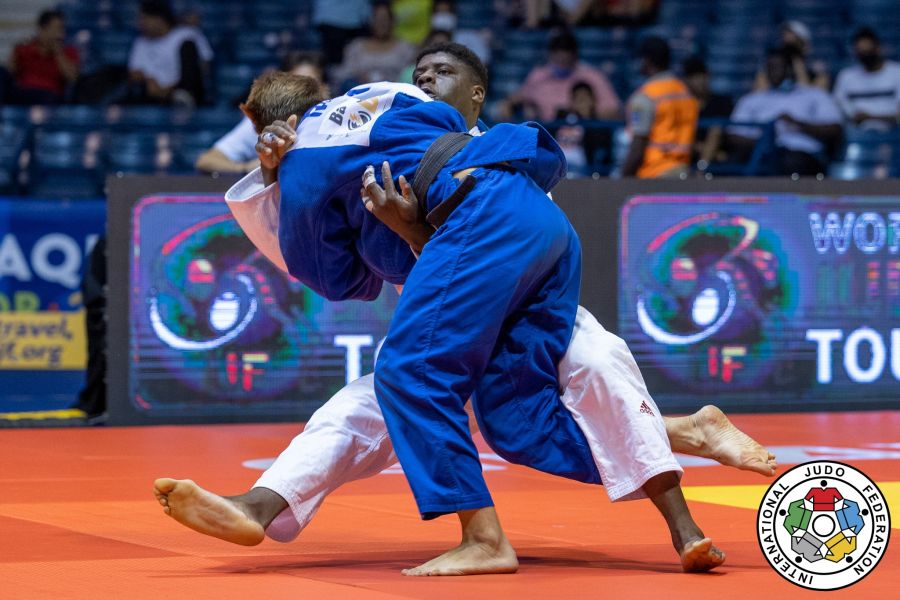