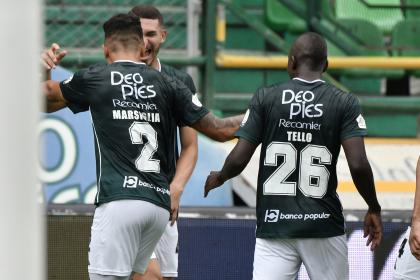 On the afternoon of this Monday, Deportivo Cali through its social networks, offered the first official statement on the situation of youth defender Jorge Marsiglia, who played his last game with the professional team on April 17 against América de Cali and since then, the team has not been able to count on one of the referents of last year’s title.

What happened was detailed: “As is public knowledge, Jorge has not participated in official matches since April 17, 2022. The foregoing, due to the fact that the club’s medical department, in response to the findings derived from the controls of health of all the players, has implemented a monitoring plan for Jorge that contemplates a reduction in activity loads and the performance of follow-up exams during the next 90 to 120 days.

“We thank all stakeholders for their patience and understanding. In the same way, we ask for caution and respect for the right to privacy of our youth squad. The most important thing is Jorge’s health, who has the permanent accompaniment and unconditional support of all Deportivo Cali, both at the institutional level, and from the great Verdiblanca fans,” the statement concluded. 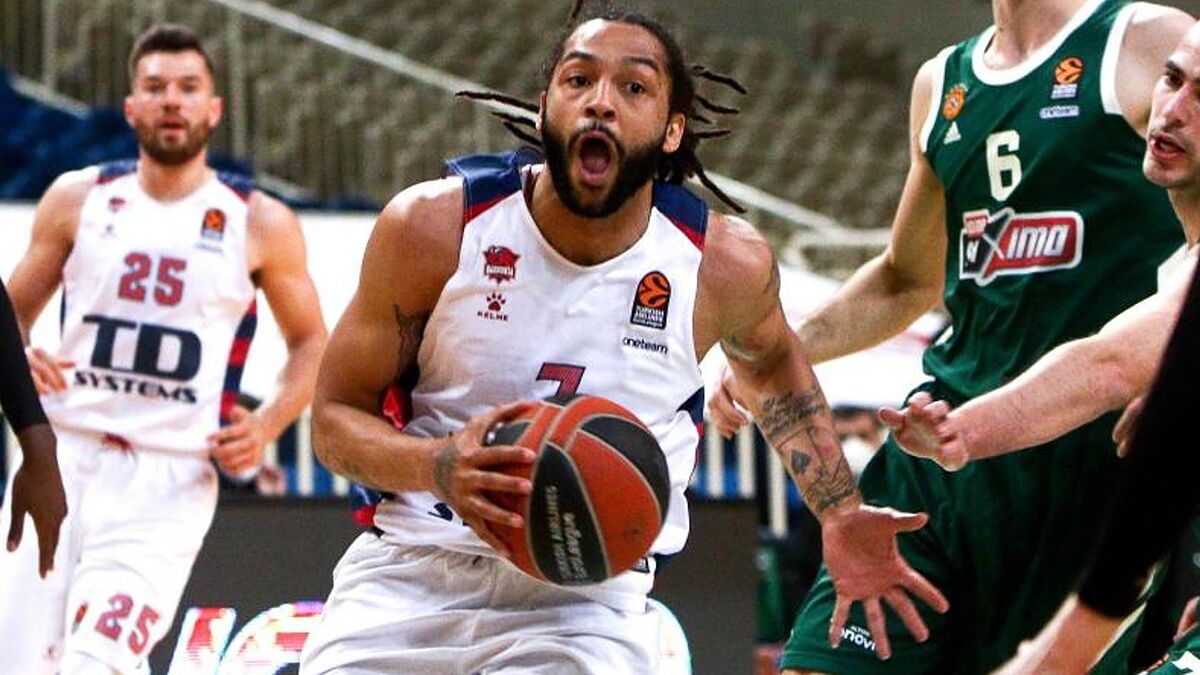 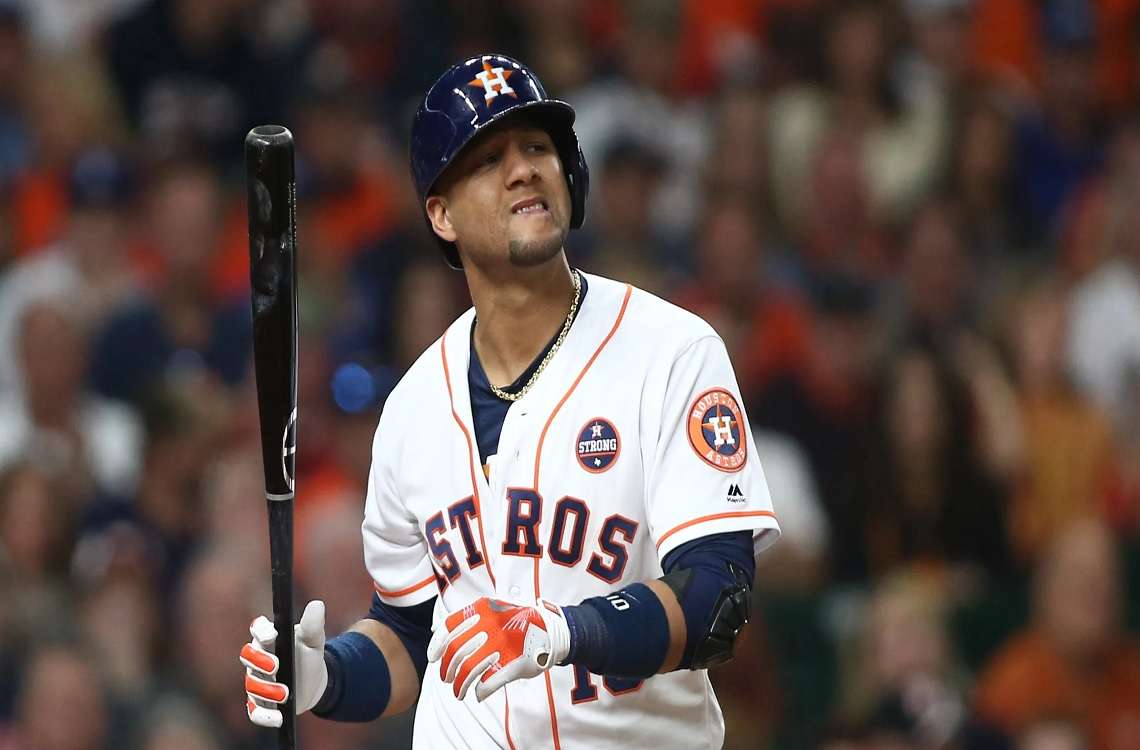