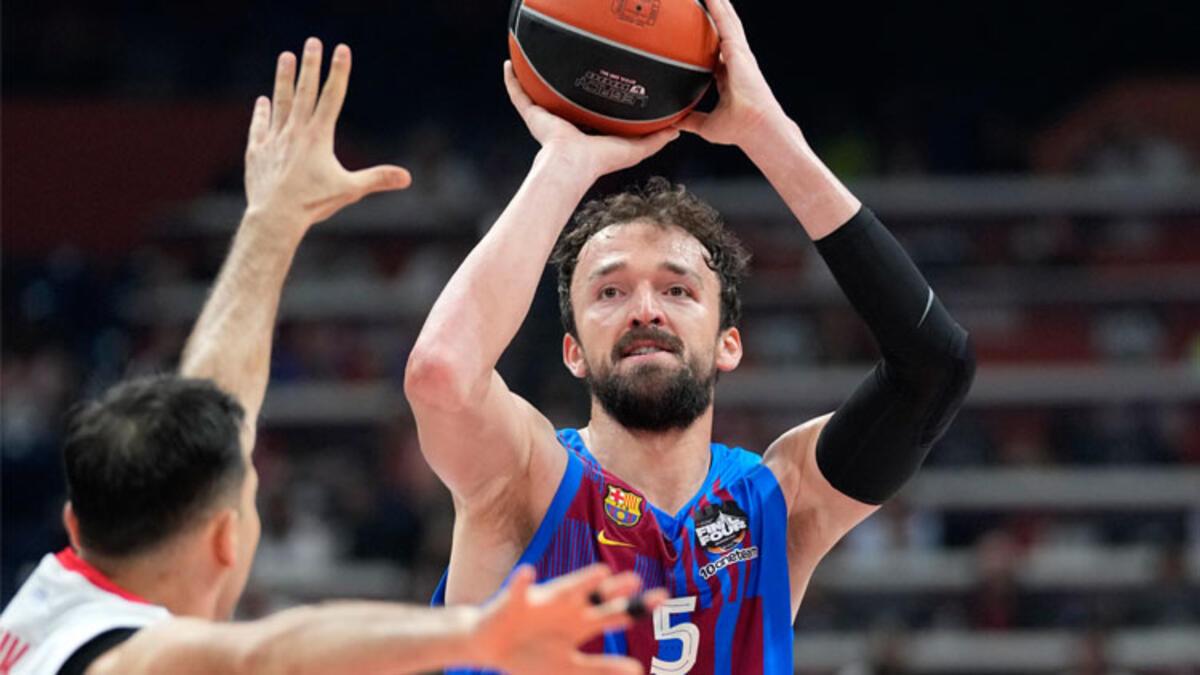 Barcelona, ​​under the management of Sarunas Jasikevicius, played in the third place match at the Stark Arena in Belgrade, the capital of Serbia; Laprovittola, Calathes, Kuric, Mirotic, Sertaç Şanlı started with the starting five. Olympiakos under the management of Georgios Bartzokas, on the other hand, took part in the park with Walkup, Dorsey, Papanikolaou, Vezenkov, Fall.

Making an effective start to the match, Barcelona caught a 10-2 series. Olympiakos, on the other hand, responded with a 16-10 series, and the first period ended with Barcelona’s superiority 20-18. At the end of the second period, with both teams catching a series against each other, Barcelona went ahead by 7 points into the locker room: 45-38.

While the third period was passed with mutual baskets, Barcelona did not leave the score advantage to their opponent and entered the final period of the match 62-56 ahead. Barcelona, ​​who opened the gap in the last period, won 84-74 with a 10-point margin from the park. With this result, Barcelona finished the Turkish Airlines EuroLeague Final Four in 3rd place.

Our national basketball player Sertaç Şanlı finished the game with 16 points and 3 rebounds. 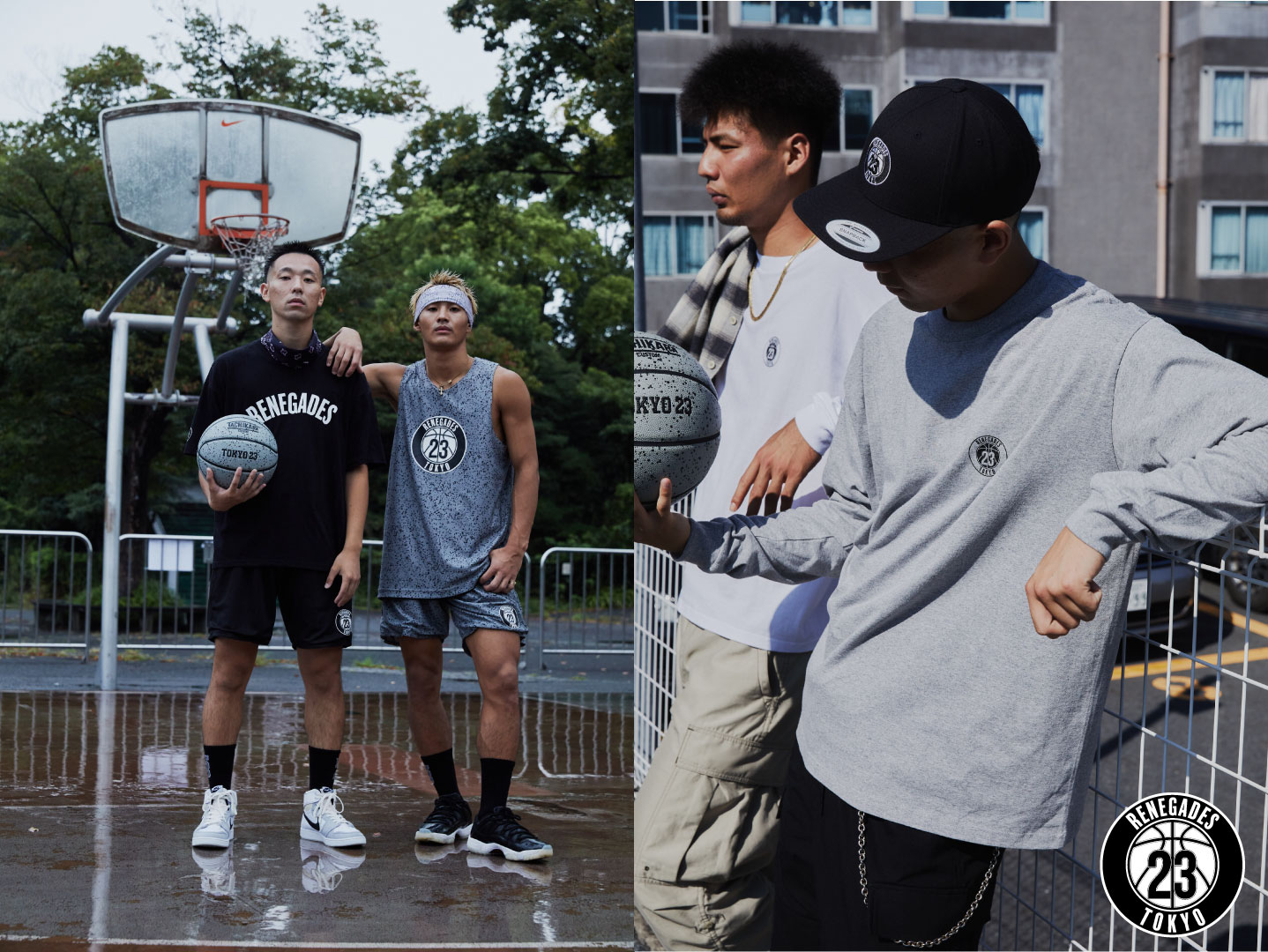 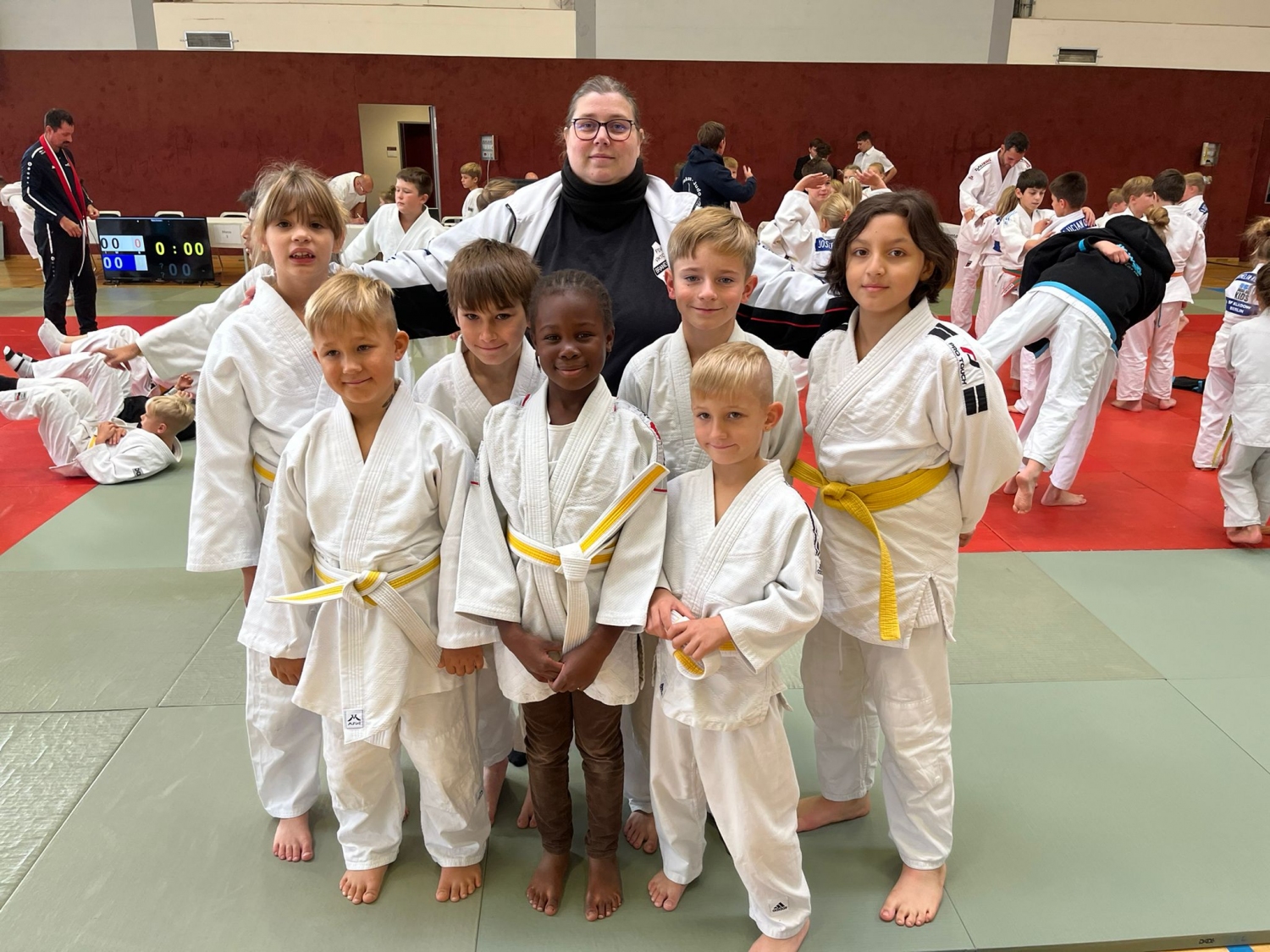 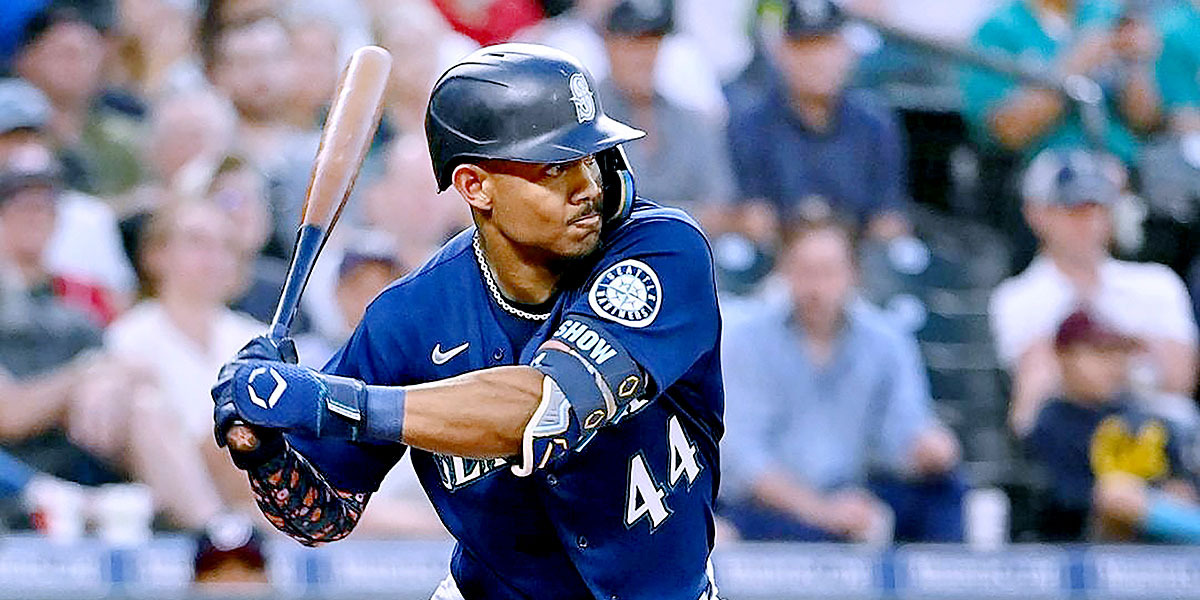 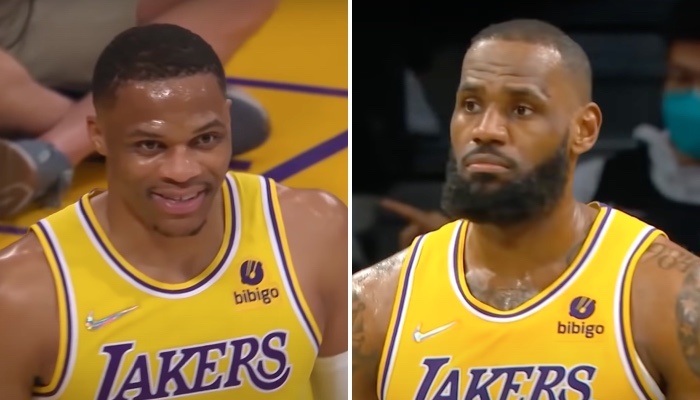