Barcelona and Lewandowski agree? Who could replace him at Bayern Munich 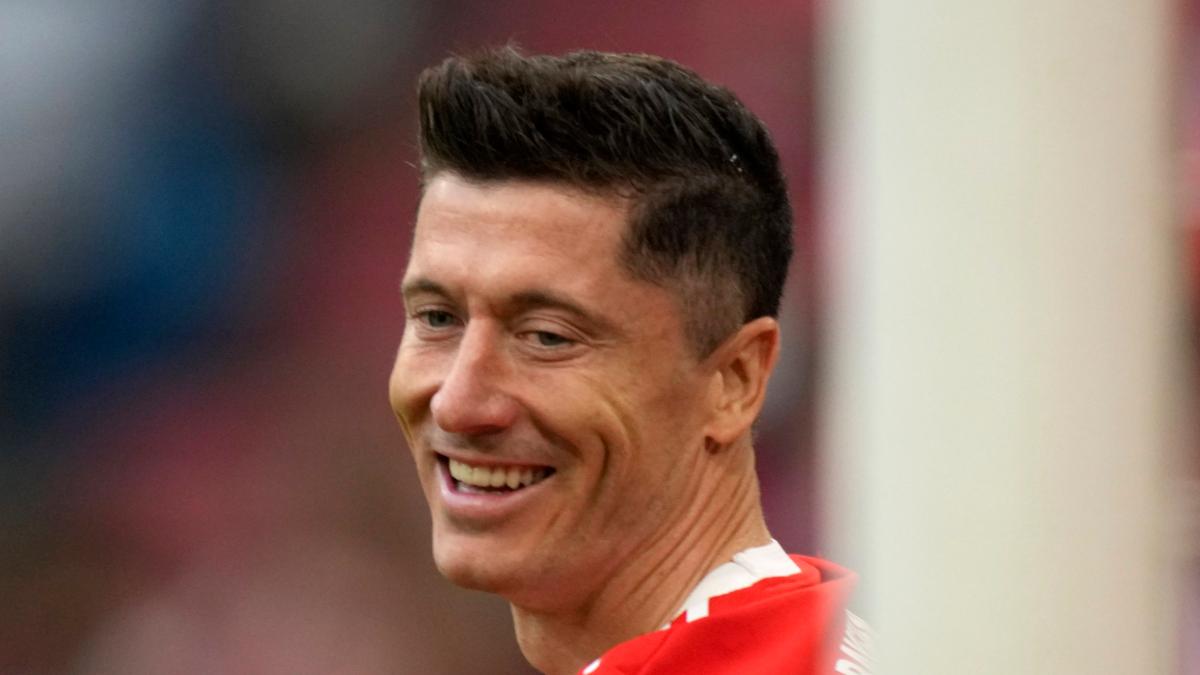 Barça and Lewandowski are said to agree – who could replace him

Robert Lewandowski wants to leave Bayern Munich. There are first reports that he is said to have already reached an agreement with FC Barcelona. Alternatives are already being discussed behind the scenes. The candidate list.

RAccording to a report by Sport1, Obert Lewandowski’s adviser and FC Barcelona have verbally agreed that the Bayern striker will move to the Catalans in the summer. Barça is now waiting for an indication from Bayern about the amount of the transfer fee, the TV station reported. No concrete agreement has yet been reached between the clubs. A three-year contract has been announced between Lewandowski’s agent Pini Zahavi and Barcelona.

If Bayern insist on fulfilling the contract that runs until 2023 and thus block a change, the Pole would have to stay in Munich for another season. On the other hand, the German soccer record champion faces the dilemma of playing a season with a rather disgruntled Lewandowski and then having to let him go without further income, or to collect a high transfer fee this year.

But the amount of the transfer fee could make Lewandowski’s move to Barcelona impossible, at least for the time being, the Spanish newspaper “Mundo Deportivo” wrote on Saturday. Because if other big European clubs enter the fight for the top scorer, it could quickly become too expensive for the financially troubled FC Barcelona. However, the Spanish newspaper “Sport” reported on Saturday that Bayern had allegedly lowered their demand to 35 to 40 million. Barça also “considered” such a sum, the newspaper continued.

In any case, possible successors are already being discussed in Munich. The most spectacular variant with Erling Haaland from Borussia Dortmund is off the table after his move to Manchester City.

Sadio Mané (30 / FC Liverpool): The market value of the Senegalese, who once moved from Salzburg to the island, is estimated at 80 million euros. His contract with Liverpool expires next summer. He is considered the top candidate.

Sebastien Haller (27/Ajax Amsterdam): The former Frankfurter scored eleven times in the Champions League season that was almost over. His Ajax teammate Noussair Mazraoui is expected to join Bayern for the new season. Haller knows the Bundesliga, which would certainly be an advantage.

Darwin Nuñez (22/Benfica Lissabon): The Uruguayan forward can look back on a strong season in Portugal. 34 goals in 41 competitive games aroused the interest of numerous clubs in Europe. Its market value is estimated at 40 million euros.

Patrik Schick (26/Bayer Leverkusen): The Czech, who caused a stir in 2021 with his EM dream goal from around 50 meters, played a strong season at Leverkusen. With 24 goals, he is the number two goalscorer behind Lewandowski (34 goals).

Sasa Kalajdzic (24 / VfB Stuttgart): The tall Austrian scored last in the 2-2 draw against Bayern. His contract expires in a year, he would not be the most expensive solution compared to other names. A transfer fee of 20 to 25 million euros is under discussion.

Timo Werner (26 / FC Chelsea): The national striker moved to the island from Leipzig two years ago for over 50 million. He has already been discussed in Munich in the past. At the time, the bosses decided against a commitment. 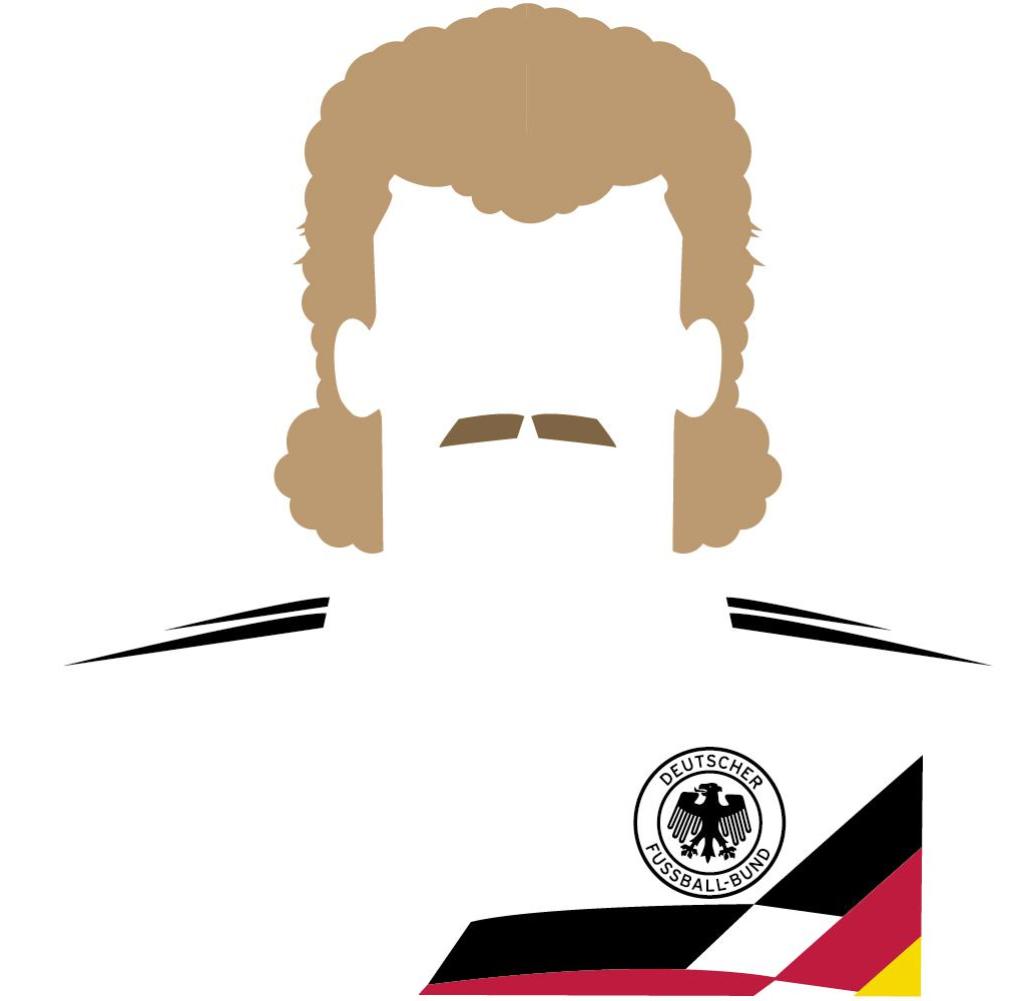 Romelu Lukaku (29 / FC Chelsea): The Belgian, who joined the Londoners from Inter Milan for €113m in 2021, would be a big option. However, it is also expensive.

Christopher Nkunku (24/RB Leipzig): There is a lot of speculation about the future of the Frenchman. His contract extension in Leipzig is linked to a sporting condition. The national player will only extend his contract, which runs until June 30, 2024, by a year if Leipzig qualifies for the Champions League.