at the Stade Rochelais, Keith Wright is a launcher of positive waves 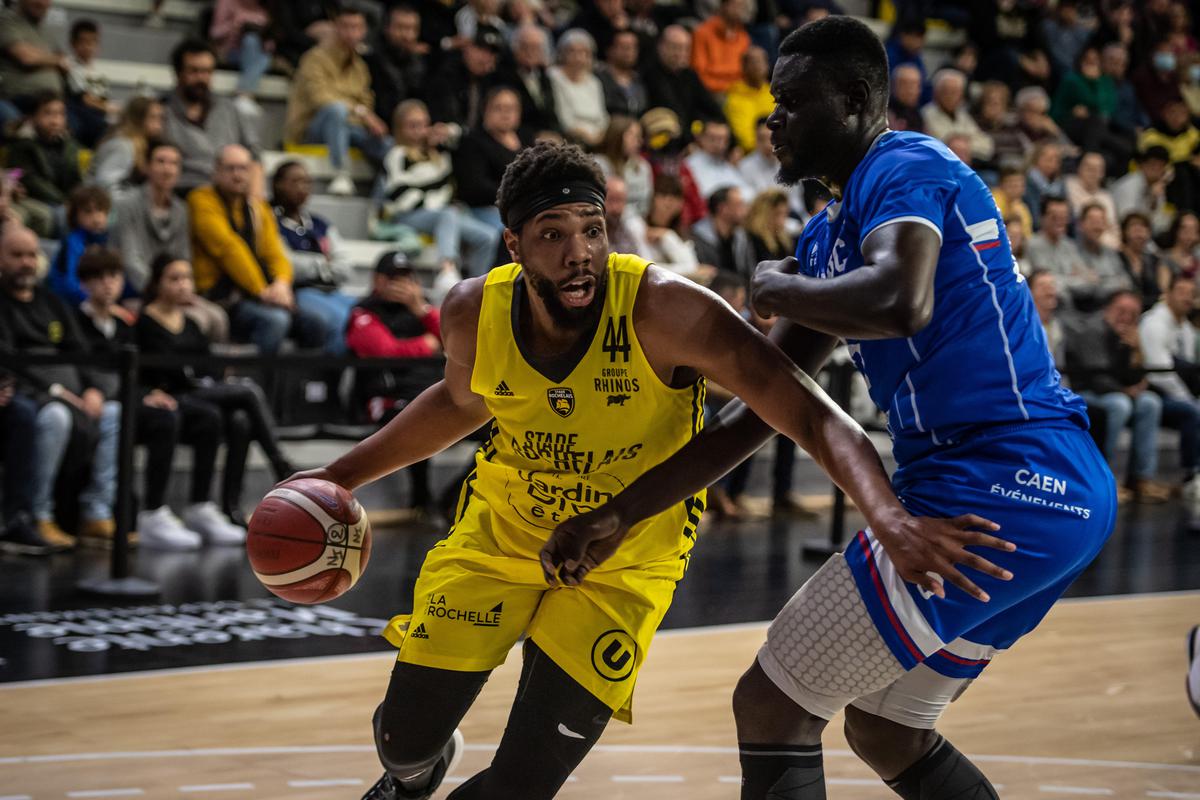 In terms of human qualities, Wright is unanimous. His goat jumps, after the success against Tarbes sending the port club to the high hen, reflected a sincere joy. His hug in big brother mode to Paul Heslouin showed him unvarnished, happy as a person for the kid from the reserve who had just scored two points against the mastodon Caen. Or his ritual stretching sessions – in don’t pay attention to me mode – just after the matches on the Gaston-Neveur floor. This to the delight of spectators who, portable in hand, immortalize the moment every time.

Keith Wright put down his suitcases in the heart of winter, at a time when the port community had caught a cold. The personalities of the workforce had difficulty finding the right common thread. “Keith is the missing piece at that point in our season. He brought a binder to our game and to the group, ”says his coach François Sence. Unaffected by the internal stiffness linked to the disappointing results of the time, the 30-year-old spreads good humor and serenity to a roster in search of zenitude.

“His coming is a win-win. We really needed him to rebalance the workforce and he wanted him to have responsibilities… ”

His arrival is a bit like the concept of the flapping of a butterfly’s wings. A series of hazards (Love’s departure on the sly in August, Kayembe’s double injury, a first medical freelancer Travis Elliott out of shape) will propel the native of the State of Virginia into the yellow and black jersey. Because at the same time, the man, unhappy with his experience in Germany, puts himself on the transfer market. “His coming is a win-win. We really needed him to rebalance the workforce and he wanted him to have responsibilities…”, continues Sence.

The connection of the planets is finally done. This position 5, vital in the game advocated by the staff, transforms the face of the stadium. The boy hasn’t been pretending for 21 games. Shovelfuls of points, a string of rebounds, a massive game intelligence. Number 44 collects double-doubles (having at least 10 points and 10 rebounds per game). With him, La Rochelle won 80% of its matches!

His characteristics are reminiscent of those of Jarryd Cole, another American who made the heyday of the late UB La Rochelle between 2012 and 2015. Wright is in the same vein. His education, moreover, imposes. He joined the prestigious Harvard University upon leaving high school. “When a university like this comes to get you, it’s not just because you’re a good basketball player, it’s mainly because your brain is very strong. It’s on the same level as Yale or Stamford, which are also very famous,” explains Desmond Quincy-Jones, who spent his childhood and adolescence in the United States. Wright’s course in psychology therefore makes it possible to better understand this appetite for reaching out to others. Instead of the comfort of an office, Wright travels the world (Sweden, Poland, Argentina Greece, Germany, Canada) to live his passion.

On the ground, the pivot confirms to be a formidable collective player. “It’s true that in his game, he’s more European than American. He is clearly not there to make numbers”, admits “DQJ”. Very active in the pick n’roll game, dissuasive near the circle in defense, Wright by his hybrid size (2.02 m, 105 kg) corresponds perfectly to this N1 championship made of mobility and physical impact.

“It’s true that in his game, he’s more European than American. He is clearly not there to make numbers ”

“He has this ability to evolve on the periphery and give the ball hand to hand to Arnauld (Thinon) for example. He loves it. But on the fundamentals, it is also very strong. Defensively, he is well anchored on the ground and difficult to duel. In our environment, we call this a “tweener”, that is to say that he has qualities specific to each of the positions in the interior sector”, analyzes Sence.