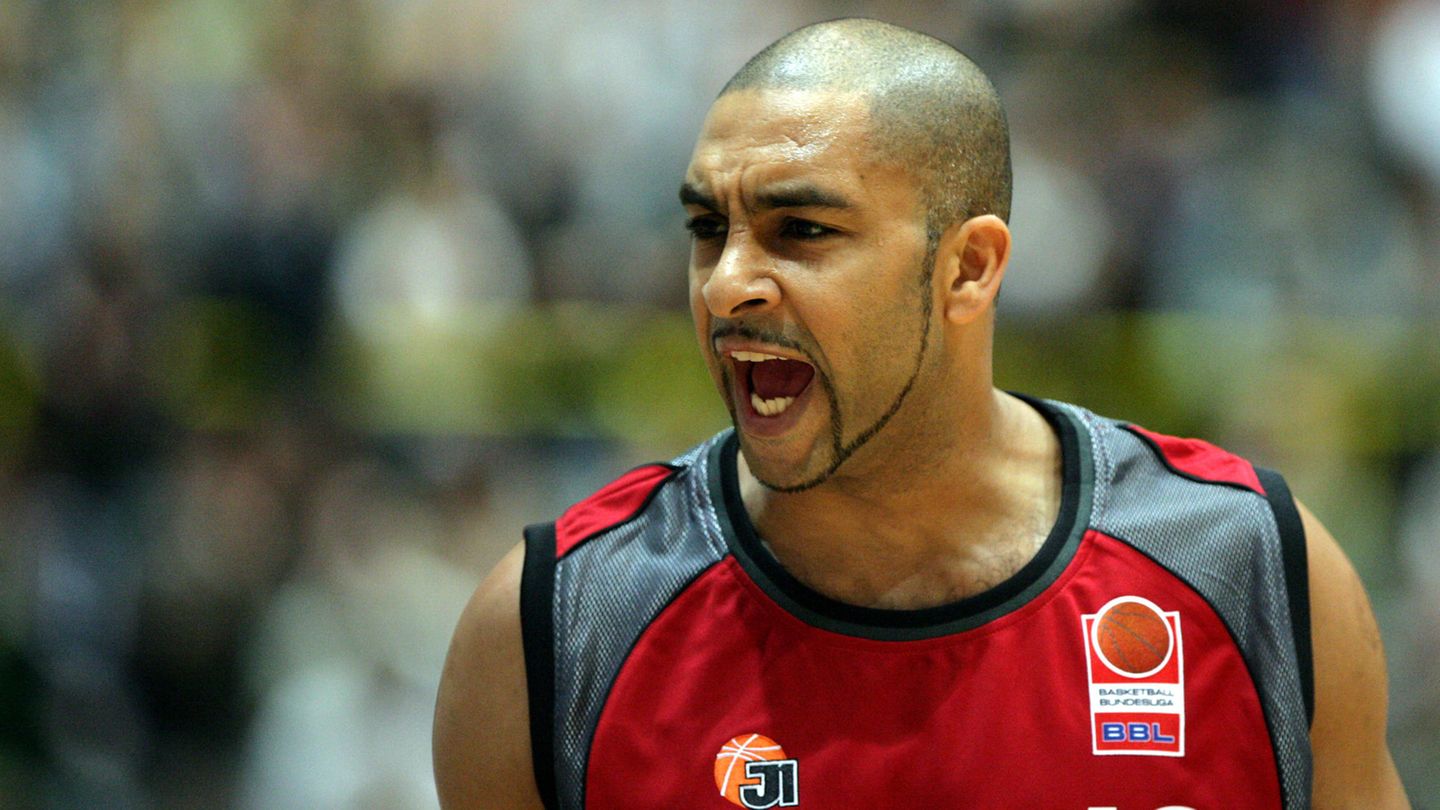 “We are shaken”
Shock in German basketball: ex-national player Ademola Okulaja dies at the age of 46

Grief and dismay in German basketball: Ademola Okulaja, longtime captain of the German national basketball team, died unexpectedly. He was only 46 years old.

Longtime national basketball team captain Ademola Okulaja died in Berlin at the age of 46. This was announced by the German Basketball Federation (DBB) on Tuesday evening. There is no information on the cause of death so far. “We are shocked and simply cannot believe Ademola’s death. Our thoughts are now with his family, who we wish a lot of strength,” said DBB President Ingo Weiss. “Ademola was a great player as well as a person. Personally, I lost a great basketball friend and will miss him dearly.”

We mourn the loss of our friend and former 172-time national player Ademola Okulaja. Our heartfelt condolences to his family.
📲 Obituary: https://t.co/VR605XEYUK
•••••
📸 DBB/Camera4 pic.twitter.com/VNdD7ahuA3

“We will always fondly remember Ademola, who fought and never gave up, who always left everything on the field. May he rest in peace,” Weiss said in a first statement.

Better known as “The Warrior”, Okulaja was one of the most influential faces in German basketball and the emotional leader of the national team for years. The Nigerian made his debut in the jersey with the eagle in May 1995 in Weert, the Netherlands. His greatest success was winning the bronze medal at the 2002 World Championships in the USA alongside superstar Dirk Nowitzki. In all, Okulaja, who recovered from cancer diagnosed in 2008, won 172 international matches and captained the team for several years.

In the Bundesliga, Okulaja played for Alba Berlin, Rhein Energie Köln and Brose Bamberg. His former clubs were also shocked by the news: “Much too early… take care up there!” tweeted Brose Bamberg. Also FC Bayern mourned: “Rest In Peace, Warrior!” 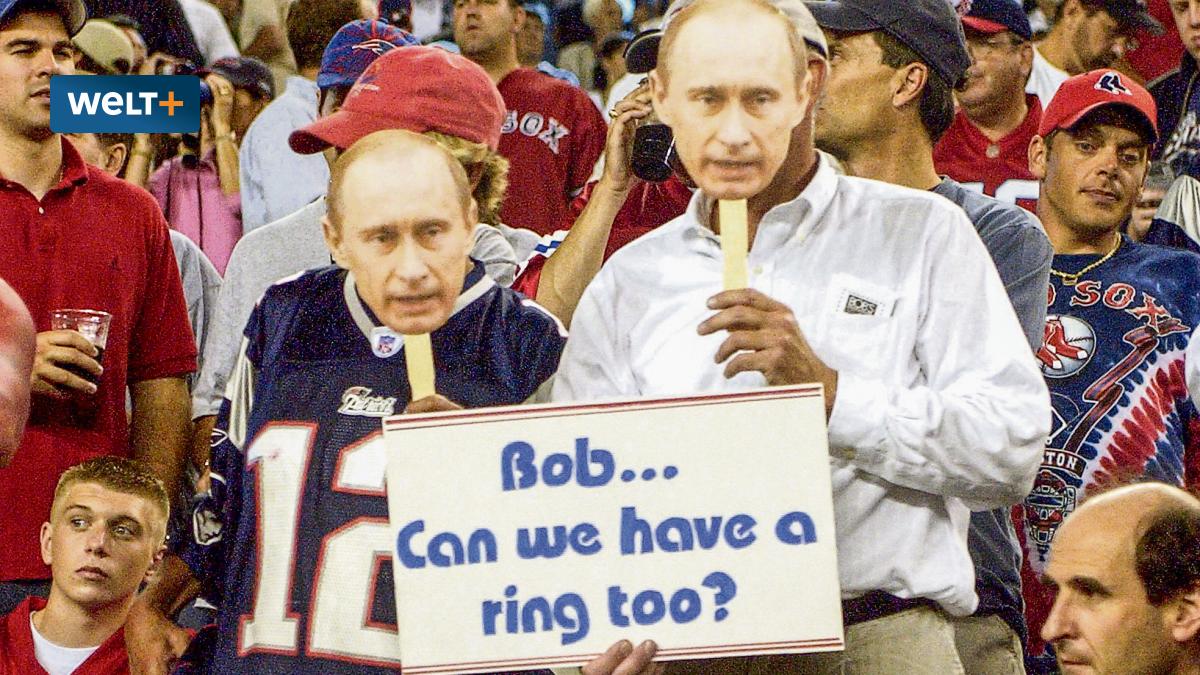