When soccer pros sweat and tremble

Dhe American rapper Eminem sings in his song “Lose Yourself” (“Lost Yourself”): “His palms are sweaty, his knees are weak and his arms are heavy, he has vomit on his sweater.” Eminem describes his stage fright. Many people who are often on stage know the feeling. Actors, musicians, football professionals. They suffer from performance anxiety.

“You have a certain feeling in your stomach. You get short of breath, get heart palpitations. You ask yourself whether you really want to go out there now,” says René Adler. He was one of the best goalkeepers in Germany and played in the national team. A seasoned keeper of the elite class, a strong support from the team, but a bundle of nerves before the game starts? It wasn’t as bad for Adler as it was for an opera singer many years ago.

VIDEO: Sinking in the basketball courts of the Ciudad Deportiva

Locarno Festival – Sophie Marceau: “In films, I want to do everything myself” 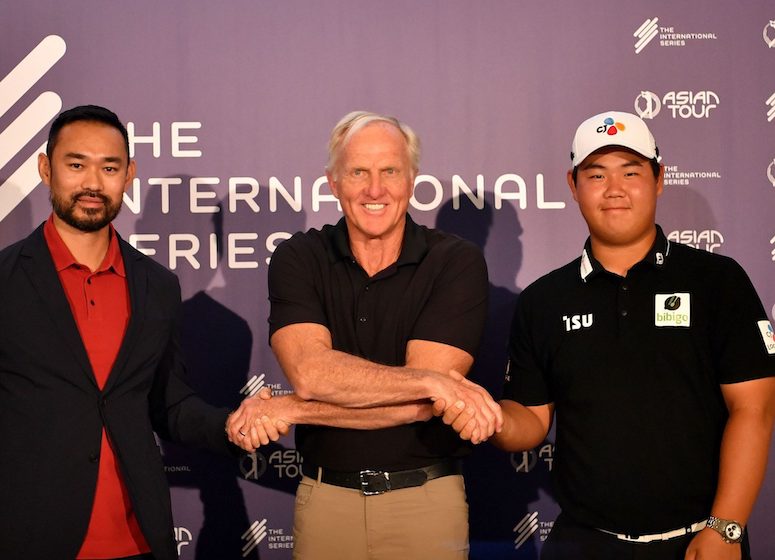