The final four of the 2022 women’s basketball Champions League, which will be held at the Bilbao Arena, will feature a light and sound show and a ‘fan zone’ that will be located in the Arenal of the Biscayan capital.

In this way, the tournament will be enlivened by a unique light and sound show that will bathe the playing area and create different atmospheres during the matches. In addition, before and during the four matches that will be played next Friday, May 6, and Sunday, May 8, local and international artists will participate as part of the complete animation system that will enliven the championship.

During the days in which the Bilbao Final Four of the Basketball Champions League 2022 will be played, basketball will leave the Bilbao Arena to reach the streets of the city through the Fan Zone that will be installed in El Arenal.

The Fan Zone will host different activities during these three days, such as 3×3 championships, with a total of 120 games, triple contests, skills, clinics and visits from professional players and basketball legends, among other activities.

Likewise, starting next Tuesday, May 3, the Bilbao Bizkaia tourist office located in the Plaza Circular will host a replica of the trophy that will be awarded to the winning team in the final. This replica can be visited for free until May 8 between 9:00 a.m. and 7:30 p.m. 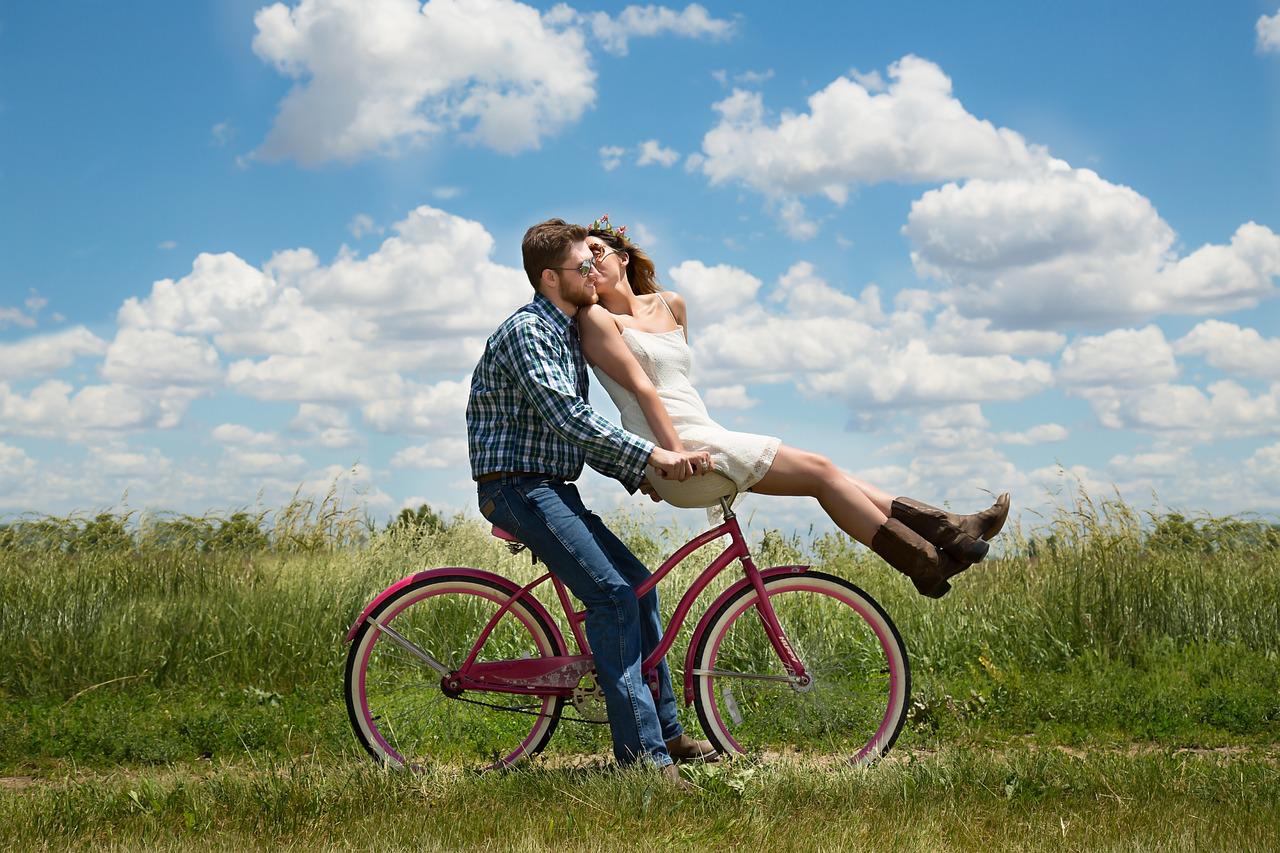 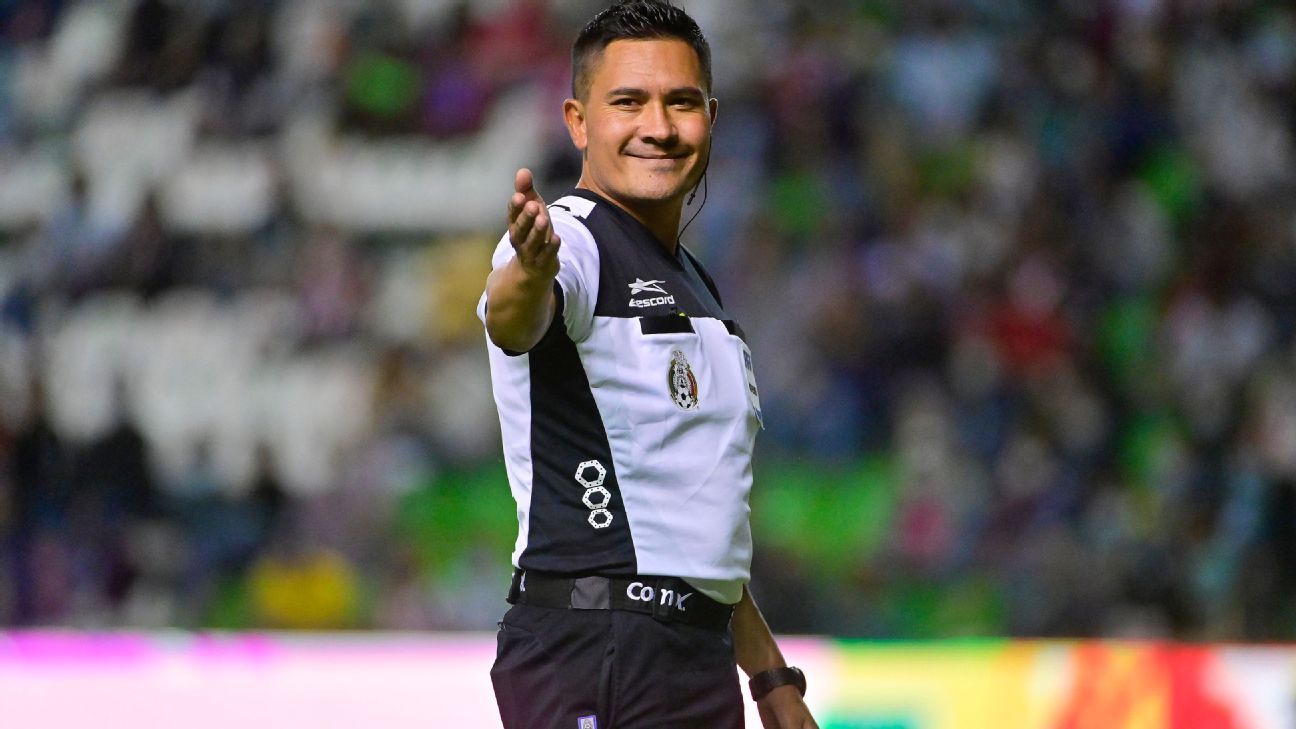 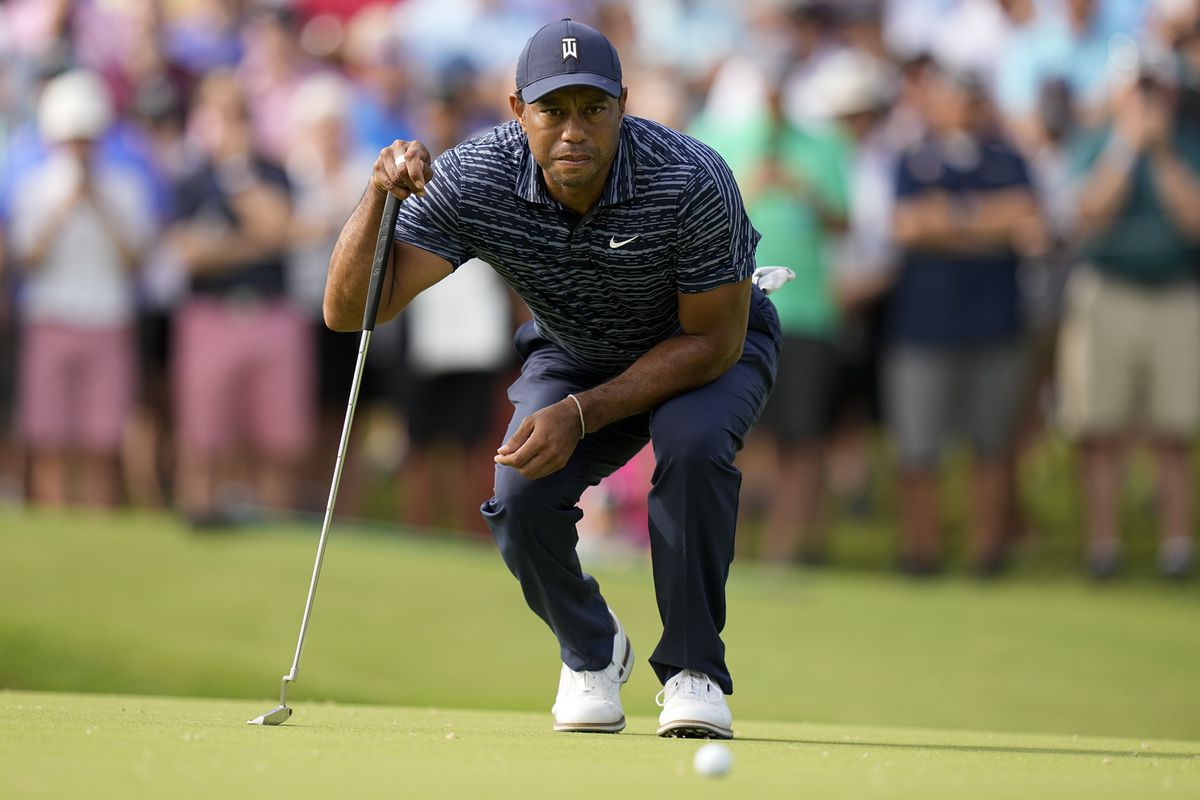