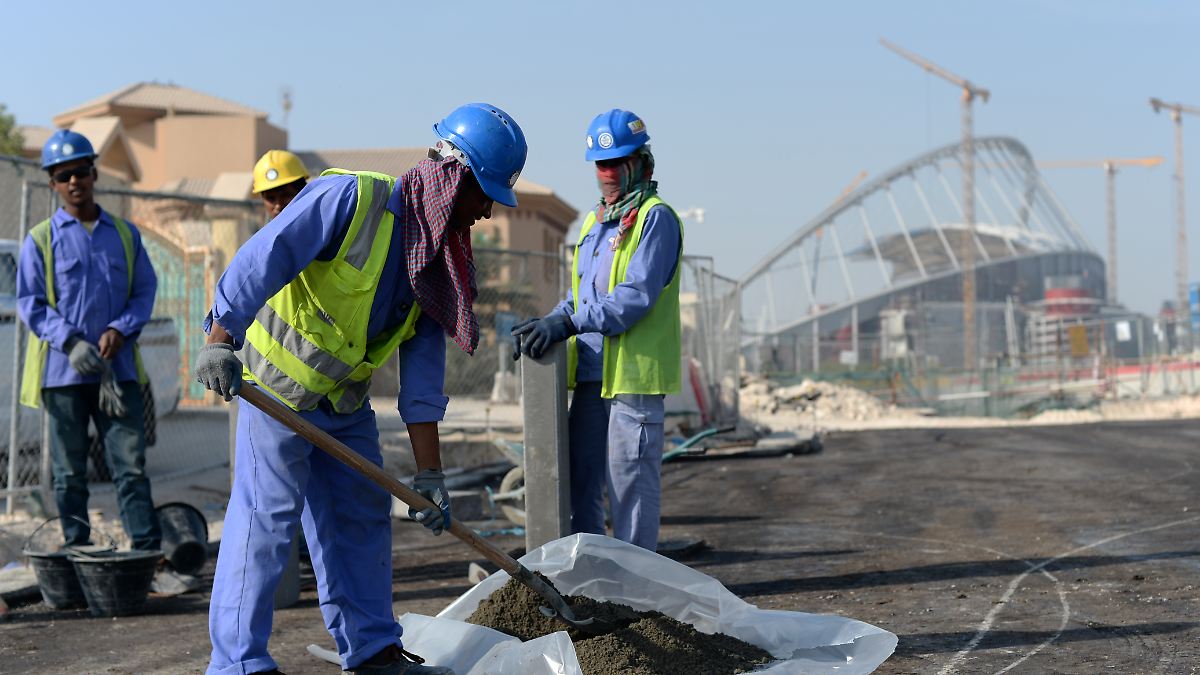 As FIFA President Infantino once again defends Qatar on human rights issues, a report reveals bombastic payments migrants have to make to work in Qatar. After this illegal process, they often end up in modern slavery conditions.

At the World Football Association Congress in Doha on Thursday, FIFA President Gianni Infantino once again vigorously defended his Qatari friends, praising alleged progress on human rights and workers’ rights in the emirate. At the same time, the British newspaper “Guardian” published an investigation that revealed that low-wage migrant workers had to pay billions of euros in recruitment fees over the past ten years to secure their jobs in the World Cup host country Qatar.

The migrants had to dig deep into their pockets to get a place in Qatar’s abusive labor system, including to work on the stadium construction sites on other construction and hospitality projects related to next winter’s soccer World Cup. To do this, they often incurred debts with their employer in Qatar and then paid off their debts over a period of one year.

As a result, they are often trapped in a form of debt bondage – a form of modern day slavery – as they cannot leave their jobs until the debt is repaid. Workers from Bangladesh and Nepal, who make up around a third of the two million foreign workers in Qatar, usually pay fees of the equivalent of 2,700 to 3,600 euros and 900 to 1,350 euros respectively, but then only earn around 250 euros a month.

Pay to be held captive

In January, Hiba Zayadin, senior golf expert at the human rights organization Human Rights Watch (HRW), confirmed in an interview with ntv.de that “the majority of workers continue to suffer from abuse” in Qatar. Employers still had “various control tools” that they would use “to trap workers in exploitative and abusive conditions.” The latter sometimes have to wait months in vain for their wages and still work hard.

Workers come to Qatar mainly because of a lack of jobs and even lower wages in their home countries. In total, according to the Guardian’s disclosure, Bangladeshi men who emigrated to Qatar to work had to pay the equivalent of around 1.35 billion euros in fees between 2011 and 2020, possibly even up to 1.8 billion. Nepalese men had to pay between 300 and 360 million euros in the four years between mid-2015 and mid-2019.

The newspaper estimates the total payments made by Qatar’s low-wage migrants to be far higher, given that the figures above are just the cost of the men, and workers from other sending countries in South Asia and Africa also have high fees have to pay.

According to the report, the calculated numbers are an estimate based on the prevalence and cost of recruitment fees and related expenses reported by numerous human rights groups and labor experts between 2014 and 2022. A number of labor rights groups have confirmed the numbers to the Guardian. Collecting recruitment fees is illegal in Qatar, but the practice is widespread and entrenched. It is common practice in all Gulf States. “It’s a robot”: the brilliant petition which must prevent Erling Haaland from playing in England (photo) 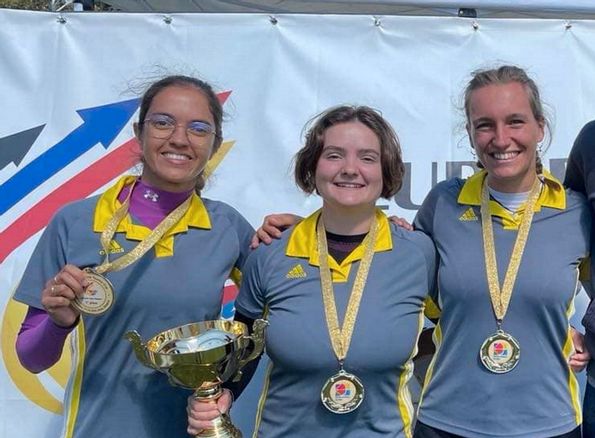 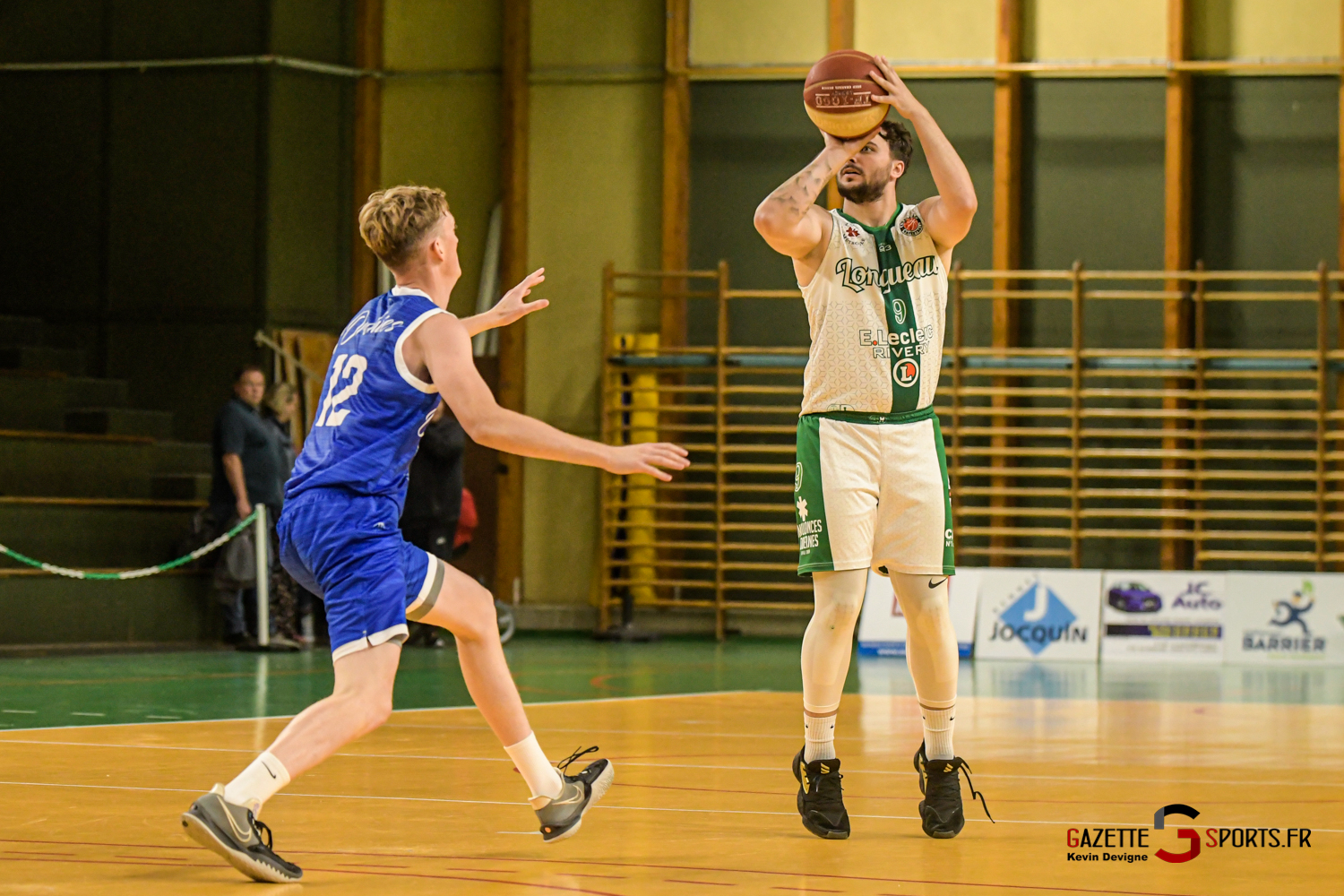 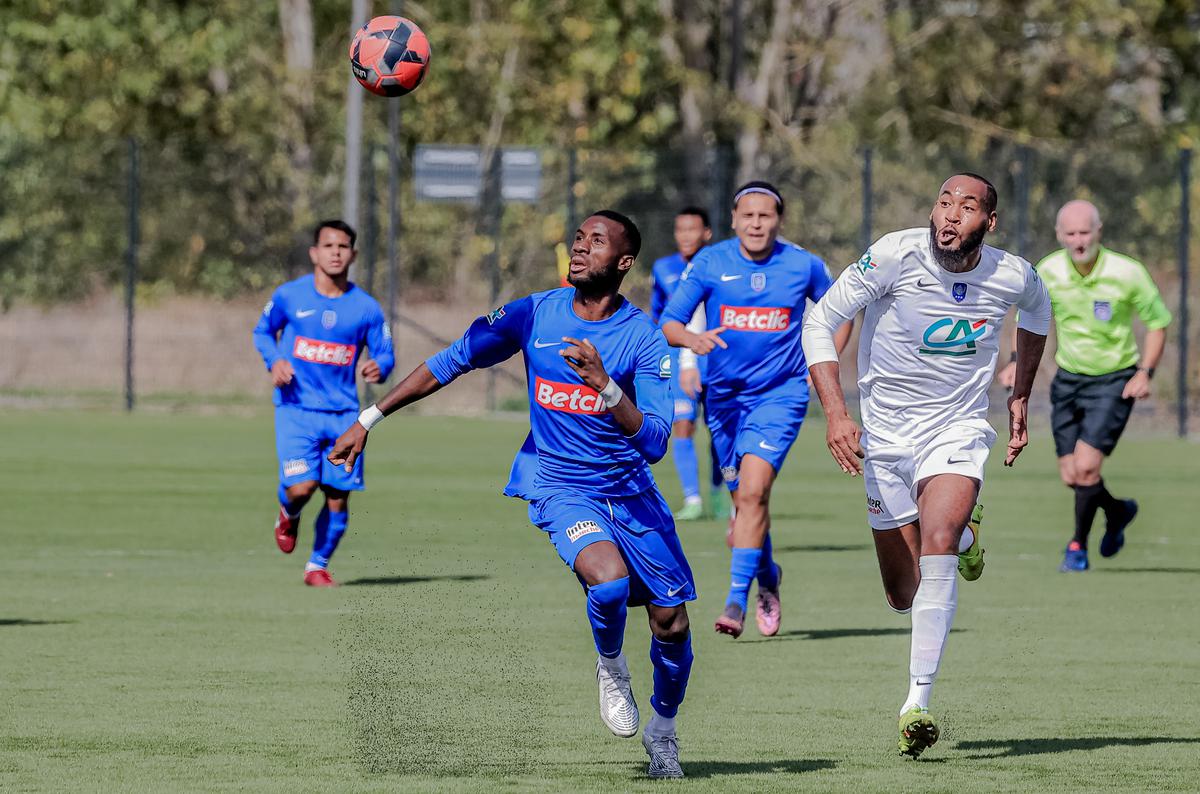