Necaxa takes advantage of a mistake and triumphs in Puebla 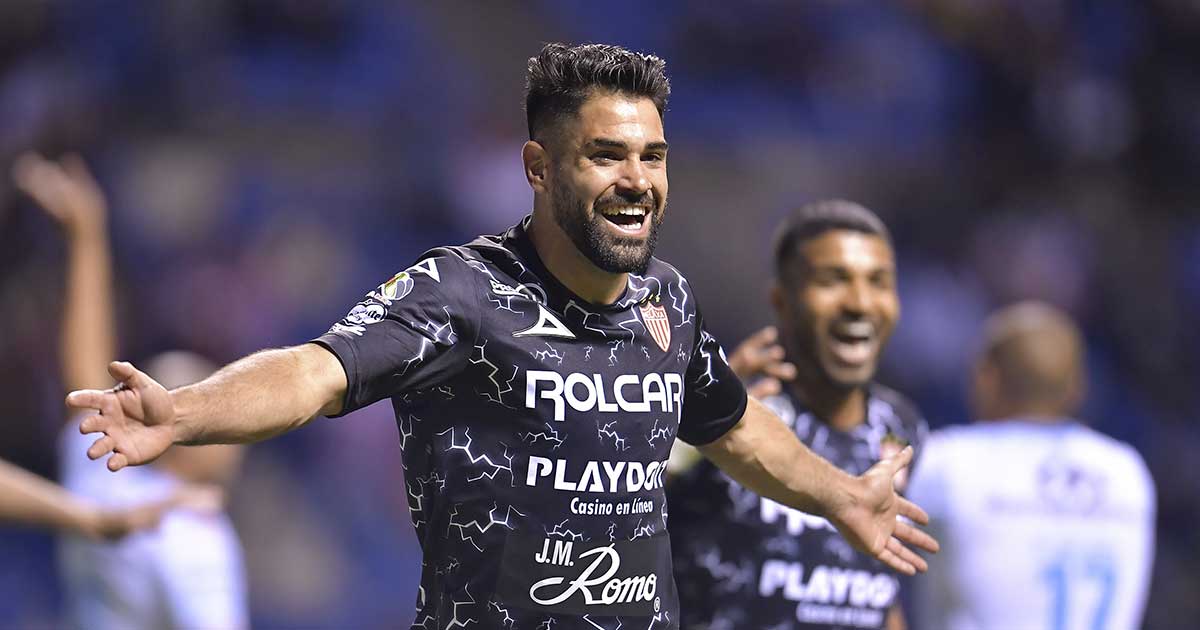 Los Rayos del Necaxa achieved an important 0-1 victory in their visit to Puebla within matchday 16 of the Clausura 2022 tournament, taking advantage a mistake by the Paraguayan goalkeeper Antony Silvathe hidrpcálidos prevailed over La Franja in the Cuauhtémoc Stadium.

At the beginning of the match, both teams tried to harm their rival, but without any dangerous plays, it was not until minute 17′ when Ferrareis took a powerful shot from outside the area that went very close to the goal. Luis Angel Malagonnear the 31st minute the referee scored penal in favor of the locals, but the VAR reversed the decisionwith the tie on the scoreboard they would go to rest.

Already in the second part, the premises looked for to open the marker and the first dangerous play was through a center to the area, where Aristeguieta finished off to one side of the necaxist archminutes later the goalkeeper Malagón would have a new save after a powerful shot.

With 54 minutes played, the first goal of the match would fall by Milton Giménezafter a serious mistake by Antony Silvawho he left the ball adrift inside his small area. From then on, the duel belonged to the Strip, at 70 ‘ Cortizo made a good individual play and sent a cross into the area where Parra was unable to finish off in a good way and his shot came lightly into the hands of the visiting goalkeeper.

Puebla continued touching the necaxis goal, near the end of the match in a great free kick from the poblanos, Malagón again made an extraordinary save to avoid the fall of his bowwith this marker the match would end.

With this result, Necaxa reaches 23 units, while Puebla was left with 26 pointson the last day La Franja will visit Mazatlan, while the rays will receive Guadalajara. 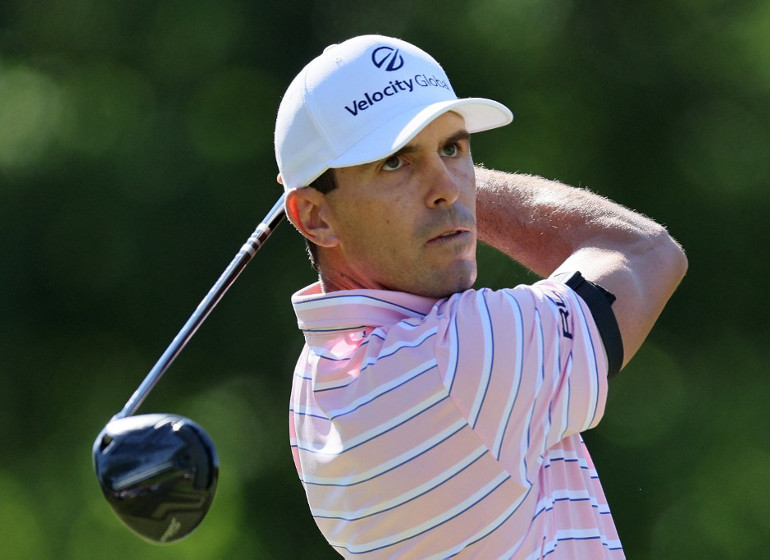 Capo d’Orlando falls to the PalaCremonesi. Crema wins in the finale