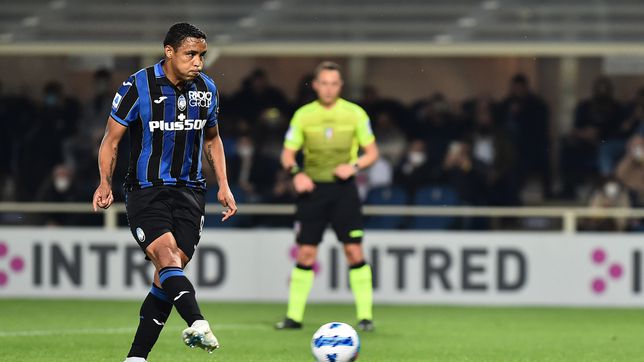 Spectacular night by Luis Fernando Muriel at the Gewiss Stadium in Bergamo. Even so, it was not enough for Atalanta to keep the three points against Torino in a pending match on matchday 20 of Serie A.

The Colombian was the great figure of the four-goal tie with a brace and two assists. His two annotations were from the white point, the first one for the transitory 1-1 and the other in the final minutes to save a point at home after being 2-4 down.

In the midst of his goals, he assisted Marten de Roon from a corner kick for the first right and the angle of the Dutchman and then he left Mario Pasalic hand in hand for the definition next to a stick. Remarkable performance of the Colombian corroborated by the statistics and praise from the Italian press.

Although everyone agrees that Muriel was the figure, SofaScore puts him head and shoulders above the rest. This statistics portal rated it 9.9, bordering on perfection, thanks to his direct contribution to the result, avoiding the fall of his team. Antonio Sanabria, who opened the scoring for Torino, and Sasa Lukic, with a penalty double for the visitor, follow with a 7.8 rating.

In addition to the two goals and two assists, SofaScore highlights the six key passes by the Colombian, who finished off four times, two of them on target and one blocked. In what was not so fine was in the delivery of the ball, as he had a 53% pass effectiveness rate. He won more than 50% of the duels on the court and the aerial duels.

“Muriel is on fire”

He used that phrase Calciomercato.com to start the one by one of Atalanta against Torino, but he complemented it with “the defense dances”, referring to the fact that mistakes on the front row prevented Muriel’s great performance from leading Atalanta to victory.

“2 goals and 2 assists, Lucho’s numbers continue to growwins dangerous free kicks, the best ones”, said this medium about Muriel’s performance, who reached 13 goals this season, 8 of them by Serie A, and 8 assists.

Four games remain for Atalanta to close the season, in which he continues with options to qualify for European competitions, because It is eighth with 55 points, one less than Lazio that closes the top 6. Salernitana, Spezia, Milan and Empoli are the remaining rivals for Dea. 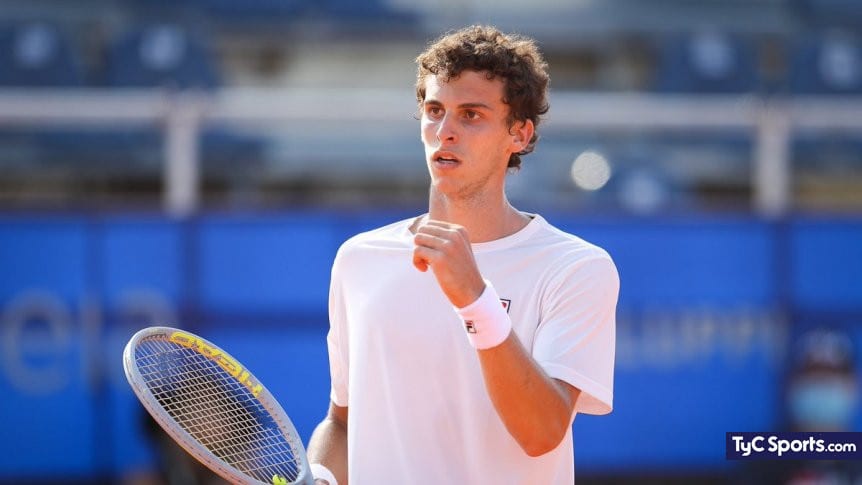 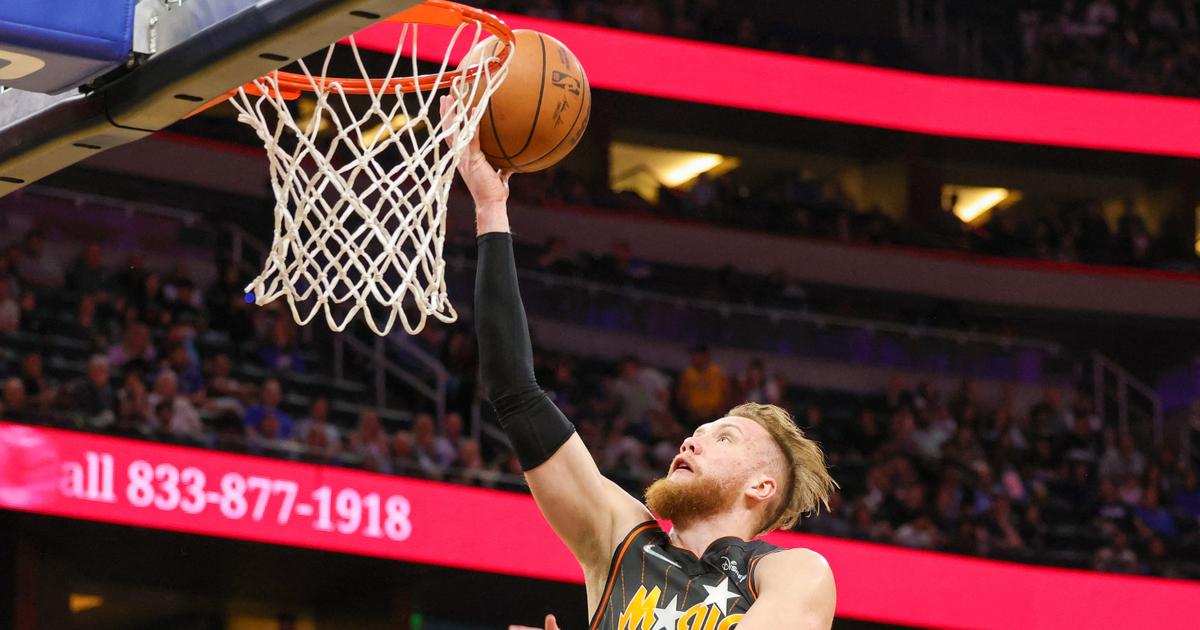