Leicester moral winner of their duel against Roma 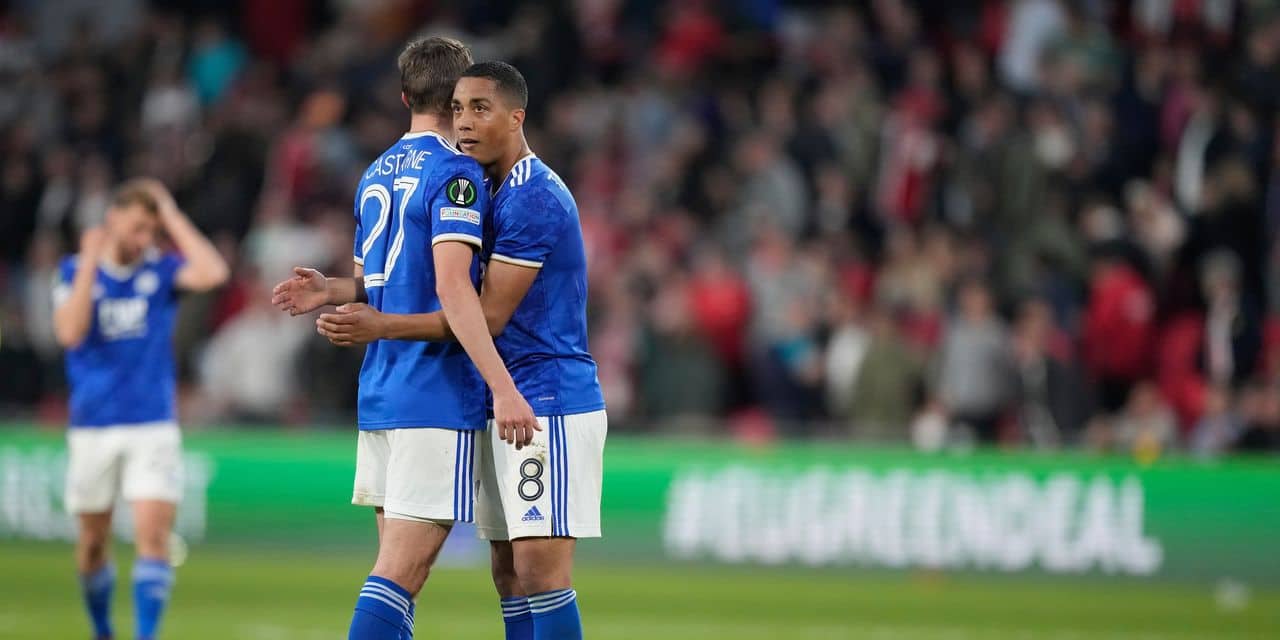 Long trailing, the English besieged the Roman goal to finally be rewarded.

There was a scent of great evenings this Thursday at the King Power Stadium in Leicester. This enclosure which had already vibrated with happiness in 2014 during the title of the Foxes was ready to vibrate again for the very first European semi-final in the history of the club. A chance that the Red Devils, Castagne and Tielemans, holders, were determined to seize. 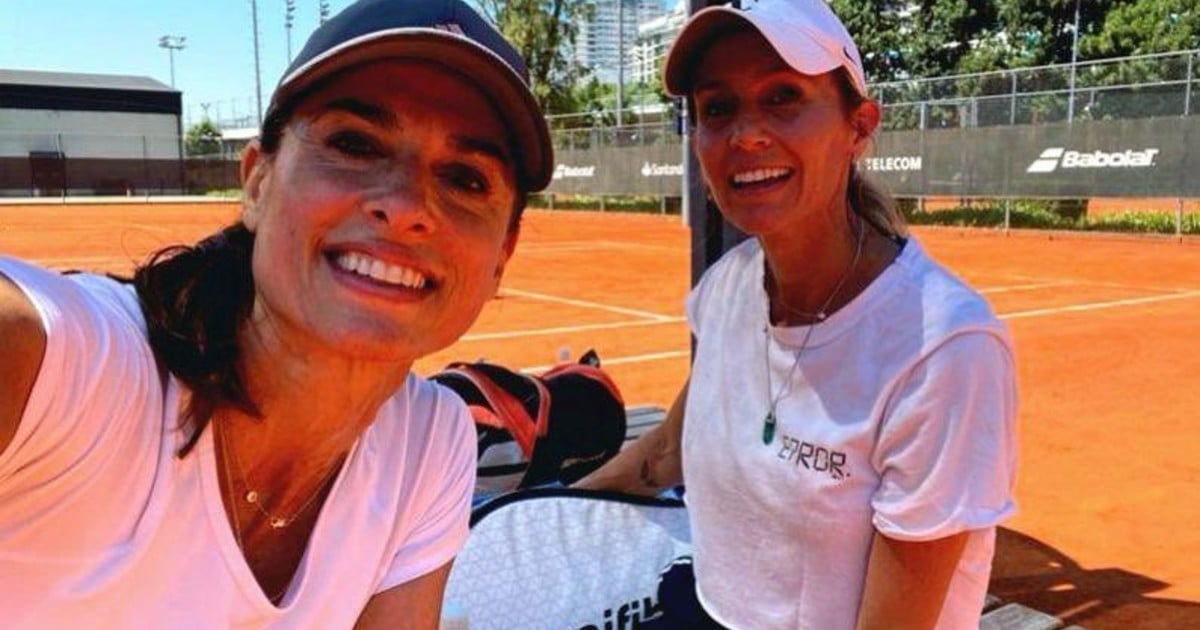 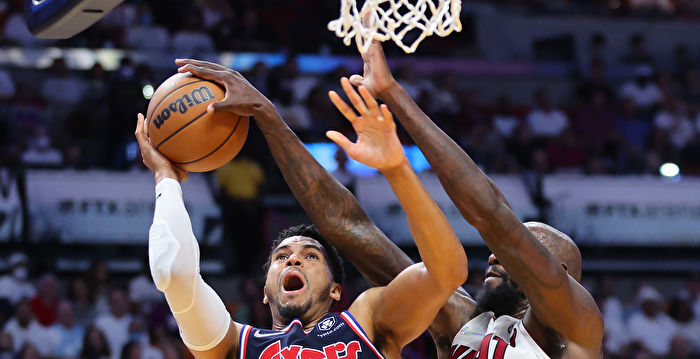