Judo, Europeans: here are the 18 Azzurri competing in Sofia. Lombardo out of the squad 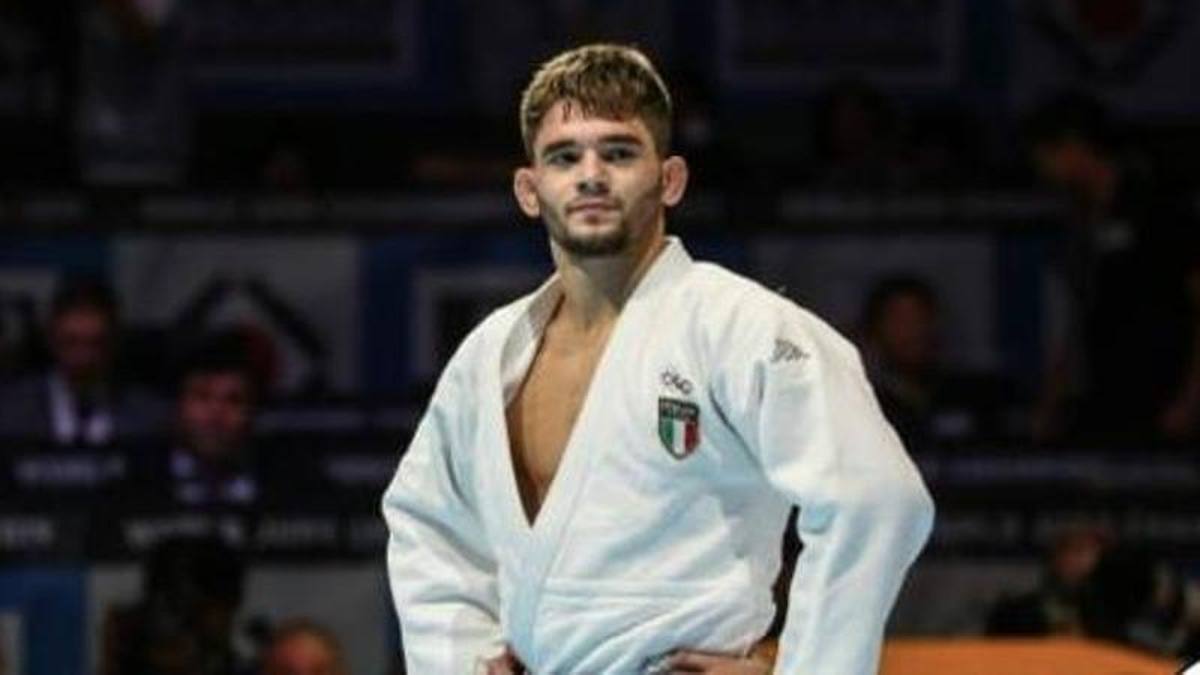 The team that from 29 April to 1 May will go up on the Bulgarian tatami mats for the continental review has been made official: Giuffrida and Basile will also be called up. Great absent the former number 1 of the 66 kg: it is the first time that he remains out of the team for the European Championships since 2014

The team that will bring the Azzurri to the European Championships in Sofia from 29 April to 1 May began on Monday. Once the team has been made official, 18 boys will compete in Bulgaria, the maximum possible for each national federation, which is allowed to register 9 athletes in the 7 female categories and 9 athletes in the 7 male categories, with a ceiling of 2 per category in compliance with a logic which favors the best, regardless of weight categories. The choices made by the national technical management, led by Laura Di Toma, were consistent with the programming that takes into account both the WRL (World Ranking List) and the most recent results. The double presence, therefore, was indicated in four female categories, 48, 52, 70 and 78 kg and as many men, 66, 73, 81 and 90 kg. Here are the blues: Assunta Scutto and Francesca Milani (48), Martina Castagnola and Odette Giuffrida (52), Irene Pedrotti and Martina Esposito (70), Giorgia Stangherlin and Alice Bellandi (78), Asya Tavano (+78), Angelo Pantano ( 60), Mattia Miceli and Elios Manzi (66), Giovanni Esposito and Fabio Basile (73), Giacomo Gamba and Antonio Esposito (81), Nicholas Mungai and Christian Parlati (90).

The message that this team carries with it is a positive sign because, if the “square” has not yet been found for the heavy categories, the collective has matured significant growth to the point of having double athletes in eight weight categories. Europeans. And if two weeks ago Manuel Lombardo became the protagonist of a super performance in the Grand Slam in Antalya, putting the silver medal around his neck at his first outing in the 73 kg, his absence among the squad is amazed: “But the programming was already it was done before Antalya – Manuel acknowledges – and had also had to take into account many unforeseen events which, as far as I am concerned, started with Covid, after which another health problem took over which forced me to cancel the commitments on the calendar again. Then there was also the war, which is certainly an element that involves and upsets everyone ”. Lombardo was world number one in 66 kg for two years, he won the World Masters 2019 (in both cases he was the first Italian to do it), he defeated Hifumi Abe (together with Maruyama, he was the only one to have succeeded) over the past four years), and in 2021 he won the European title, world silver and finished fifth at the Olympics. In short, the choice not to bring him to Bulgaria has a certain effect and Manuel himself is unable to digest it completely: “I have the utmost respect for this choice, even if I do not agree with it. But above all I have the utmost respect for Giovanni Esposito and Fabio Basile, we are really friends, we have lived together an incredible four years, alternating many joys and many hardships, but I would be a liar if I said that I don’t care. I am an agonist inside and the agonist, by definition, is selfish and has a duty to think about himself. I can’t help but think that this is the first time I have been out of the team for the European Championships since 2014, when I played my first continental review as a cadet. And then there is also a rather particular curiosity that has a certain effect, because I have always won the European Championships in Sofia: in 2015 as a cadet and in 2018 as a junior. A senior European in 2022 just seemed tailor-made for me ”. 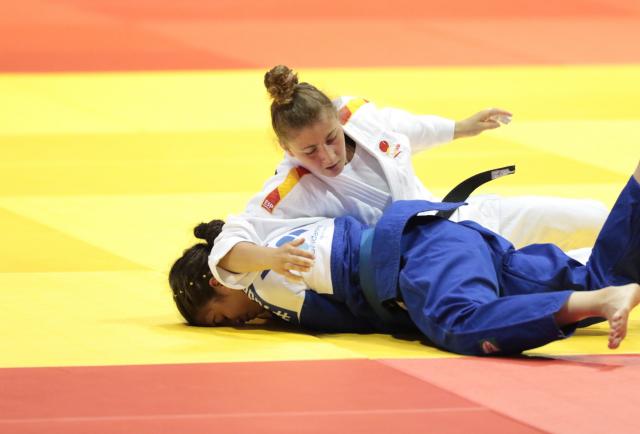 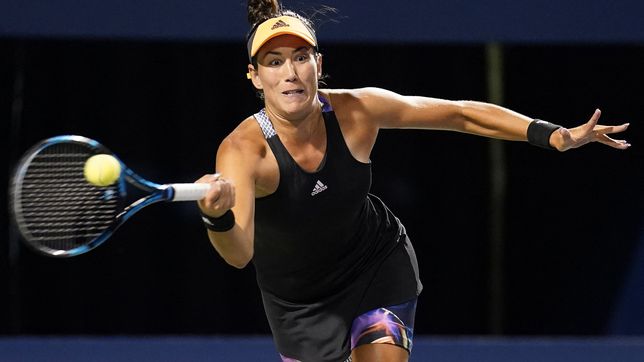