Davis Cup: France in the group of Germany, Belgium and Australia 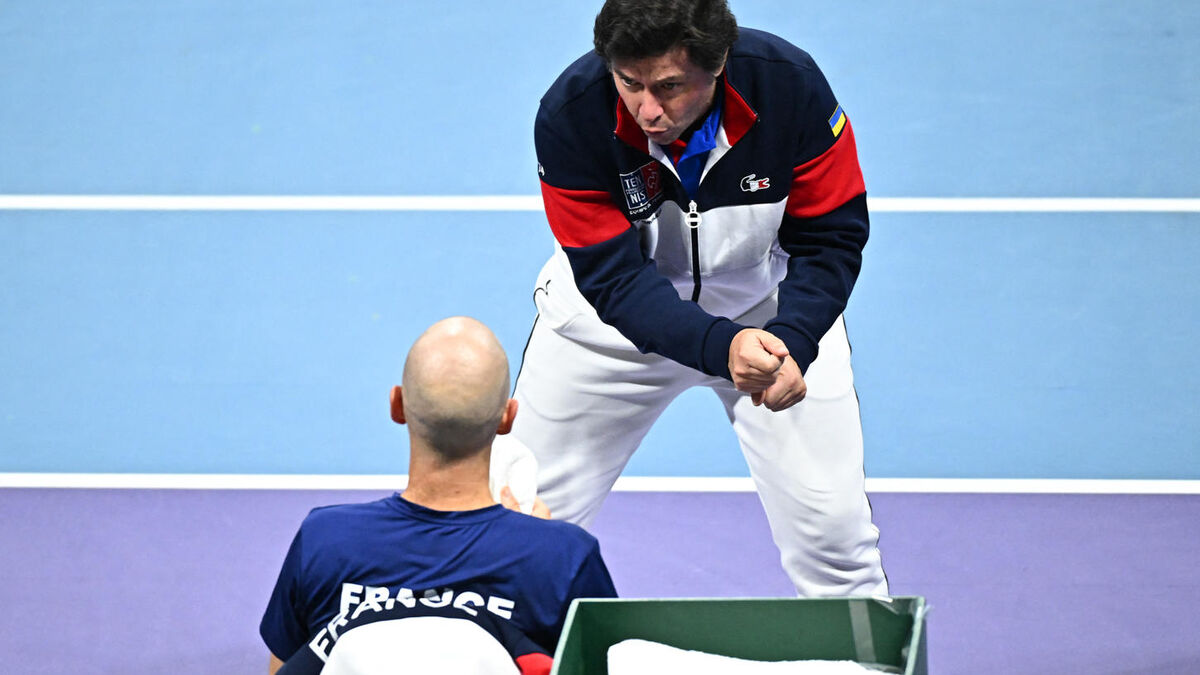 The French team will face Germany, Belgium and Australia in Hamburg in the group stage of the 2022 edition of the Davis Cup (from September 14 to 18), according to the draw made by the organizers on Tuesday. in Málaga (Spain). France, placed among the four seeds with Croatia, Spain and the United States, can be delighted to have avoided in particular Italy of the Sinner-Berrettini generation, and Serbia of the world n ° 1 Novak Djokovic, respectively in hats 2 and 3.

On paper, the strongest group is undoubtedly that which will oppose Valencia Spain, with potentially Rafael Nadal and Carlos Alcaraz, newcomer in the Top 10, Serbia and Canada. In Bologna, Italy will host outgoing finalists Croatia, Argentina and Sweden. And in Glasgow, Great Britain will receive the United States, Kazakhstan and the Netherlands.

The first two of each group will qualify for the quarter-finals of the knockout phase, maintained at the end of November (21 to 27), which will be organized in Malaga in 2022 and 2023. The final phase of the new format Davis Cup, developed since 2019 and until then disputed in a single block, at the end of the season, is this time divided into two stages: a group stage with sixteen teams, mid-September in four cities, then the big closing week, with eight teams in Malaga.

Trophy holders Russia were excluded from the team competition due to the invasion of Ukraine. Les Bleus, led by captain Sébastien Grosjean and eliminated in the group stage in the 2021 edition, qualified for the pools in mid-September, qualifying for the final phase 2022, by dismissing Ecuador 4-0 , early March in Pau.

Initially selected as one of the four host cities of this group stage with Bologna (Italy), Glasgow (Great Britain) and Hamburg (Germany), Malaga, finally chosen to organize the last phase, with direct elimination, was replaced by Valencia , announced the International Tennis Federation (ITF) before the draw. Madrid had hosted the first two editions of the new-look Davis Cup, in 2019 and 2021. 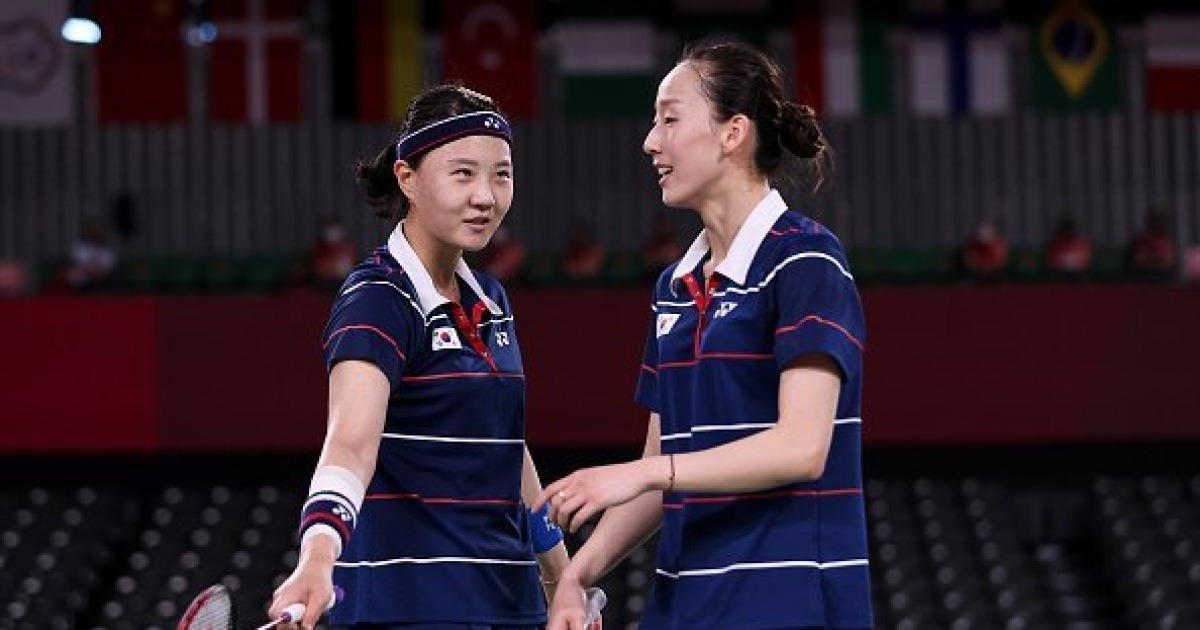