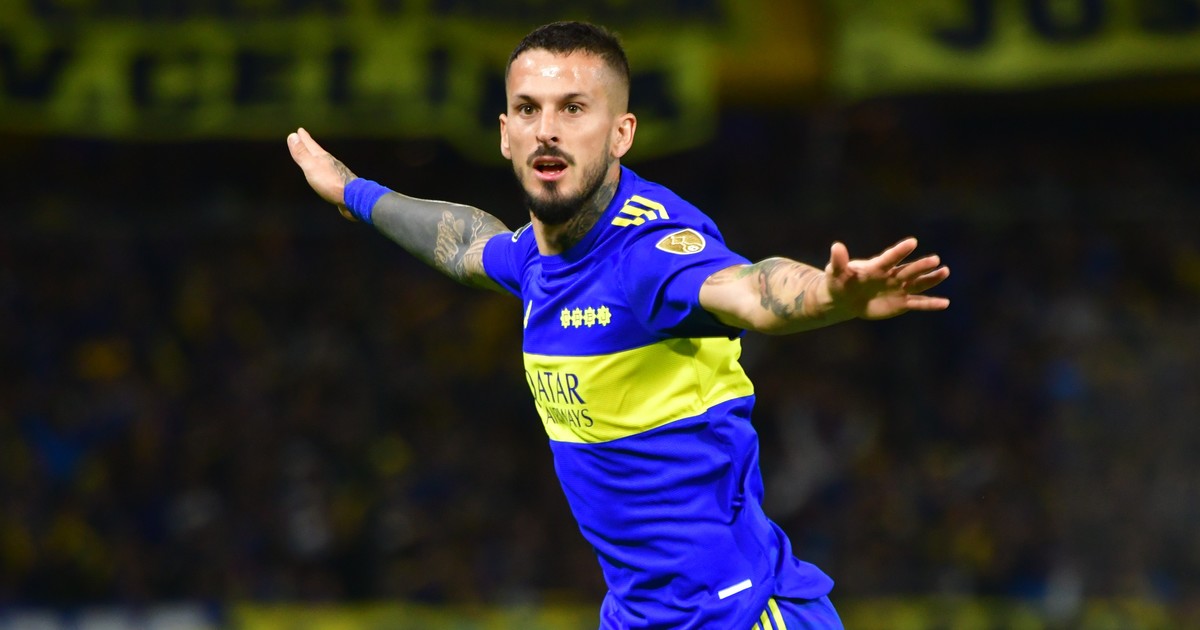 That header by Darío Benedetto in the epilogue of a new Cup night fits the chapter that Boca and Always Ready wrote this Tuesday at the Bombonera. The blue and gold production did not deserve such a short result, the one that was unlocked in the first half, also from the hand (or the left foot, with which it defined the 1-0) of its scorer.

The Bolivians cheered up for a little while at the start, succumbed to the first goal and only dedicated themselves to holding on in the complement, already with a man less. Under this situation, it is difficult to evaluate the game, beyond that volume of play that he found with Oscar Romero, Pol Fernandez, Juan Ramirez, and Eduardo Salvio. There were high individual levels.

And the victory was necessary. Especially for Sebastián Battaglia, always questioned. And it was the first of 2022 in the Bombonera, two years after the last duel at home by Libertadores.

It was essential for Boca to show another face. And the coach chose to go back to 4-3-1-2 with the Paraguayan starting, as in the second half against Vélez, but with very clear instructions. He had to connect with those more associative peers: Polthis time more advanced, Ramírez and even the This, usually extreme, but outlined inward with the aim of freeing the right lane for Luis Advíncula. Go ahead, Exequiel Zeballos and Darío Benedetto. offensive names.

Opposite was a Bolivian team with a first name, a red band jersey and another Riquelme (Marcos). Although he arrived with a precedent that did not merit underestimation: he had beaten Corinthians in La Paz. And he surprised in the first leg of the match. Because he discussed the ball with Boca, beyond that start of pure adrenaline, pushed by his people, a classic on the banks of the Riachuelo.

On board a 4-4-2 in which Rodrigo Ramallo (national team international) and Alejandro Chumacero (another green past) stood out, Cameroon’s Mark Enoumba and Jorge Flores challenged on the sides with the released sides. And Frank Fabra and Advíncula had difficulties in that initial score.

Nevertheless, Boca had a winning card that Battaglia has reserved for the Libertadores. The Changuito, 19 years old, fast, confrontational, with an unbalancing gambeta. Able to break any scheme. And from that hand in hand that the man from Santiago began to win, Boca began to push Always Ready against the Paraguayan Arnaldo Jiménez.

And it is true that Sebastián Villa was not there, suspended. However, Zeballos showed that he is to compete head-to-head with the Colombian for a place among the starters. Every time he played in the solo adventure he left his marker behind. The central youngsters were not out of tune either, especially Gabriel Aranda.

It was more vertiginous than clear Boca. However, it was enough to dominate the match. And after those upsets at the start, he reached the goal. It was a great collective action. Romero played from the center to the left, Fabra passed to disorient and Ramírez filtered for Zeballos. The Changuito he unmarked himself, reached the bottom and put the pass back. So, Benedetto just had to push her.

Boca did not have more decisive actions, but the game was played on the Always Ready field. Until at the end of the first stage, Ramallo went to dispute a ball with Fabra, the Colombian fell and the visiting midfielder kicked him in the face. There was a tumult as in the cup events of yesteryear. And the Uruguayan Gustavo Tejera expelled the Bolivian.

The second half was a xeneize monologue. However, the team lacked aim, beyond the remarkable performance of Jiménez. Salvio had four clear chances. Upside down, anticipating. From below, with two shots. Luis Vázquez -entered the complement- also squandered two chances. And in the end, the Paraguayan goalkeeper hit a header by Gastón Avila. Until the final shot came in.

Always Ready, on the other hand, barely made it across the middle of the court. I cannot examine Leandro Brey, 19 years old, 196 centimeters tall, the goalkeeper who made his debut as a replacement for the injured Agustín Rossi. The Bolivians did not kick the goal.

Boca won, fundamental after the fall against Deportivo Cali in Colombia. And Battaglia found some calm. Until the next match.