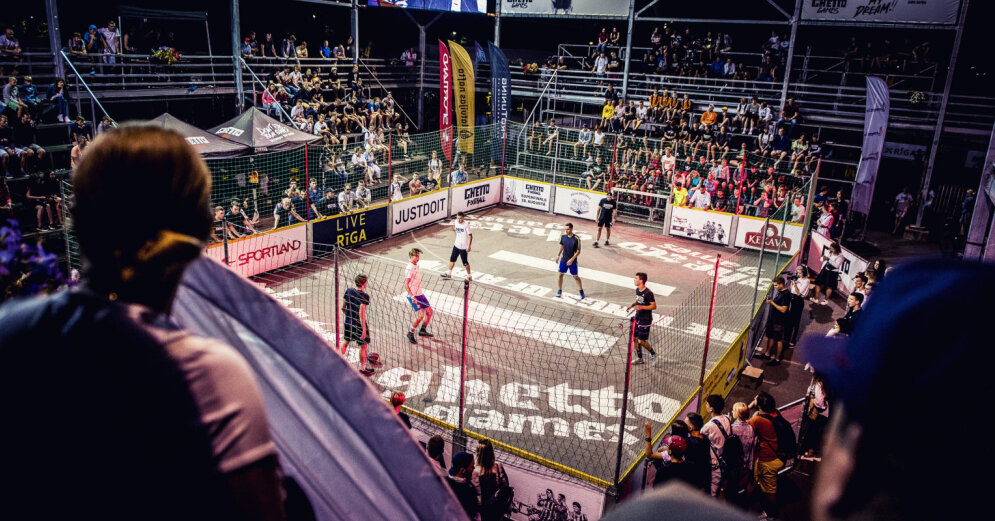 The street football project “Ghetto Football Euro League 2022” or “3 against 3” football league created in Latvia will start its first season on April 16, and footballers from 11 countries have confirmed their participation in it, the organizers inform.

The project was created by the “Ghetto Games” Riga youth street sports and culture movement, led by “Ghetto Football” leader Anton Semeņak. Together with 10 other like-minded people from Europe, he plans to build better relationships between the various street football movements, teams and players, thus creating an international league.

This spring’s tournaments will take place in Rome, Jakovo, Budapest, Prague, Brussels, Amsterdam, Copenhagen, Berlin, Warsaw and Vilnius. The final of the European League will take place on June 8, where the winners of the tournaments, the strongest street football players in Europe in the men’s and women’s competitions, will meet. The total prize pool is 10,000 euros.

The tournament will also feature Europe’s leading football influencers, with more than 15 million followers on social networks. The league will start on April 16 in Rome.

“It’s a new beginning, a new challenge and a kind of experiment for us. This time, the whole of Europe will see what we have been doing in Ghetto Football in Latvia for 11 years. And young people will have the opportunity to participate in it. We are ready to share our idea. and experience with our partners to build similar Ghetto Games youth platforms around the world in the future, “said Semenak. 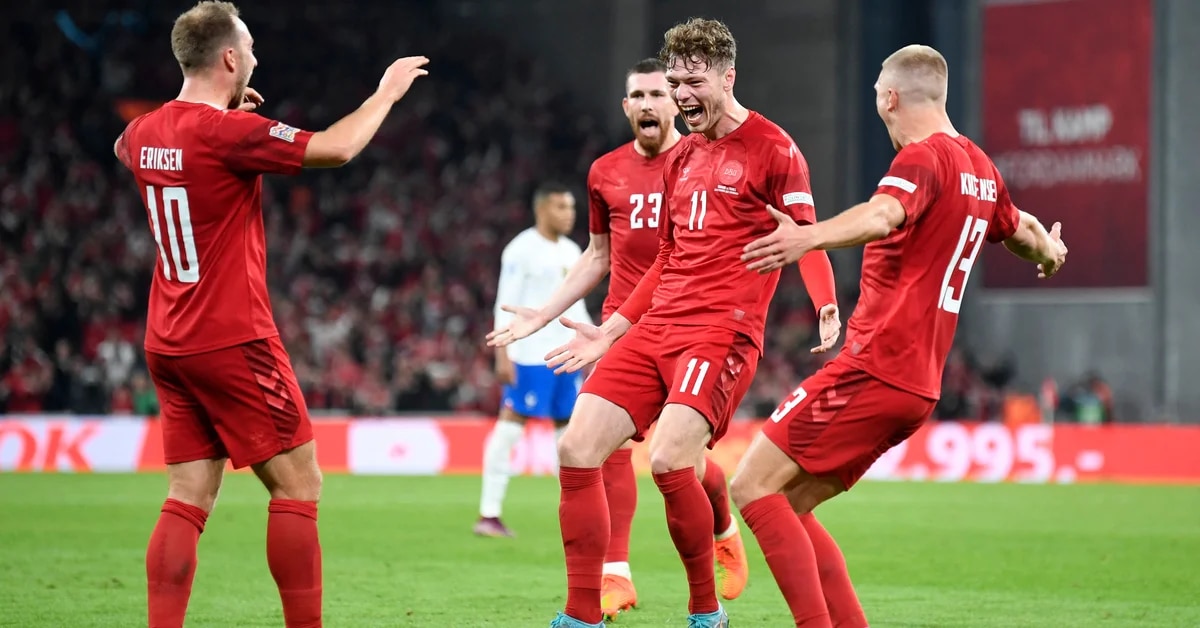 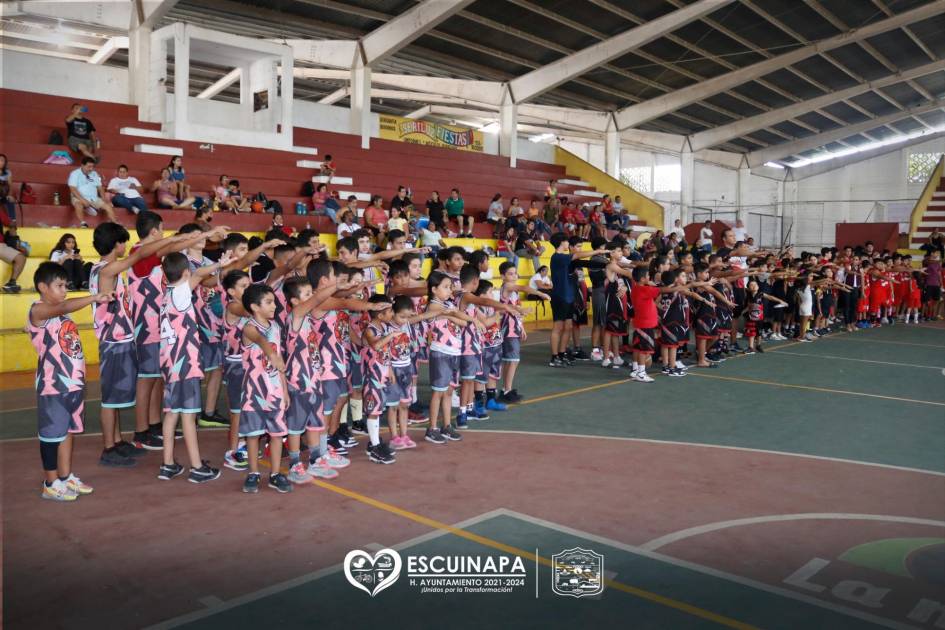