Rahm doesn’t give up on Bay Hill

Jon Rahm takes the ball out of a bunker on day two of the Arnold Palmer Invitational. / afp

Jon Rahm never gives up. He did not do it either this Friday on the second day of the Arnold Palmer Invitational in Orlando despite the fact that the putt played some tricks on him in the middle of the comeback and also when he needed a boost in the most committed moments. He aimed the day well because the number one in the world found in the first nine holes of Bay Hill -he started from 10- the regularity that he had not had the day before and that prevented him from signing a more glossy card. Three birdies and six pars -not a single mistake- propelled him up the rankings with a neat golf, without shrillness or surprises and with great efficiency both on the approaches and on the greens.

In the second part, however, the inconsistency of Thursday did arise and he faced an obstacle course that forced him to hold on to the field and slowed down his sustained progression towards higher levels. The bogeys on flags 1, 3 and 5 changed the face of the Biscayan. The security that he had transmitted until then turned into discomfort and also impotence and frustration when the ball allied itself with the devil and did not want to enter a hole after kissing him. Justice was done in this regard in 8, when the sphere took a full walk around the edge of the hole before falling in suspense. This birdie and the one achieved in the 4 mitigated the damage of the three bogeys and allowed Rahm to sign a ‘passport’ of 70 strokes, two under par. At the close of this edition he was moving around the thirty position, seven shots behind the leader, the Norwegian Vicktor Hovland.

Bay Hill, a ‘Major’ course with numerous traps and a devastating rough in which Tiger Woods left his mark in eight editions, is the best possible test for the commitments to come, The Players next week also in Florida and already in April the Augusta Masters, the first Grand of the season. The professionals know this and that is why registration is a luxury in this prestigious event on the PGA Tour. In the roadmap that he drew for the new course, Rahm had not included it as safe, but finally he did, despite the intensity of his schedule. He needs Barrika’s to compete alongside the best to gauge his game and his sensations. Today and tomorrow he will have to get the best of himself if he wants to be in the leading positions.

Sergio García, once again a teammate of number one along with the American Sam Burns, was on the wire to overcome the cut, which came into danger when his locker lit up a disturbing plus four. The man from Castellón shot quality and, above all, ex officio to reverse the situation and finally sign a plus one that opened the doors of the weekend. 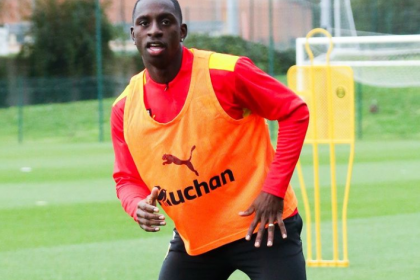 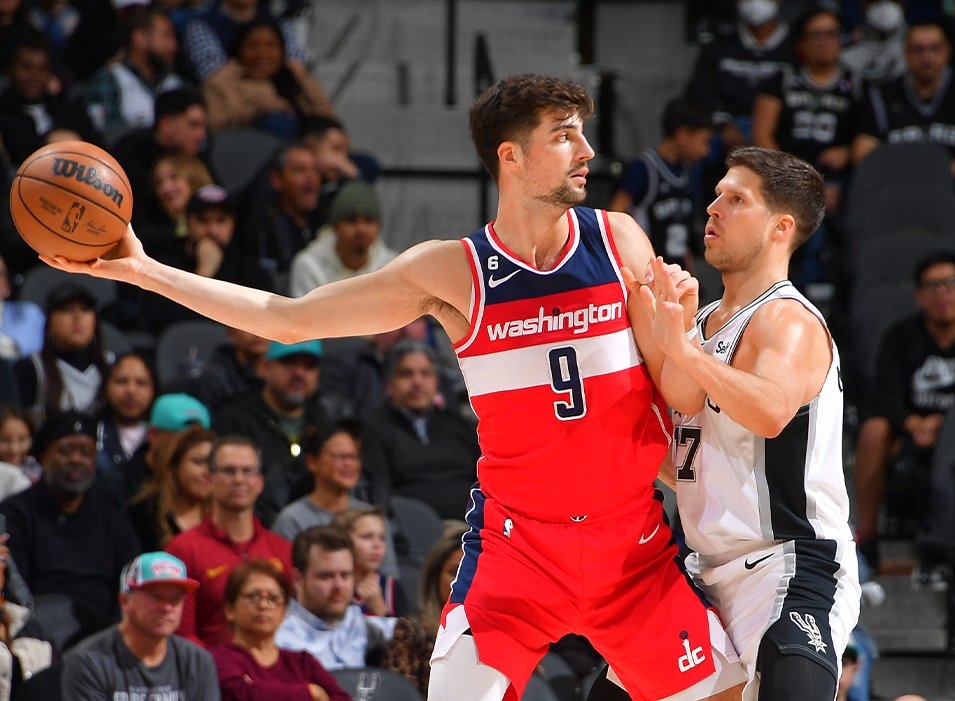