Frankfurt/Main (dpa) – First decisions in the reform process of the Catholic Church in Germany: The General Assembly of the Synodal Path decided on its first basic text on Thursday evening. 178 of the delegates agreed to the text, which, among other things, deals with a reform of church power structures. With a total of 207 votes cast, there were 24 no votes and five abstentions. The necessary two-thirds majority also came together: Of the 57 voting bishops, 74.07 percent voted for the text, with the 67 non-male votes there was even 92.5 percent approval for the text, which, among other things, is about plurality and the special importance of the voices of people affected by sexualised violence.

The abuse study made it clear that something had to change, said a pastor in the previous discussion. “The synodal path is facing a key moment,” emphasized another synodal when campaigning for the adoption of the basic text.

The Synodal Assembly has 230 members: the 69 German bishops, 69 representatives of the Central Committee of German Catholics (ZdK) – representing the laity, i.e. non-clerics – and 92 representatives of various Catholic professional groups. It deals with four subject areas: the position of women in the Church, dealing with power, Catholic sexual morality and priestly celibacy. The reform process was initiated as a reaction to the abuse scandal in the Catholic Church. 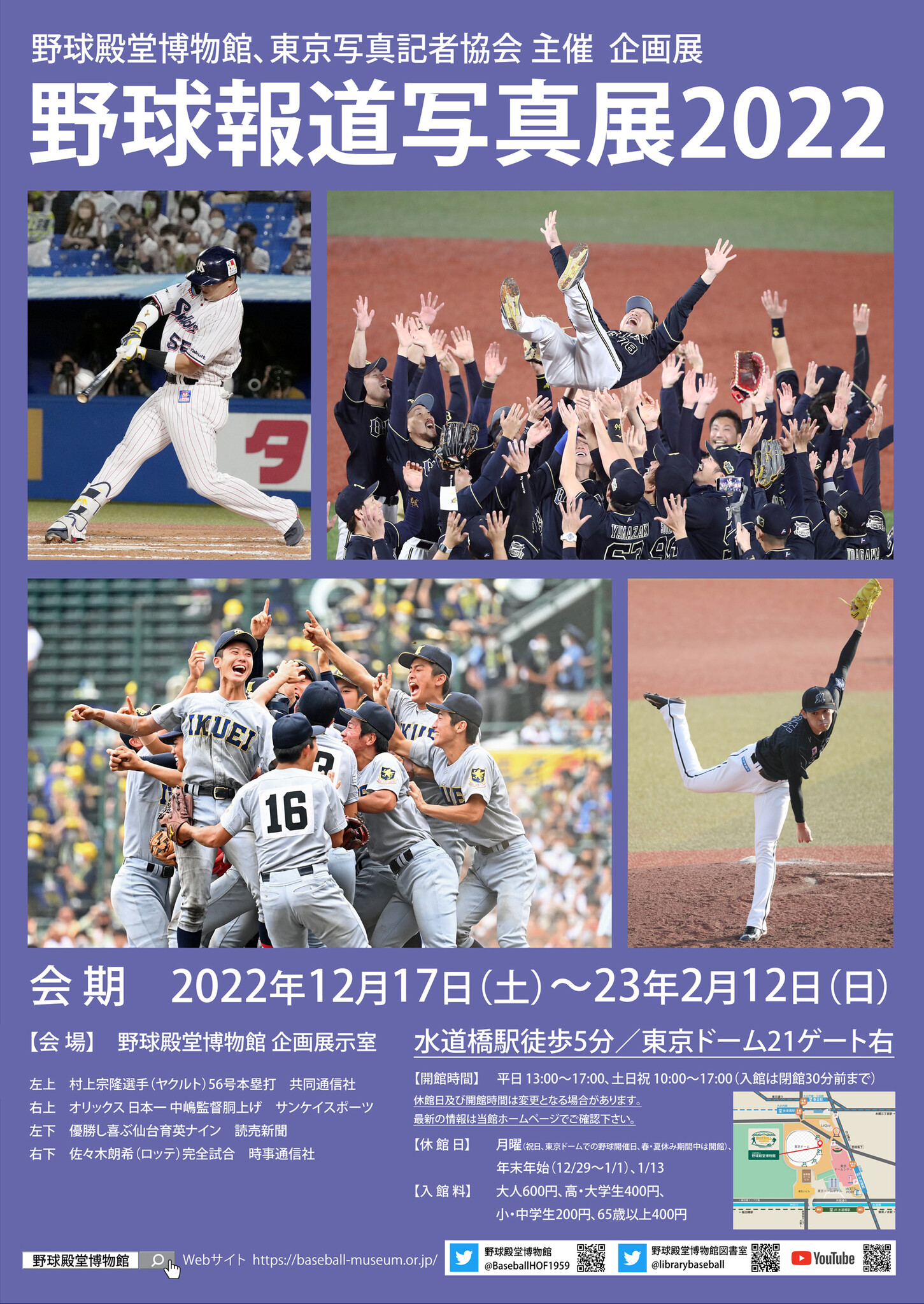