It will be a particular match for the coach from Ruvo Francesco Ponticiello because he coached the Calabrian team in the 2013/2014 season, in Serie A2, Silver group, leaving an excellent memory to the Calabrian fans. The other ex in the race is the Montenegrin winger Lazar Kekovic who wore the ruvese tank top last season. For a few weeks with the black-orange team, he played the first part of the season with the jersey of Pavimaro Molfettagoing to replace the starter love Klacarswitched to Lux Chieti. Viola Reggio Calabria occupies the ninth position in the standings, at 18 points, has just returned from three consecutive victories and will certainly want to continue to exploit the positive moment. On the other hand there will be a fierce Tecnoswitch Ruvo who will try to win in Calabria, considering that in the first leg Viola conquered PalaColombo.

The company has reconfirmed as a technical guide coach Domenico Bolignano to which they have set up an excellent roster, starting from the reconfirmations of the play / guard captain Fortunato Barrile (born in 1995) and the Senegalese center Yande Fall(born in 1990). Then we find the Italian-Brazilian wing Bruno Giusepo Giuseppe Duranti (born in 1993), last season at CJ Jonico Taranto; the guard Federico Ingrosso(born in 1994); the play Amar Balic(born in 1996); La la Franco Gaetano (born in 1999) and then the unders who alternate between the guard Vittorio Lazzari (class 2001); the guard / wing Alberto Besozzi (class 2002); the center Samuel Andrea Valente (class of 2003). 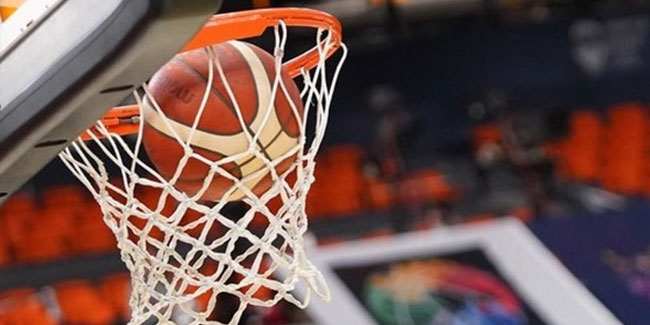