In the third main round game, the national team has to accept the third defeat. The fighting attitude is right against Sweden, but not everything succeeds in terms of play. Due to the bankruptcy, participation in the EM semi-finals is no longer possible.

Dhe German handball players, plagued by the Corona chaos, missed the semi-finals at the European Championship. A severely decimated and faulty DHB selection also lost its third main round game against Vice World Champion Sweden with 21:25 (10:12) on Sunday evening.

With four goals, the young Julian Köster was the best scorer of the German team, which after the third defeat in a row has no chance of making it into the knockout stages of the tournament in Slovakia and Hungary. In the final game of the main round, the team of national coach Alfred Gislason has to play against Russia on Tuesday (6 p.m., ZDF).

The weak performance against the Scandinavians does not give hope. Although the Swedes did not perform well either, the DHB selection did not seize the opportunity because they made too many mistakes themselves – which may have had something to do with the personnel situation.

13 German players have now tested positive for Corona at this tournament in Slovakia and Hungary. Christoph Steinert and Sebastian Firnhaber were only added on Saturday. The DHB even had the first ones brought home by medical transport on Sunday morning: playmaker Luca Witzke (SC DHfK Leipzig) and left winger Lukas Mertens (SC Magdeburg) started the journey home after days of isolation. Other players are to follow in the near future. 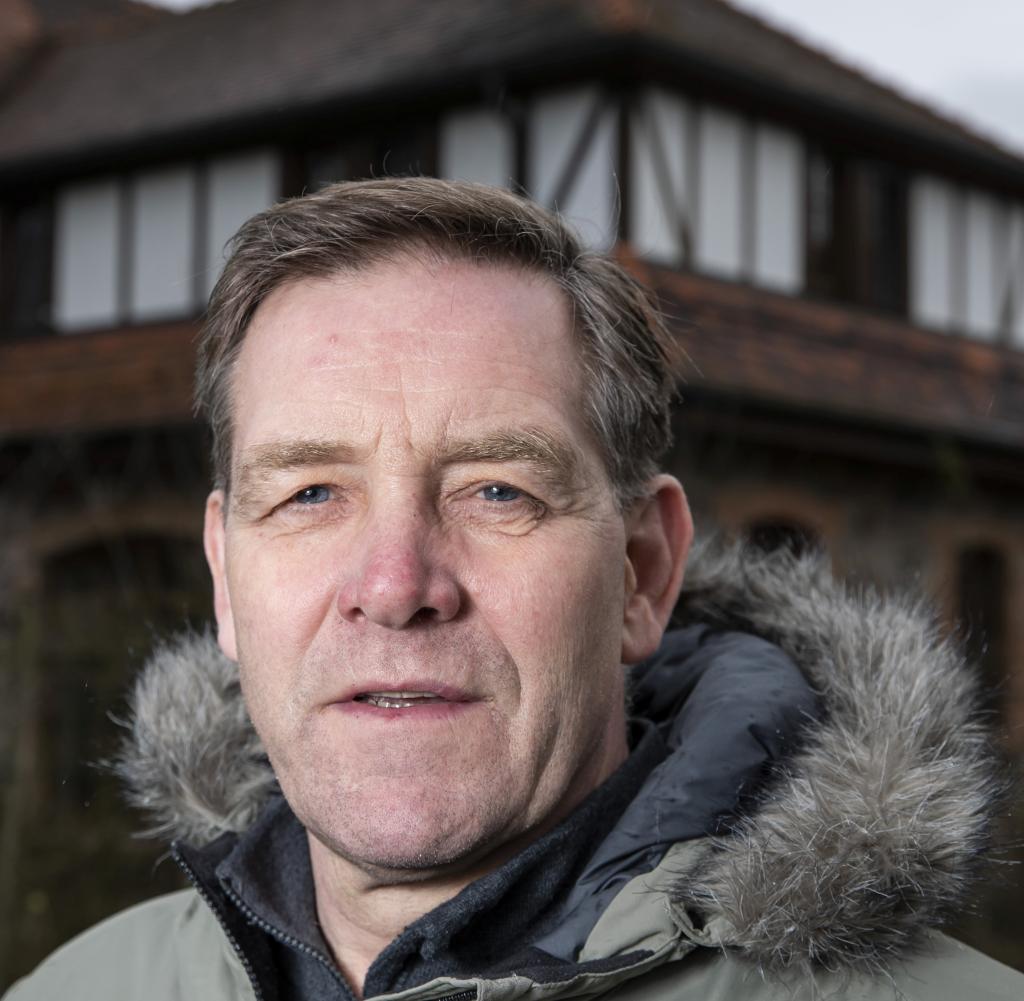 After all, one of the originally infected could celebrate his tournament debut against the Swedes. Second division professional Hendrik Wagner was in the squad after two negative PCR tests and a medical check.

Wagner himself was only at the tournament because he had been nominated a week ago for Julius Kühn, who also tested positive. A total of ten players who had been nominated later were in the squad on Sunday evening – this ragtag squad lacked class even against extremely weak Swedes.

“The defense is good. The problem is the mistakes you make up front,” Gislason said during a timeout in the first half. In fact, the idea of ​​​​the DHB selection can be summed up in a nutshell. In the attack of the DHB selection, mistakes followed mistakes. What the German team allowed themselves to pass errors will not be forgiven at this level.

Especially playmaker Philipp Weber and Fabian Wiede experienced a miserable evening. But their teammates didn’t fare much better either. Curiously enough, it was still tight because the Swedes didn’t do much either.

Köster a ray of light

But almost every time there was a chance to come close or pass, the German team made new mistakes. The youngest of the DHB selection was one of the few bright spots. Although the 21-year-old Köster is also still active in the second division at VfL Gummersbach, he once again impressed with his carelessness and throwing power. 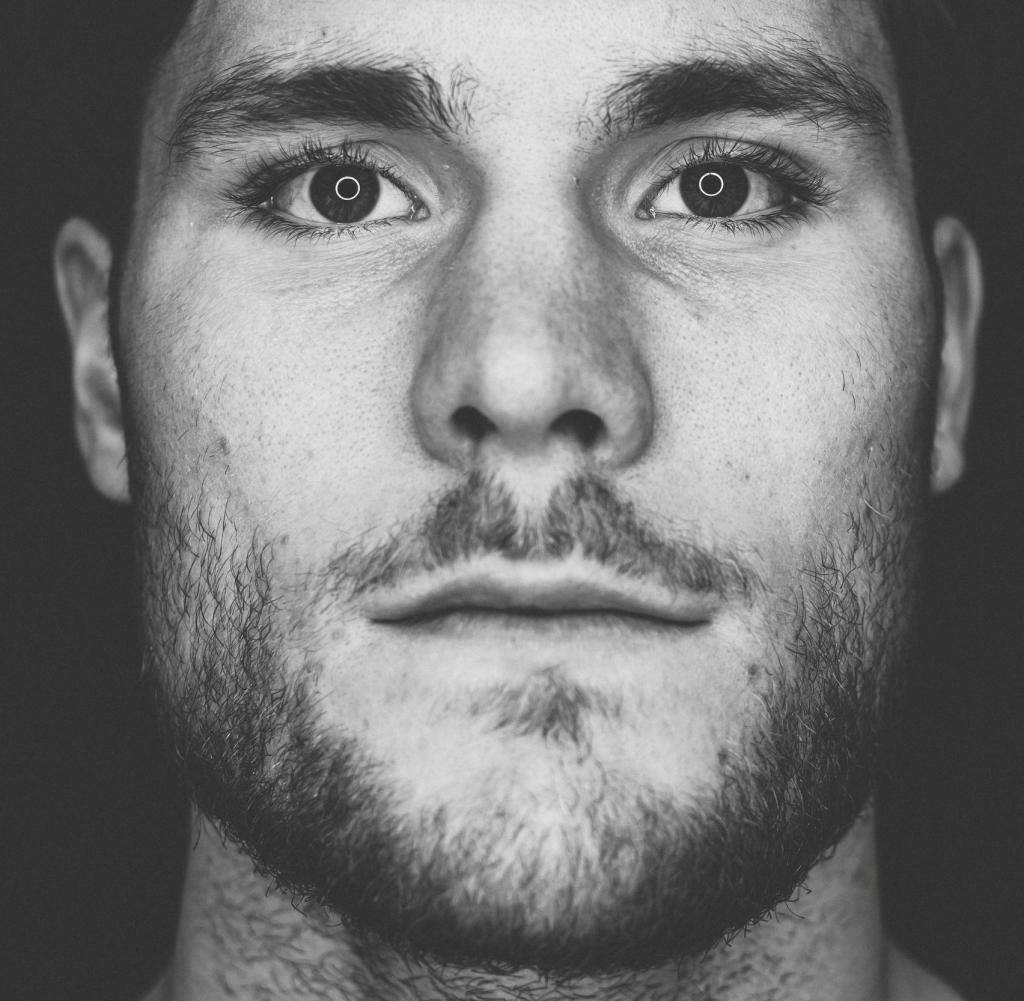 But the errors when playing or throwing, they sometimes brought Gislason to the brink of despair. After another mistake in the second round, the Icelander raged and tore his hair. The vice world champion was beatable that evening, but the DHB selection didn’t grab it.

“It’s incredibly bitter,” said Gislason after the game. “We’re annoyed, we also wanted to beat the Swedes with this team.”