A few weeks ago, Roland-Garros unveiled the look of the players’ towels for the 2022 edition.

It is one of the “star” derivative products of Roland-Garros. For 19 years, the company White square produces the official towels for the Parisian tournament organized at Porte d’Auteuil.

From a merchandising point of view, the sale of “RG” towels in its 4 references (M / F towel + M / F beach towel) represents approximately 10% of sales in the aisles of Roland-Garros during the tournament. During the 2019 edition, 30,000 towels were sold in this way during the fortnight in the aisles, in the online store or even in one of the points of sale outside the stadium (Champs-Elysées, Opéra, Trocadéro, Concorde and Porte d’Auteuil). By way of comparison, the famous panama hat sold 10,000 copies over the same period of 2019.

Entirely made of jacquard cotton terrycloth, the Roland-Garros 2022 towel uses a signature clay color (pink background for the players) highlighting the graphic lines of the Eiffel Tower and the tennis racket. A navy-colored strip, repeated at the top and bottom of the towel, displays the inscription “Roland-Garros 2022”. A color that we found on the 2021 players’ briefcase.

A few weeks before the end of the year celebrations, Roland-Garros is thus offering a Christmas gift idea for tennis enthusiasts. A towel that is available in two sizes, towel 70 x 105 cm (45 euros) and beach towel 100 x 170 cm (75 euros). 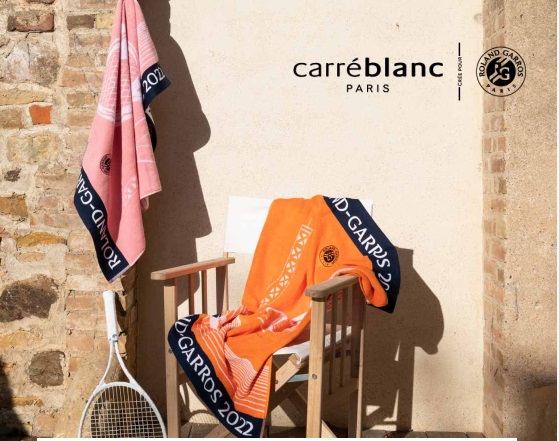 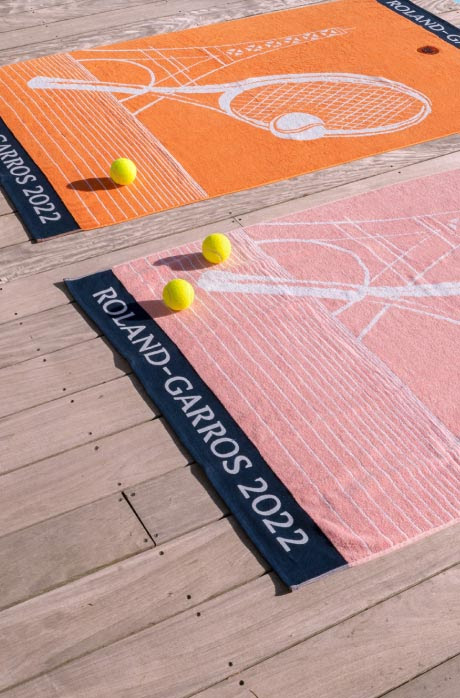 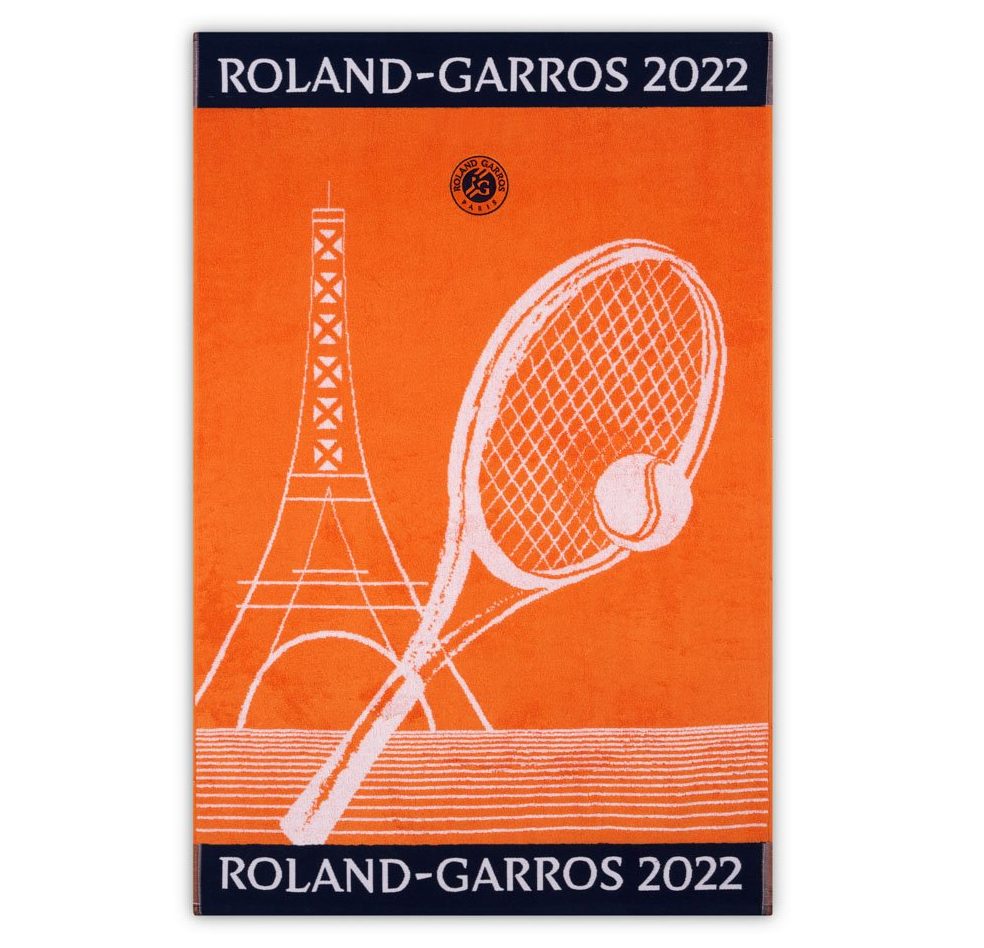 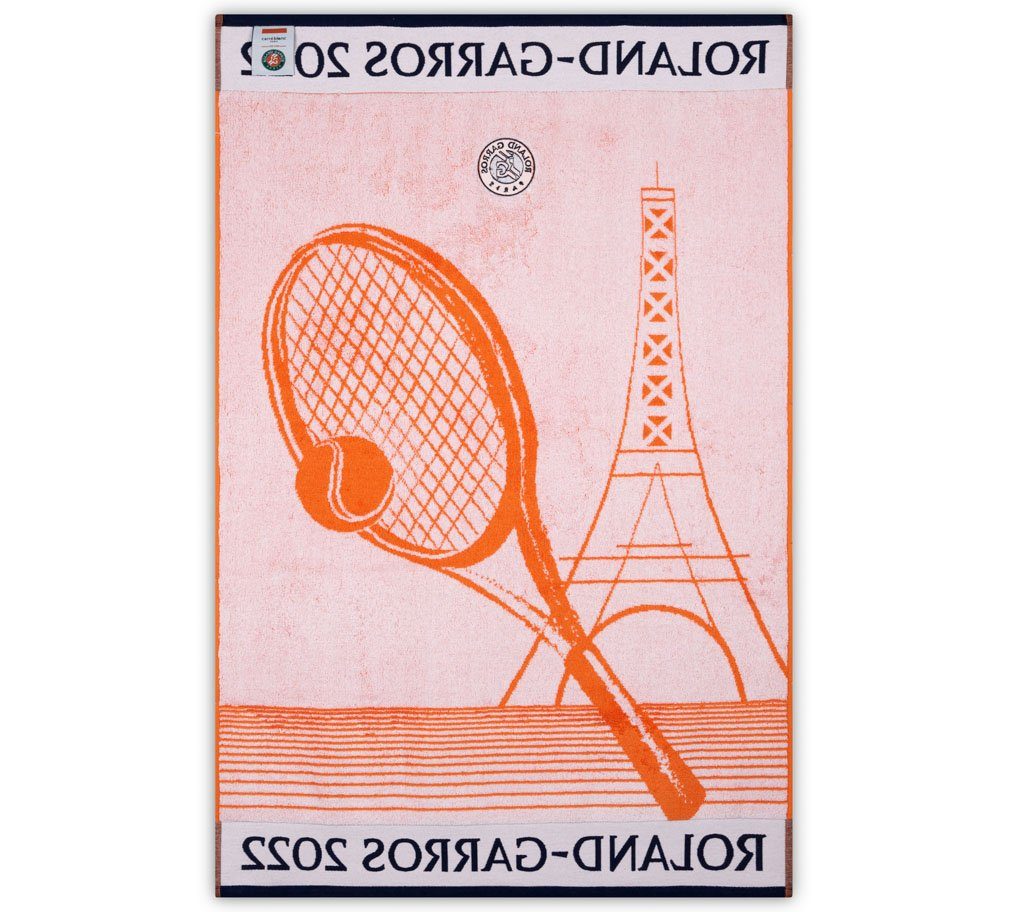 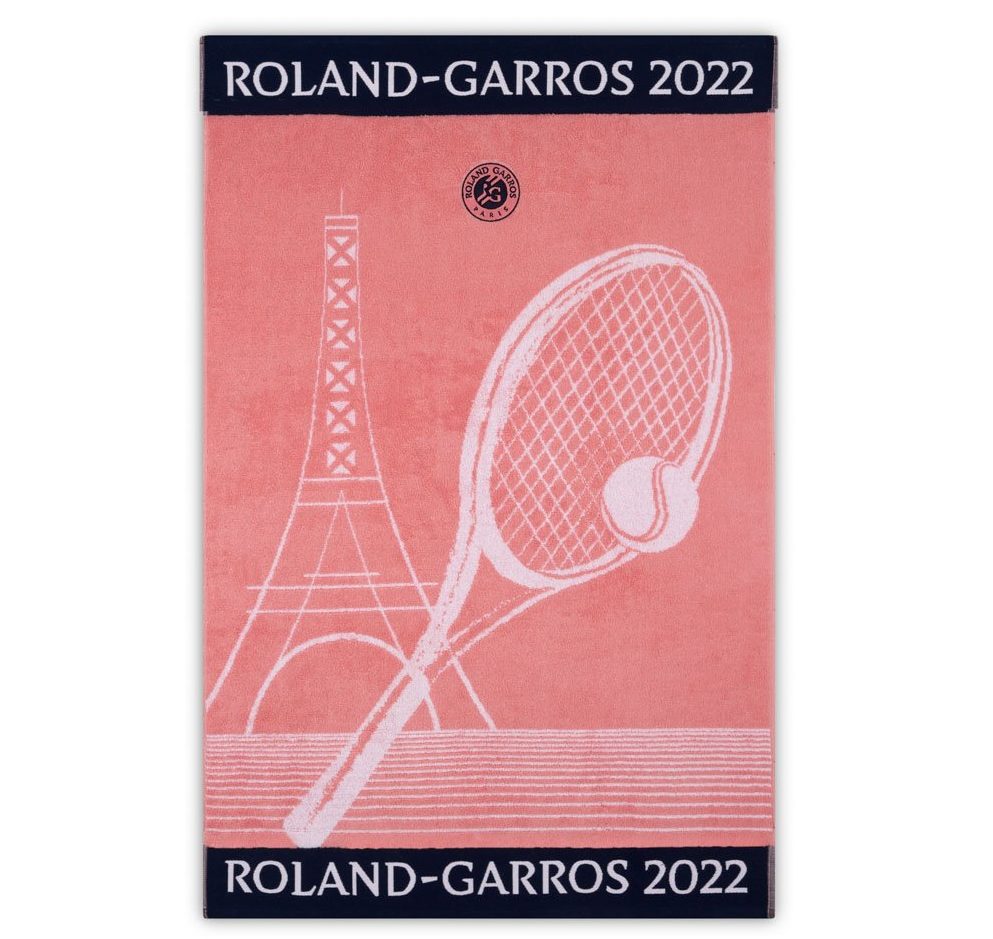 ATP plan: Djokovic should be banned from wardrobes...

How Cristiano Ronaldo’s jubilation annoys the stars at...

The latest sneakers designed by Virgil Abloh for...

They create sneakers with handmade motifs in Contla...